Revelation is not as difficult as you may think it is. It’s only difficult if you don’t know the Old Testament and that’s what makes it difficult for especially 20th-century people. Then in the past, it’s been difficult for that reason because so often New Testament books are interpreted without reference to the Old.

Revelation draws extremely heavily on Exodus…. There’s a whole series of plagues that are the same as the plagues on Egypt. There’s a calling out, there’s a going out, and there’s a destruction of Egypt. There’s an attack by Amalek on the Saints once they’re out of Egypt, just as an Exodus.

The book draws extremely heavily on Leviticus…. [T]he outline of Revelation follows the Calendar of the Feasts in Israel from Leviticus 23, and that’s one of the most basic structuring devices in the book. It alludes to the Song of Solomon. The bride is made ready and the Song of Solomon ends, hasten my beloved, the book of Revelation ends “Come Lord Jesus,” language very similar in context.

At the end of Daniel, Daniel was told to seal up a book of prophecies [Dan. 12:4] that take us right down to where Revelation starts, and in Revelation, that book is unsealed. [“And (the angel) said to (John), ‘Do not seal up the words of the prophecy of this book, for the time is near’” (22:10).] The book that’s sealed in Daniel is unsealed in Revelation. In a sense, Revelation is part two of Daniel.

With so much prophetic material in the Bible — somewhere around 25% of the total makeup of Scripture — it seems difﬁcult to argue that an expert is needed to understand such a large portion of God’s Word and so many ‘experts’ could be wrong generation after generation. If God’s Word is a ‘lamp to our feet and a light to our path’ (Psalm 119:105), how do we explain that not a lot of light has been shed on God’s prophetic Word and with so little accuracy? A Beginner’s Guide to Interpreting Bible Prophecy has been designed to help Christians of all ages and levels of experience to study Bible prophecy with confidence.

Revelation contains citations or allusions to most of the books of the OT, and in some ways all the books of the OT. Depending on how you count, there are hundreds (some say more than 500) connections, most of which are from the prophetic books — Isaiah, Jeremiah, Ezekiel, and Daniel in particular. Of the Minor Prophets, references to Zechariah, Joel, Amos, and Hosea are most common. John re-applies the historical exodus imagery to teach a new exodus (e.g., Rev 15:1–3). None of this should surprise us, since Jesus shows the OT is all about Him and His redemptive work (Luke 24:27, 44). 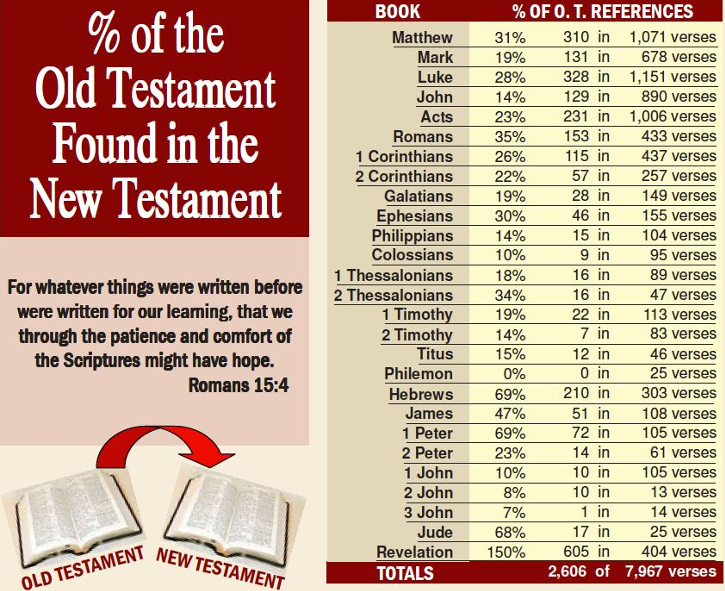 It’s important to note that John is not the author of Revelation. What he sees was revealed to him as a vision. The first hearers (mostly) and readers only had the revealed Word of God as their interpreter. There were no commentaries or access to Ancient Near-eastern Studies. They were aware of an approaching eschatological event that was “near” (James 5:8–9) that would come upon their generation (Matt. 24:34). Their expectation of this soon event was real, and the symbolism was known to them. Consider these parallels with Ezekiel:

The description of the beast in Revelation 13:1–10 and 17:7–14 is based on the prophecies of Daniel 2 and 7. In Revelation 13:1–2, John describes the beast that comes out of the sea. The sea in Revelation 13 is the same as the one in Daniel 7, which represents the Gentile world. It’s no accident that Jesus described His apostles as “fishers of men” (Mark 1:16–18; Matt. 4:19) and spent time in and around bodies of water. “Isaiah prophesied that Galilee would witness a major part of the blessings of the Messiah (Isaiah 9:1–2). Since foreigners dominated it for centuries, the region was called ‘Galilee of the Gentiles.’” It was in Galilee where Jesus’ miracle of the great catch of fish (Luke 5:1–11) took place. This first fish miracle happened at the beginning of Jesus’ ministry, and the second took place near the end (John 21:3–11). Both miracles took place on the Sea of Galilee with Peter as the main character. Peter was later chosen to take the gospel to the nations (Acts 9:36–10:1–48). The Great Commission calls on Christians to “make disciples of all the nations” (Matt. 28:19) in terms of God’s moral standard (28:20) even as persecution and tribulation pushback (2 Tim. 3:10–12; 2 Cor. 11:11–33). “Who shall separate us from the love of Christ? Shall tribulation, or distress, or persecution, or famine, or nakedness, or peril, or sword?” (Rom. 8:35; Acts 14:22).

Revelation is not describing events in the distant future. A first hearer and reader would never have considered such an interpretation, especially when they were told, “the time is near” (1:3; 22:10).

When it was first published three and a half decades ago, Paradise Re-stored helped to precipitate a massive paradigm shift in the Evangelical and Reformed world from abject pessimism to unabashed optimism. The rea­sons are simple enough: this classic work is forthrightly Biblical. It is masterfully written. It is pungently clear. And it is powerfully persuasive.