History is filled with prophecy speculators who claimed that some form of the end was on the horizon. “When Mark Twain was in London, a rumor of his death or imminent death reached the editor of the New York Journal, who sent its London correspondent the following cablegrams: ‘IF MARK TWAIN [IS] DYING IN POVERTY IN LONDON SEND 500 WORDS’ and ‘IF MARK TWAIN HAS DIED IN POVERTY SEND 1000 WORDS.’ The Journal’s man showed the cable to Mark Twain, who suggested the substance of a reply to the effect that a cousin, James Ross Clemens, had been seriously ill in London, but had recovered. [Twain’s] reply ended with ‘[THE] REPORT OF MY DEATH [IS] GREATLY EXAGGERATED.’”[1]

Like the report of Mark Twain’s death, predictions of the end of the world and/or other significant eschatological events have been greatly exaggerated.

The Day and the Hour

Christianity’s Perennial Fascination with Predicting the End of the World. Throughout Christian history, bizarre fringe groups and well-meaning saints alike have been fully convinced that events in their lifetime were fulfilling Bible prophecy. By exposing these erroneous predictions made century after century, The Day and The Hour encourages an approach of ‘cautious ignorance’ concerning the date of the final coming of Christ and related events, and magnifies the truth of Christ's words that the day and the hour is indeed unknown.

In fact, Samuel Clemens (aka Mark Twain) was a better prognosticator than many Christians. He predicted that he would die the year Halley’s Comet returned. Clemens was born on November 30, 1835, two weeks after the comet’s appearance. In his biography, he wrote, “I came in with Halley’s Comet in 1835. It is coming again next year [1910], and I expect to go out with it. It will be the greatest disappointment of my life if I don’t go out with Halley’s Comet. The Almighty has said, no doubt: ‘Now here are these two unaccountable freaks; they came in together, they must go out together.’” Clemens died on April 21, 1910, the day following the comet’s appearance. 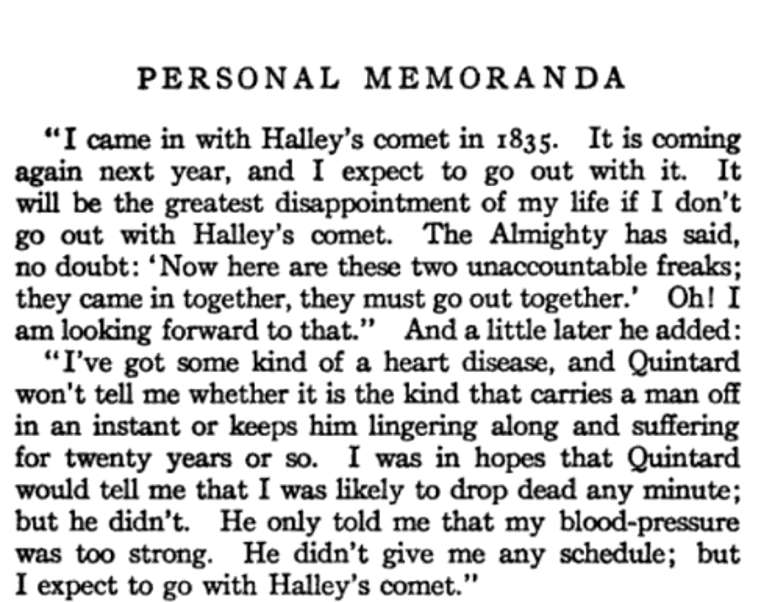 Halley’s Comet passed over Jerusalem in AD 66, just four years before the destruction of the temple described by Jesus in Matthew 24. This must have been viewed as an ominous omen. The Jewish historian Flavius Josephus (37 AD–c. AD 100) described the comet of AD 66 as a “star resembling a sword” and considered it a foreshadowing of the destruction of Jerusalem by the Romans to which he was an eyewitness and wrote a history of the events in his The Wars of the Jews. 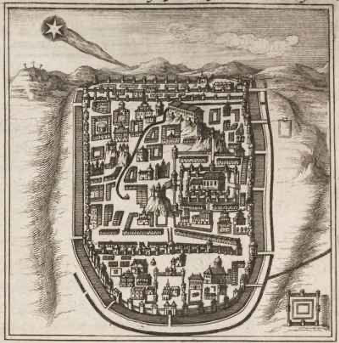 1. Reginald Dunlop, The Coming Russian Invasion of America — Why? (1977):
“World-wide famine by 1986 … many will die as a result … the United States will feel hunger pains for the first time…. Human body parts will be sold in stores.”

2. Chuck Smith, Future Survival (1978):
“From my understanding of biblical prophecies, I’m convinced that the Lord is coming for His Church before the end of 1981.”

3. Hal Lindsey, The 1980’s: Countdown to Armageddon (1980):
On the Jupiter Effect in 1982: “This alignment causes great storms on the sun’s surface, which in turn affect each of the planets…. They will slow down Earth’s axis slightly…. Tremendous strain on the Earth’s faults [will] touch off earthquakes … great floods and … nuclear power plant meltdowns.”

5. Dave Hunt, Global Peace And the Rise of Antichrist (1990):
“Somewhere, at this very moment, on planet Earth, the Antichrist is almost certainly alive — biding his time, awaiting his cue.”

6. Hal Lindsey, The 1980s: Countdown to Armageddon:
“This man [Antichrist] is alive today — alive and waiting to come forth.”

· “The decade of the 1980s could very well be the last decade of history as we know it.”

· The Middle East war against Iraq in early 1991 is “setting the stage for that last, climactic war.”

· “Only if the Bible is in error am I wrong, and I say that unequivocally.”

11. Edgar Whisenant, Charisma and Christian Life (1989):
“My ministry ‘is the final movement of God.’ By the way, God did say that His last movement would come out of Little Rock. I live in Little Rock. I believe this is it…. Corrie ten Boom saw it in a vision.”

13. Reginald Duncan, The Coming Invasion of America:
“The millennium will begin in 1979.”

· “We don’t have another decade. Many believe, as I do, that now we most likely have less than one year in which to reach the lost of this nation (and the world) … all gifts are tax-deductible.”

· If Jesus doesn’t come on the “Feast of Trumpets (September 10) of this year [1980], we probably will have one more year to serve Him here on Earth.”

· “By 1983 several cities will have trees in museums because of their scarcity.” 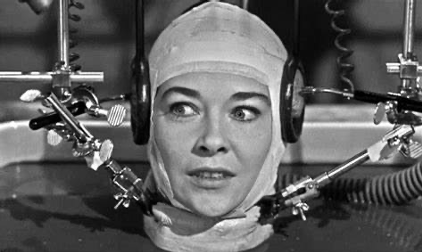 Image from the film The Brain That Wouldn’t Die (1962)

· “One of the principal purposes of this book is to declare that God will begin to visit His people during the time of [the Feast of Tabernacles] in September of the year A.D. 1996” (375).

22. A Korean group took out newspaper ads predicting that the “rapture” will take place on October 28, 1992. When asked about the failed prediction, Kim Tae-jin replied, “We got the message from God wrong. Jesus will be back in several years.”

· On a December 27, 1992, television broadcast, Jerry Falwell predicted, “I do not believe there will be another millennium … or another century.”

· On January 14, 1999, in a speech to about 1,500 people at a conference on evangelism, Falwell said that the second coming of Christ will be within ten years.

· On Old-Time Gospel Hour television broadcast of December 27, 1992, Falwell stated that he is certain that Jesus will return before the year 2000.

In this authoritative 12-part video series, Gary DeMar clears the haze regarding end-times themes by explaining in clear language the interpretation of the time texts, The Olivet Discourse, Daniel's Seventy Weeks, The Book of Revelation, and more!