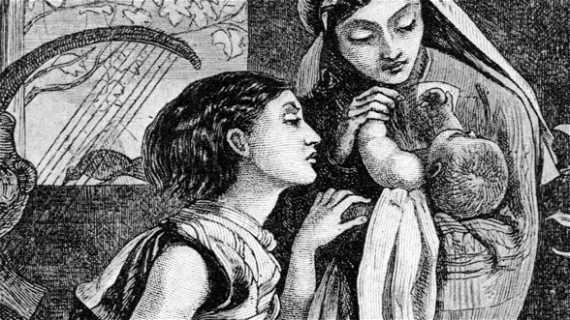 Gary discusses the recent Supreme Court ruling overturning Roe v Wade and what it means and what comes next. As citizens of political jurisdictions, Christians must submit themselves to those who rule because God has established the civil realm by His own sovereign will (Rom. 13:1). Keep in mind, however, that civil authorities are not absolute in the way they exercise their authority since they a [...] 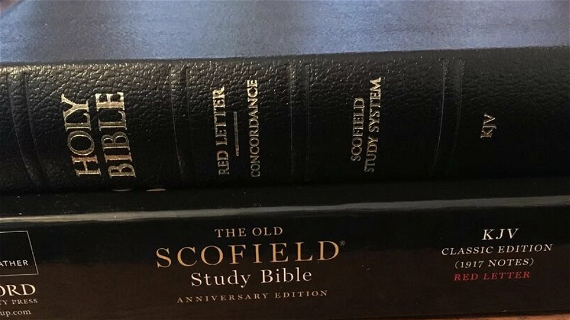 The following is the beginning of a multipart response to an article by Ian Hicks who argues against a preterist interpretation of the meaning of “this generation.” Keep in mind that numerous scholars who do not identify as preterists argue that Jesus’ use of “this generation” refers to the generation of His contemporaries. See Chapter 10 in my book Wars and Rumors of Wars. It’s a high bar to clea [...] 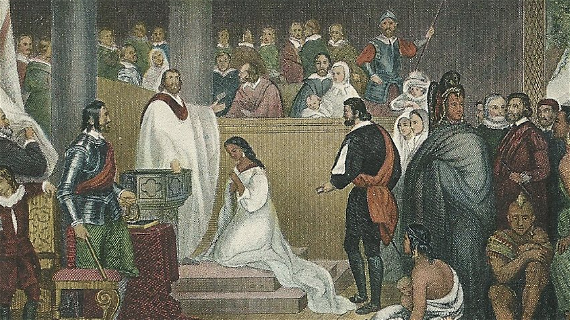 Gary discusses the early history of the colonies, and how they founded their laws and constitutions on the Bible. A misconception is held by many that the drafting and signing of the Declaration of Independence was the beginning of our nation. Abraham’s Lincoln’s “Gettysburg Address” (Nov. 19, 1863) contributes to the confusion with the opening line: “Four score and seven years ago our fathers bro [...] 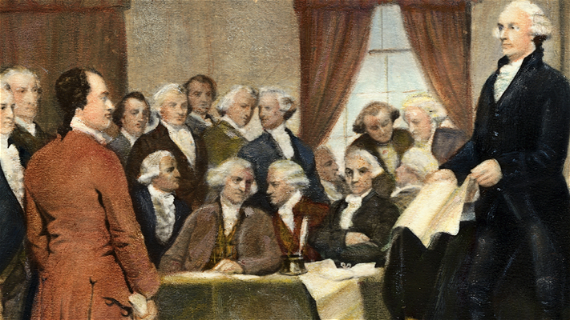 What impact did the Enlightenment have on America’s Christian heritage? The big-name founders get most of the attention who, like Jefferson, did not argue in an ideological vacuum. The Christian roots of America’s founding run deep. For example, James Madison studied under the guidance of the Scottish Presbyterian minister Donald Robertson, “whom he later said, ‘all that I have been in life I owe [...] 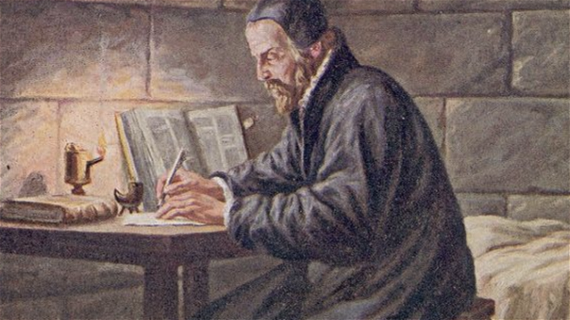 Gary answers a listener question about the word &ldquo;church&rdquo; and how it is used by the Bible and interpreters over the years. English translations have obscured the biblical and historical meaning of ekklēsia by translating it as “church” rather than “assembly” or “congregation.” It’s unfortunate that John Wycliffe (c. 1324–1384) and the translators of the Geneva Bible (1560) chose to tra [...] 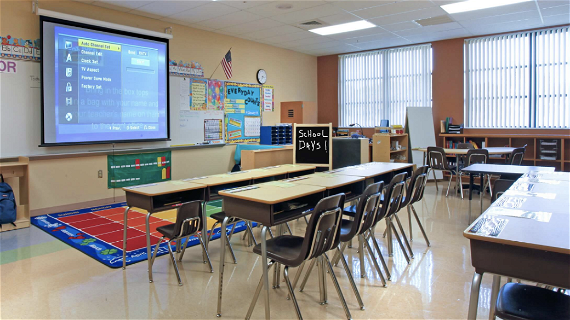 A lack of a comprehensive biblical worldview has left Christians open to a blind-side attack from humanists who have developed a comprehensive secular worldview. The adjective secular comes from the Latin saeculum, which means “time” or “age.” “To call someone secular means he is completely time-bound, totally a child of his age, a creature of history, with no vision of eternity. Unable to see any [...] 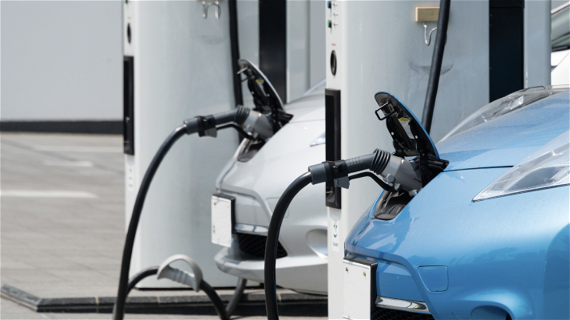 Gary discusses electric cars, economics, and the current administration&rsquo;s love affair with making political laws influenced by climate change. Almost every business in the United States started and prospered without the help of the government. This does not mean that once some businesses started and prospered that they did not try to use the power and authority of civil government to thwart [...] 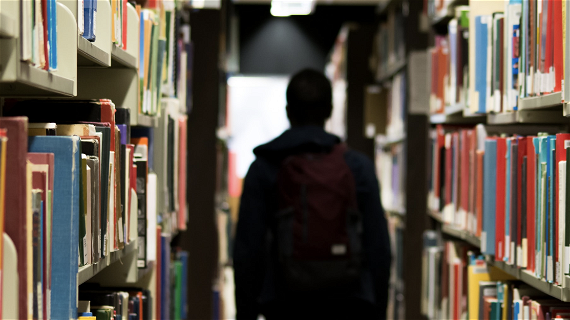 Education and action are at the heart of what we do at American Vision. As a biblical worldview ministry, we seek to provide biblically faithful resources and training to fill the mind. Proverbs 23:7 tells us that “as a man thinks, so he is,” which means that thinking precedes doing. Christians must become biblical thinkers before they can become biblical doers. We have long had an idea for a proj [...] 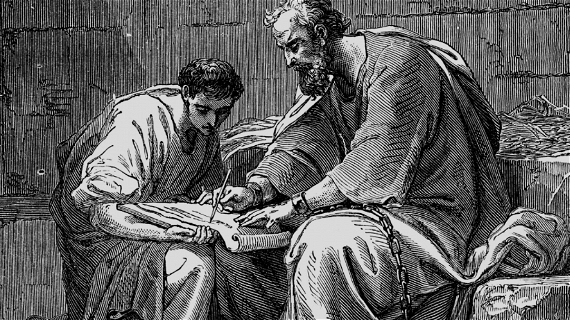 Gary discusses how Paul and the apostles approached promised persecution and tribulation during their own lifetimes and ministries. The kingdom of God does not advance by military power. Though power-directed, the kingdom’s power comes from above and works on the heart of man: “I will give you a new heart and put a new spirit within you; and I will remove the heart of stone from your flesh and giv [...] 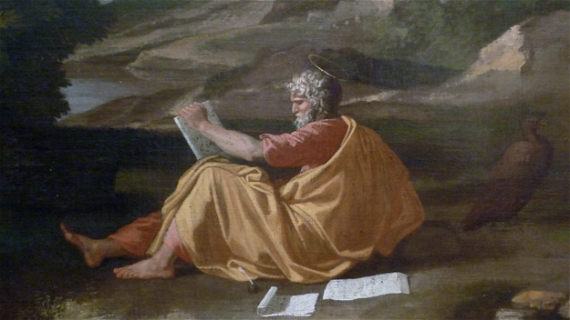 Gary talks about his experience with a seminary class and discussing various views on biblical prophetic interpretation. All Christians believe in fulfilled prophecy. This makes them preterists to some degree. A preterist interpretation of prophecy puts its fulfillment in the past. What separated unbelieving Jews from believing Jews in the first century was the issue of fulfilled prophecy. Was Jes [...] 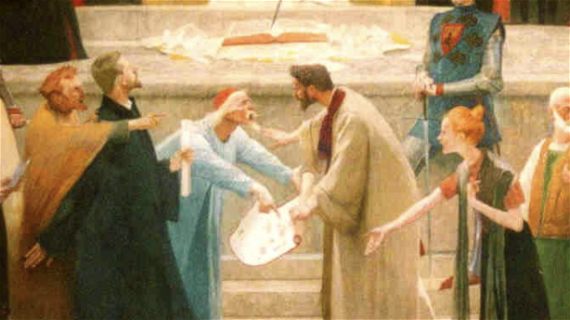 Click here to read the first part of this article While most Christians would claim that they have a biblical worldview, I suspect that many of them could not (1) explain what a worldview is or (2) what the particulars of a biblical worldview are beyond personal salvation, keeping some of God’s commandments, and working to raise children in a Christian home. These, of course, are good worldview st [...] 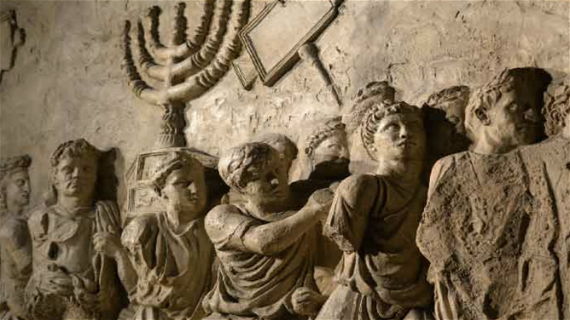 Gary responds to two individuals critical of his own eschatological view. There is redemptive continuity between the testaments. Jesus didn’t come to start something new. We know from the book of Acts that thousands of Jews came to Jesus as their Messiah. The gospel was to be preached throughout the cities of Israel before the destruction of Jerusalem (Matt. 10:23) and the oikoumenē, the known wo [...] 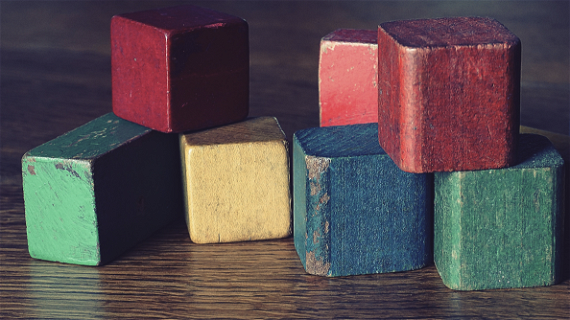 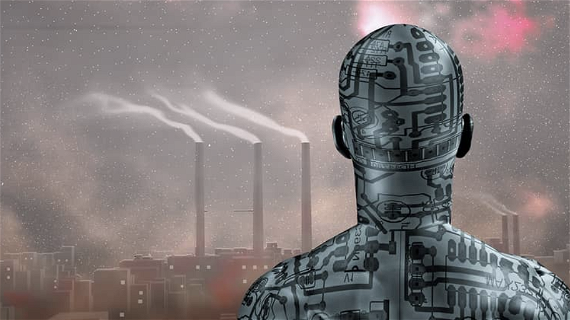 Gary answers several questions from a listener who is fearful and anxious about the world based on what local pastors are preaching and teaching about the &ldquo;end times.&quot; At first reading, the New Testament seems to teach that the temple would be destroyed (Matt. 23:38; 24:2), Jerusalem would come under siege (Matt. 22:7), and the Old Covenant order would come to an end before the last dis [...]

History is filled with prophecy speculators who claimed that some form of the end was on the horizon. “When Mark Twain was in London, a rumor of his death or imminent death reached the editor of the New York Journal, who sent its London correspondent the following cablegrams: ‘IF MARK TWAIN [IS] DYING IN POVERTY IN LONDON SEND 500 WORDS’ and ‘IF MARK TWAIN HAS DIED IN POVERTY SEND 1000 WORDS. [...] 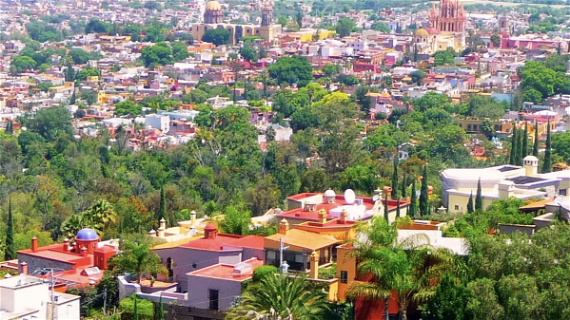 Gary recently returned from a Pastor&rsquo;s Conference in Mexico, where he spoke to a hundred pastors or so about eschatology. On today&rsquo;s podcast, Gary discusses his travel to and from Mexico, his experiences while he was there, and his takeaways from teaching through a translator. Is Jesus Coming Soon? Daily on Christian radio and television and the the endless stream of prophecy books we [...] 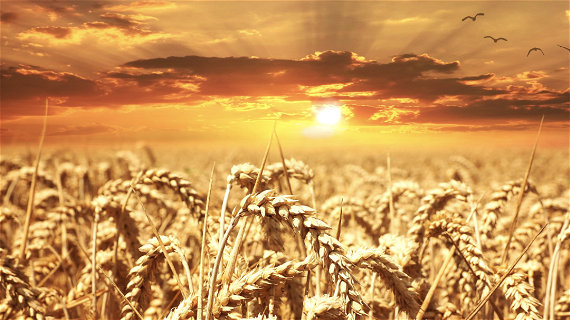 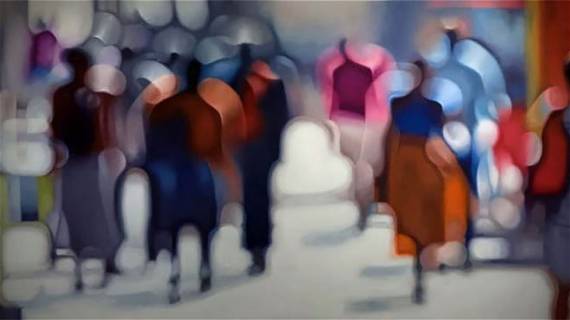 In this second part of his interview with David Vaughn, Gary discusses worldviews and their importance. The Bible states, “The fear of the LORD is the beginning of knowledge” (Prov. 1:7). True knowledge does not take place unless one begins with the presupposition that God exists and His Word is supreme. If the starting point is something other than God and His Word, then that other thing becomes [...] 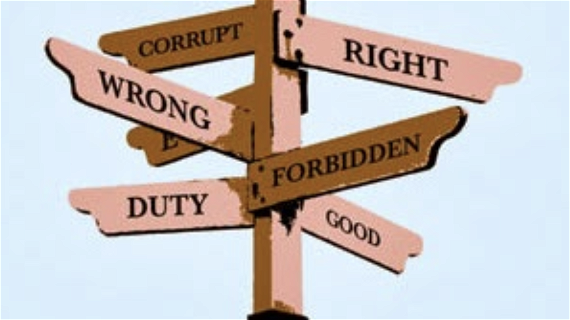 Gary is interviewed by David Vaughn on his radio show, Worldview Matters. Gary and David discuss two big topics currently in the media: abortion and mass shootings. When the sixteenth-century German Reformer Martin Luther “was called to defend his rejection of indulgences before the church and before the emperor, Luther, alone and in peril of his life, appealed to the authority of the Word of God. [...] 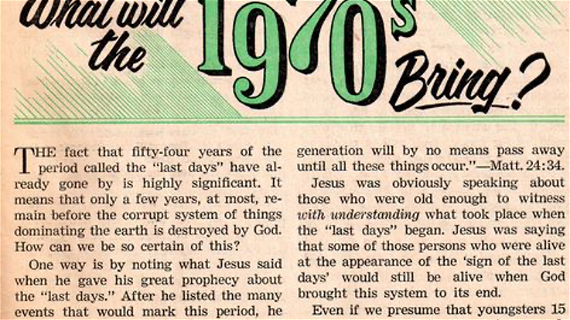 My friend Robert Cruickshank sent me a copy of a letter he received from a Jehovah’s Witness. It sounded so much like what we hear from Christians pushing the claim that we are living in the last days. I’m writing because as you know we are living in what the [Bible] refers to as the last days of this system of things, which begs this question; what’s next? Please a moment of your time to read wh [...]