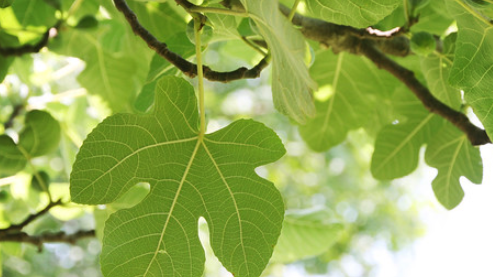 Gary and Robert Cruickshank discuss how questions they had about what they were reading in the Bible led them to where they are today. Preaching about the soon coming of Christ has long been used by Christian prophecy teachers as a way of pleading with the lost to commit themselves to Jesus Christ. Such a motivating device can backfire on even the most well–intentioned evangelist. What happens if [...] 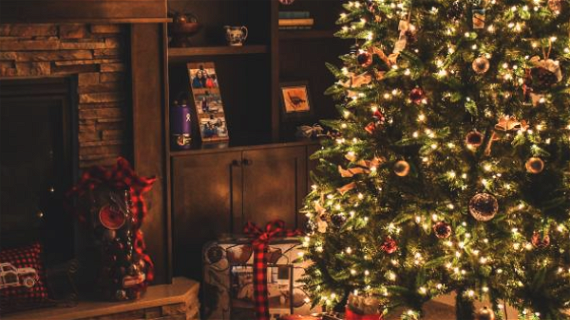 Critics of Christmas need not reply. Every Christmas there is the inevitable talk about a “war on Christmas.” Not all opposition comes from secularists, atheists, and Muslims. Some Christians believe the Bible does not set aside the birth of Jesus as a special calendar day to honor His birth because such a celebration violates the “regulative principle of worship.” Others believe Christmas has a p [...] 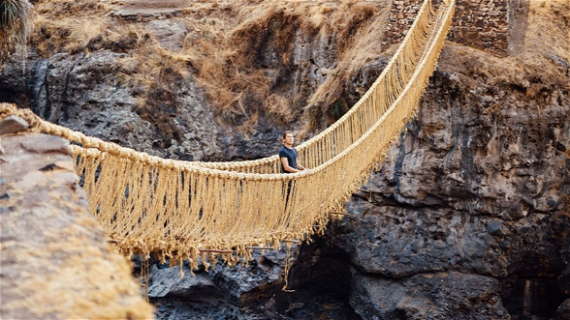 Gary discusses how he came to understand the importance of politics, government, history, culture, and a biblical worldview. All argumentation will inevitably be taken back to a single philosophical starting point from which the person arguing will appeal for ultimate authority to support his worldview. Numerous starting-points are put forward as the foundational basis for thinking straight: · rat [...] 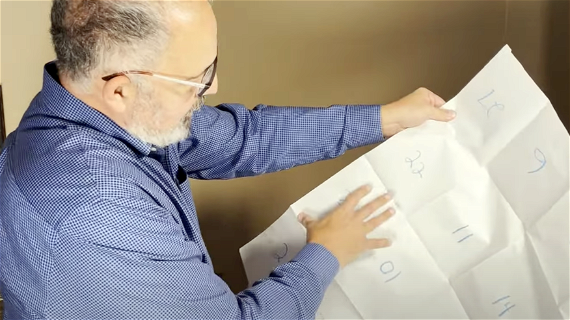 While I was a student at Reformed Theological Seminary in Jackson, Mississippi, I was also the Assistant Manager of the bookstore. The bookstore afforded me the opportunity to learn about books, not only the authors and their content but their construction. Books from Great Britain had the best bindings. Hardback books published by the Banner of Truth Trust were beautifully designed. Older works f [...] 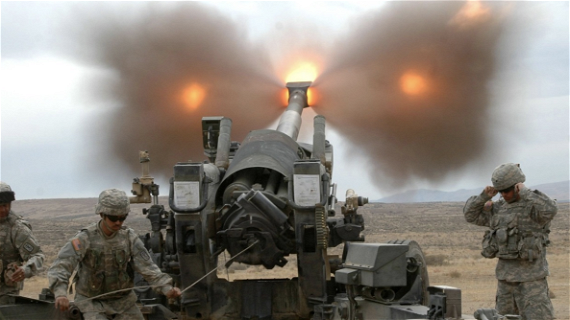 Gary concludes his discussion with Luke and Joy by addressing politics and foreign policy. At the close of the war George Washington said, “I must be permitted to consider the wisdom and unanimity of our national councils, the firmness of our citizens, and the patience and bravery of our troops, which have produced so happy a termination of the war, as the most conspicuous effects of the Divine in [...] 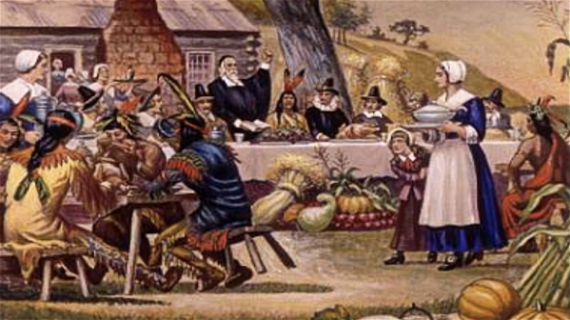 On Thursday, September 24, 1789, the first House of Representatives voted to recommend—in its exact wording—the First Amendment of the newly drafted Constitution to the states for ratification. The next day, Congressman Elias Boudinot from New Jersey proposed that the House and Senate jointly request of President Washington to proclaim a day of thanksgiving for “the many signal favors of Almighty [...] 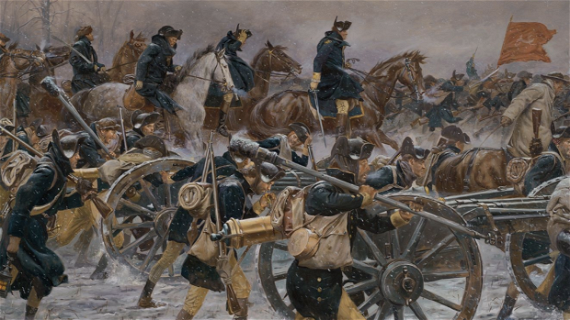 Gary continues his interview with Luke and Joy from Apologia Radio. “Religion supports valor by inspiring faith in the providence of God. Every Christian believes that the purposes and plans of God include, either directly or permissively, all the events of time, and that such are the resources of Divine power, wisdom, and goodness, that all things will be overruled to the final triumph of right. [...] 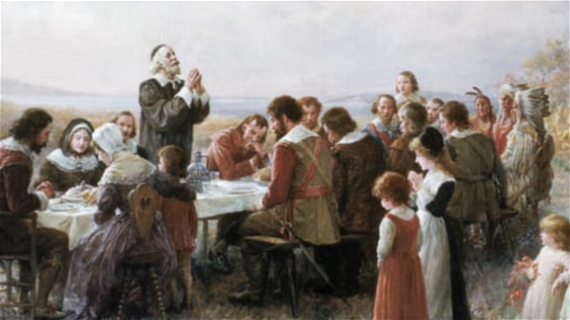 The usual dissenters come out of the woodwork every October to denounce Christopher Columbus and November to attack Thanksgiving. Here’s one from 2020: Sen. Tom Cotton (R-Ark.) is being called “a racist piece of trash” and a “white supremacist” after defending the legacy of the Mayflower Compact and criticizing an article in the New York Times that called the story of the Pilgrims a “myth” and re [...] 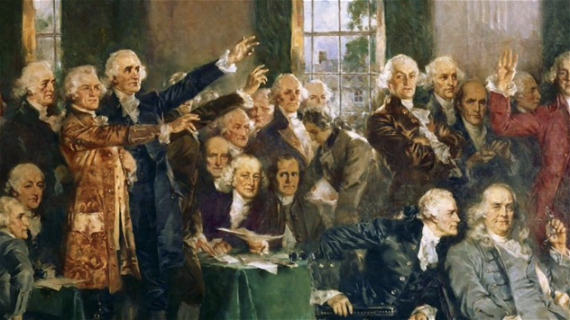 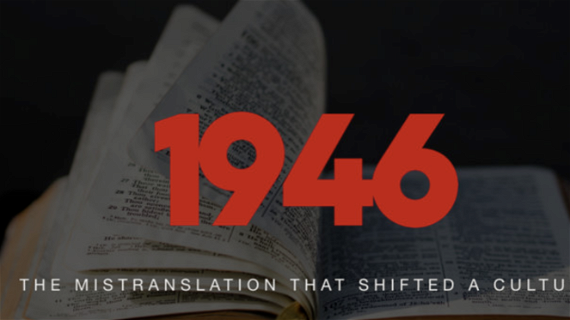 You do not need to know Greek to understand what the Bible says about sexual relationships, including same-sex sexuality. When someone appeals to the Bible to make a case for a theological or moral position, it’s necessary to begin where the Bible begins. Starting with the New Testament and something that took place in 1946 is not the best starting point. An old argument is getting some press via [...] 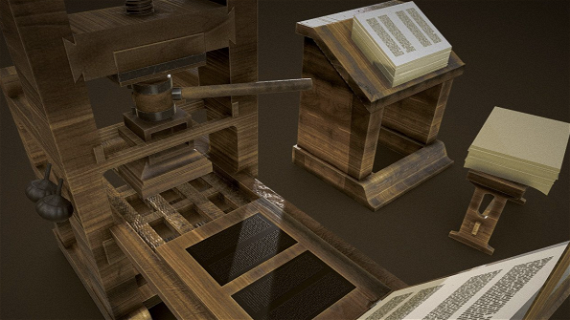 Just as early Christians benefitted from the roads created by the Roman Empire, so we benefit from electronic and networking advances today. Eschatological ideas have consequences, and many Christians are beginning to understand how those ideas have shaped the cultural landscape. A world always on the precipice of some great and inevitable apocalyptic event is not in need of redemption but only of [...] 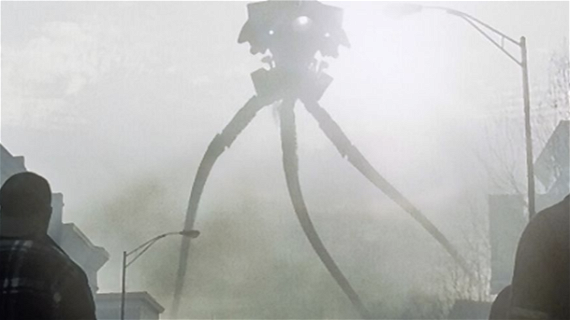 Gary discusses the providential history of his life after high school and college. The War of the Worlds depicts a clash between very alien societies—one planetary world hell-bent on destroying another. The fictionalized Martian attack was relentless. Cobra-like periscopes emitted pulverizing beams of energy that ravaged the countryside. The sleek and deceptively beautiful Martian flying machines [...] 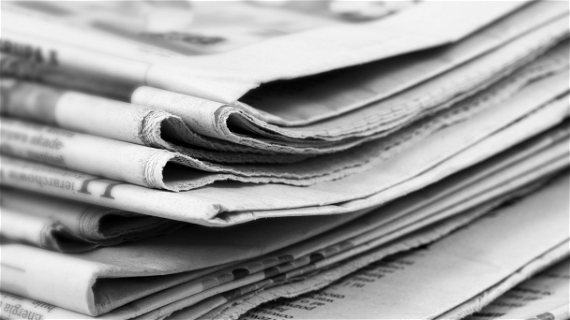 Some readers get upset any time I point out how modern-day prophecy writers misrepresent the Bible. My critics don’t seem to mind that Hal Lindsey has been wrong over the years in an area of study that has made his reputation and so much of Christendom has embraced as “gospel.” I’ve pointed out a number of these “miscalculations” in previous articles and books. It was amazing to see how people def [...] 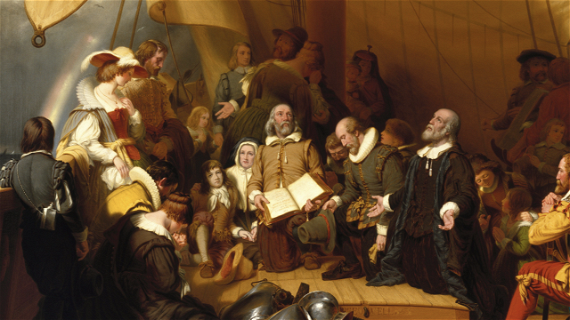 The story of the Geneva Bible is a fascinating and important part of world and Church history. When the Pilgrims landed at Plymouth Massachusetts in 1620, they brought along necessary supplies, a consuming passion for advancing the Kingdom of Christ, and their most precious cargo —William Bradford’s copy of the Geneva Bible. The famous painting of the embarkation of the Pilgrims (above) shows Brad [...] 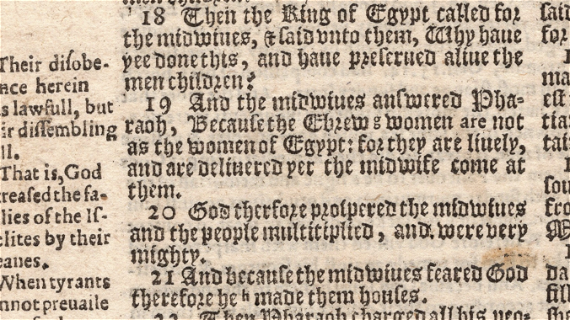 Tyrants have always feared God’s Word, especially when it is translated so the average person can read, understand, and apply it to every area of life. This is no less true today… The Geneva Bible is unique among all other Bibles. It was the first Bible to use chapters and numbered verses and became the most popular version of its time because of the extensive marginal notes. These notes, w [...] 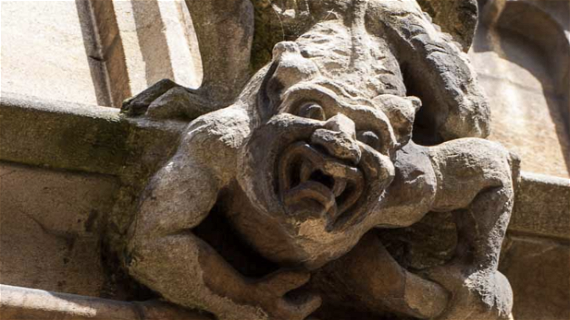 Gary discusses the true meaning of Halloween and the defeat of evil and of demonic powers that should be associated with it. The supernatural power which energizes God’s kingdom is never bound by political rhetoric: “For the kingdom of God does not consist in words, but in power” (1 Cor. 4:20). The battle against the kingdoms of this world is waged through the awesome power inherent in God’s Word, [...] 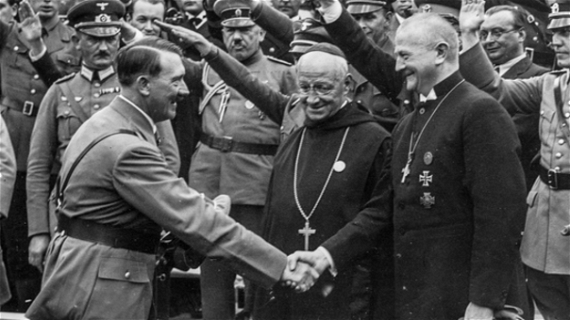 Once Christians adopt a quietist and radical separationist perspective on Christ and culture, the other tyrannical shoe will drop. In time, churches in Nazi German were “confined as far as possible to the performance of narrowly religious functions, and even within this narrow sphere [they] were subjected to as many hindrances as the Nazis dared to impose.” This assessment is from a 1945 report pu [...] 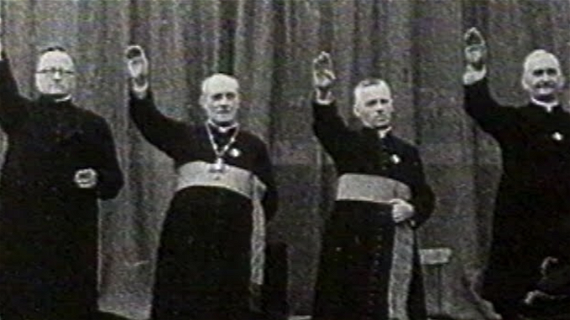 Gary discusses a new book by Eric Metaxas that makes the point that the social and political climate in America today resembles early 20th century Germany. “I will protect the German people, Hitler shouted. You take care of the church. You pastors should worry about getting people to heaven and leave this world to me."[1] Adolf Hitler’s angry response was directed at Martin Niemöller, [...] 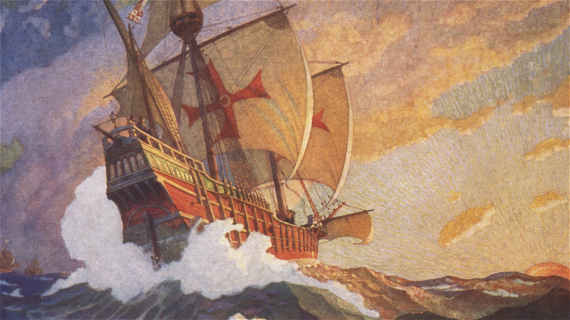 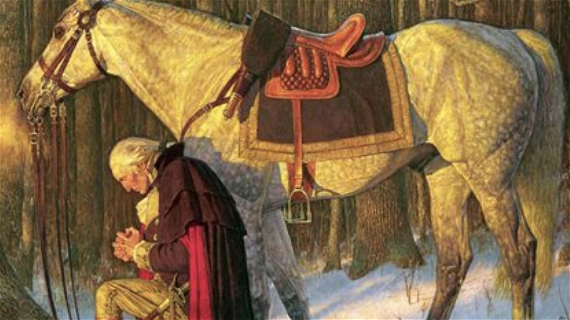