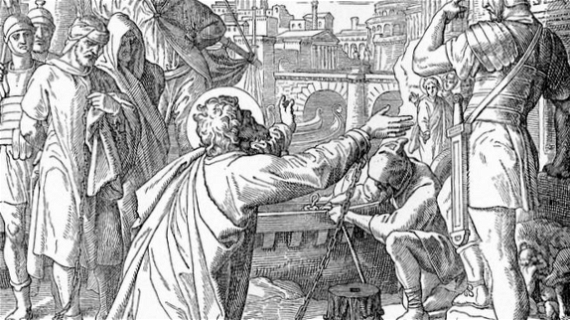 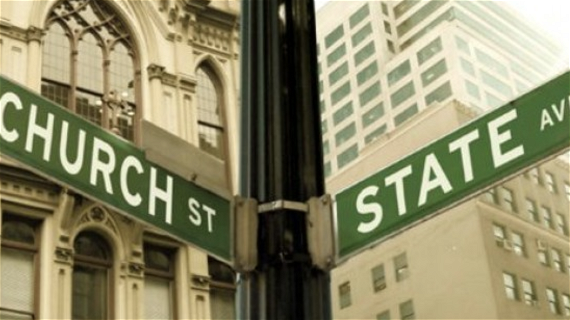 Many Americans might be surprised to learn that the United States Supreme Court building has a number of depictions of the Ten Commandments and other lawgivers prominently displayed, some of which are carved in stone, adorning entryways and visible in the chamber where the justices sit. Isn’t this a violation of the First Amendment and the “separation of church and state”? Histor [...] 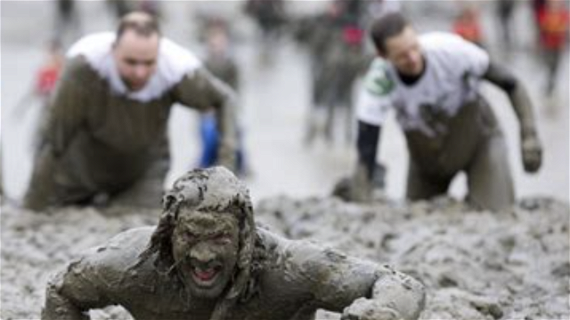 Christianity’s failure to be a practical religion in the past 150 years or more has meant the success of a perverted and twisted secularism and an advancing militant Islam that are doing incalculable harm at home and abroad. Humanism and Islam have gained the upper hand by default. The rejection of any type of this-worldly application of the Bible has resulted in the proliferation of a man-centere [...] 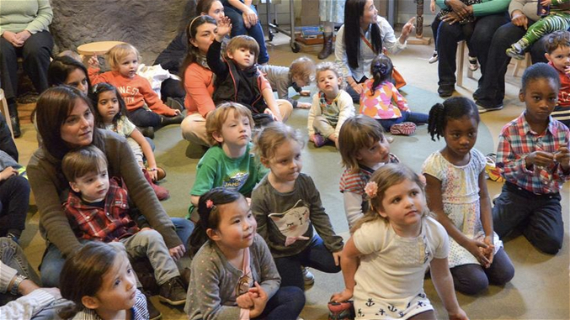 Guest article by Mark Dewey The Lord has blessed my wife and me with the privilege and challenge of raising fourteen children. Our family has been afforded the opportunity to interact with men, women, and children from multiple states and other countries. When people first see “all those children,” they often ask if we are Amish, Mormon, or Roman Catholic. In one sense this is understandable; in a [...] 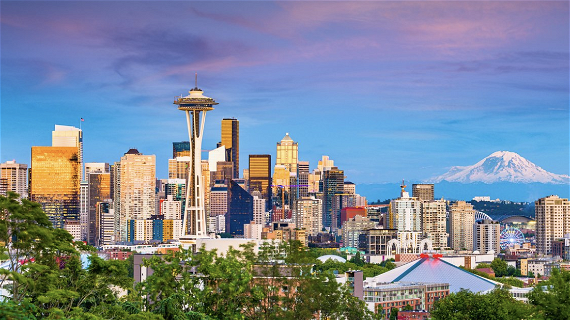 We have all seen the horrible violence in Seattle since 2019. But now there’s a new battle, virtually under the radar. In 1932, the Union Gospel Mission began serving the poor and downtrodden in Seattle. But now this ministry which has been serving millions of meals through the years and providing many other services may have to shut its doors because of a decision by the Washington Supreme Court. [...] 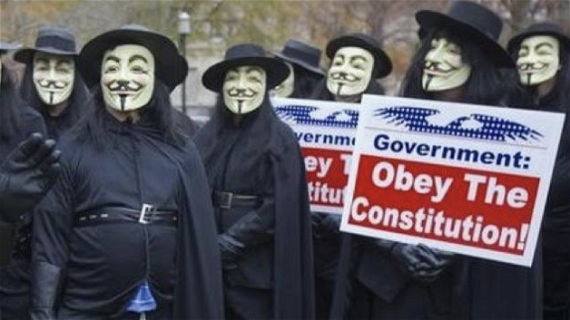 There’s great interest in the subject of Christian resistance against tyrants. It’s not a new consideration. The Reformers had a lot to say about the topic as well as their immediate heirs. John Calvin addressed the topic in his Institutes of the Christian Religion as did Theodore Beza in his The Rights of Magistrates (1574) where he contended that resistance to an established civil government fun [...] 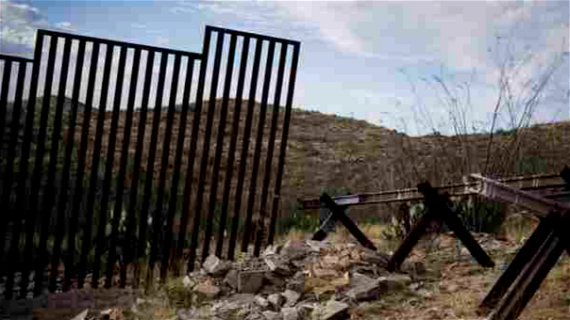 Note by Gary DeMar: My grandparents immigrated to the United States early in the 20th century. When my father was born in 1918, my grandfather was not a United States citizen. My grandparents on my father and mother’s side followed the law regarding immigration. They had to be screened for possible contagious diseases. There’s a scene in The Godfather Part II (1974) where the fictional young Vito [...] 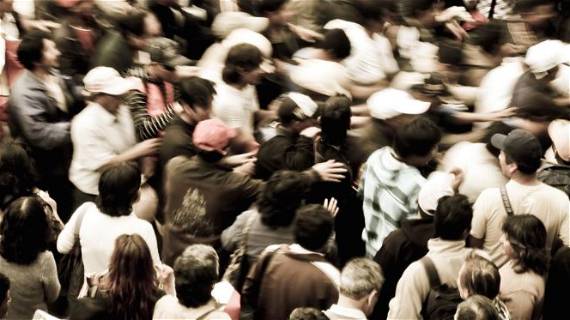 Some Christians are asking when is it right to fight against the existing civil power structure. Consider the following: The new George Washington University poll conducted by YouGov between June 4 and June 23 [2021] asked 1,753 registered voters if a time will come when “patriotic Americans have to take the law into their own hands.” The poll found that 47% of Republicans agreed that there would [...] 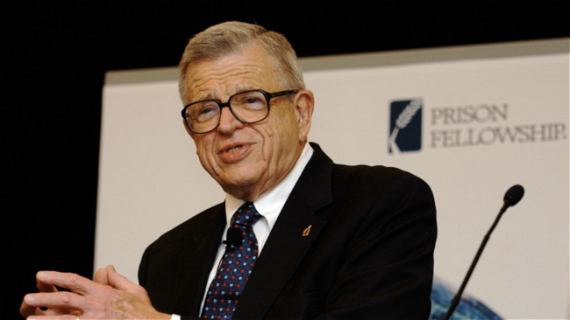 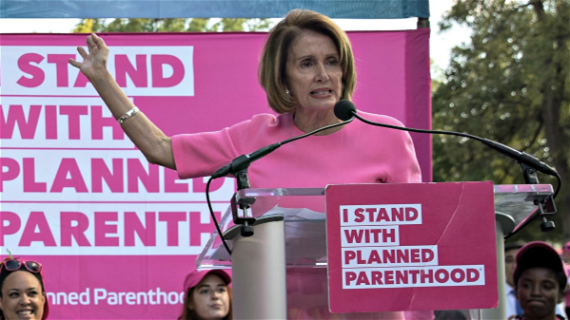 Watch out whenever a politician says, “I’m a devout Catholic, but…” Whatever follows the “but” shows where their true allegiance lies. So it is with President Joe Biden and House Speaker Nancy Pelosi, who are out of step with their Church’s teaching. Both have expressed a desire to see abortion rights extended, even up to the moment of birth—which is infanticide. Now they even want to repeal the H [...] 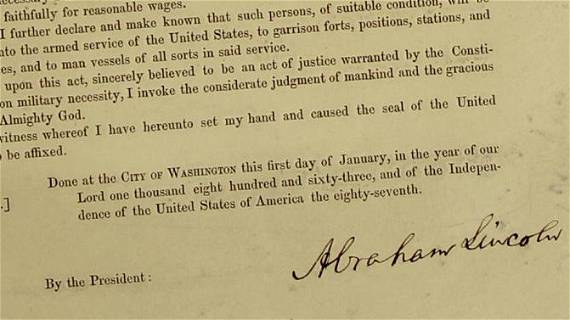 “Atheists in Mississippi are suing the state over its new license plates — which display the phrase, ‘In God We Trust’ — arguing that their First Amendment rights are being violated. One group is even arguing that the phrase is rooted in ‘deep hostility’ toward atheists. “Wherever I use my trailer, I am forced to profess a religious idea that I do not believe," said plaintiff Jason Alan Grigg [...] 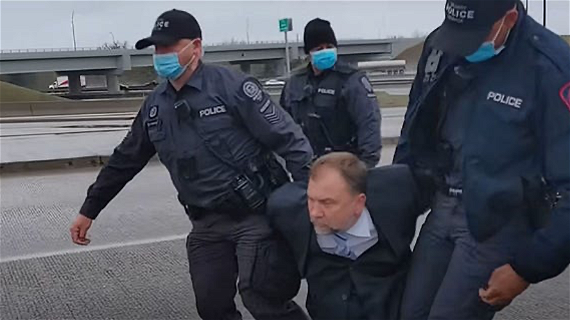 A Canadian Pastor Artur Pawlowski, the head of Calgary’s Street Church in Alberta, and his brother, Dawid Pawlowski, were arrested and charged with “organizing an illegal in-person gathering,” according to a statement by the Calgary Police Service. A video capturing the arrests showed police vehicles parked on the street as officers carried the handcuffed brothers, who appeared to refuse to walk o [...] 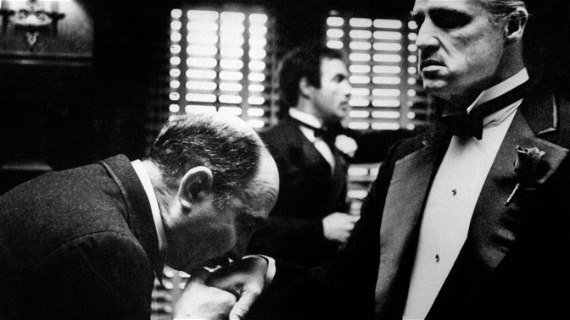 When my oldest son was about four, we were at the check-out line at a Blockbuster video store when he noticed a display promoting a new video release of The Godfather. “Dad, are these movies about God?” he asked. A reasonable question for a four-year-old given the title and his always curious nature. Knowing that he would not care to hear a long retelling of the plot, I summed up the storyline by [...] 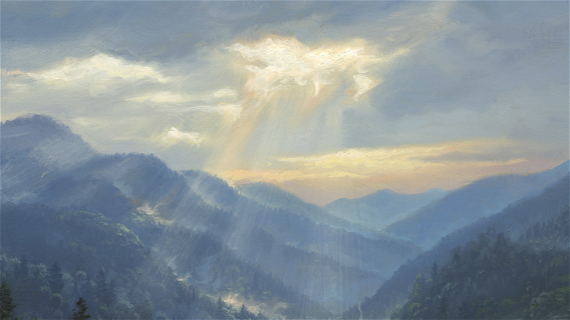 Criticisms of theonomy are in vogue once again. I see this as a good turn of events. It shows an interest in social ethics and attempts to offer a viable methodology. I’ve noticed, however, that the criticisms of theonomy are not new. They’ve been dealt with in numerous publications since the 1970s. It’s rather remarkable that anyone would publish a critique of theonomy without first reading the m [...] 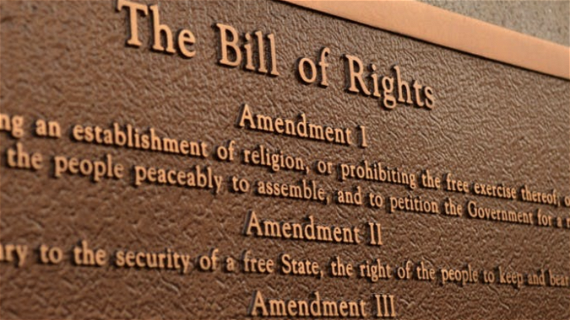 This is Part Six of a six-part series titled “THE BIBLE, THE CONSTITUTION, AND THE JURISDICTIONAL SEPARATION OF CHURCH AND STATE.” If you would like a full illustrated transcript of this series, send an email to Support@AmericanVision.org “Getting to Know Your Church-State Jurisdictions” is Part One in this series, “The Biblical Model of Church and State” is Part Two, Part Three is “Can Secularism [...] 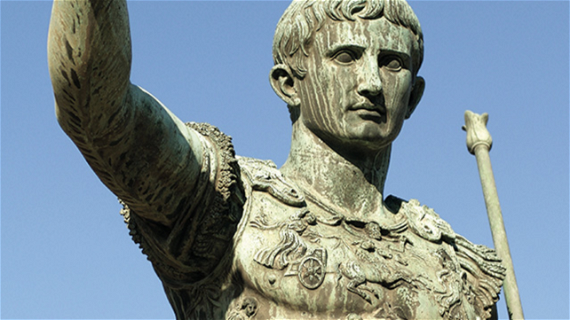 This is Part Five of a Six-Part series titled “THE BIBLE, THE CONSTITUTION, AND THE JURISDICTIONAL SEPARATION OF CHURCH AND STATE.” If you would like a full illustrated transcript of this series, send an email to Support@AmericanVision.org “Getting to Know Your Church-State Jurisdictions” is Part One in this series, “The Biblical Model of Church and State” is Part Two, Part Three is “Can Secularis [...] 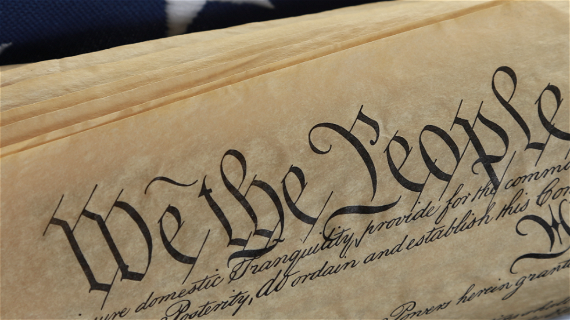 “Getting to Know Your Church-State Jurisdictions” is Part One in this series, “The Biblical Model of Church and State” is Part Two, and Part Three is “Can Secularism Account for Morality in Government?” To understand the relationship between Church and State we need to go to the source, and that source is not the United States Constitution. Modern-day social theory is based on an evolutionary mode [...] 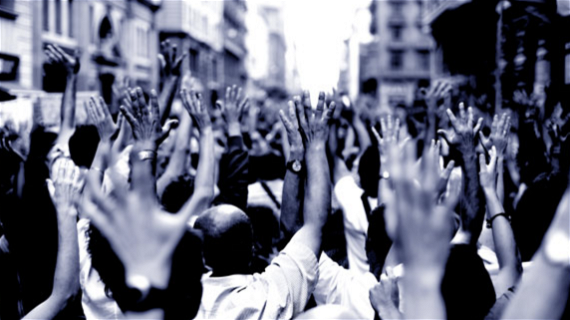 “Getting to Know Your Church-State Jurisdictions” is Part One of this series and “The Biblical Model of Church and State” is Part Two. This third installment asks, What is civil government’s basis for morality? Stanley Fish, writing in the New York Times,[1] describes the way various philosophical traditions understand the “role of religion and public life.” He begins by pointing out that under “C [...] 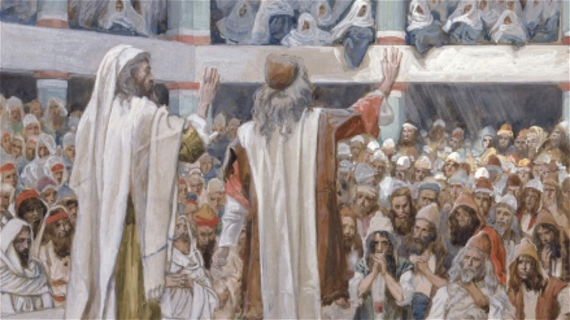 For a discussion of jurisdictions, see Part 1 of this series “Getting to Know Your Church-State Jurisdictions.” One way to keep Christians out of the public arena, especially in the realm of politics, is to claim that there is a separation between Church and State which when interpreted and applied by courts and organizations like the American Civil Liberties Union and Americans United for Separat [...] 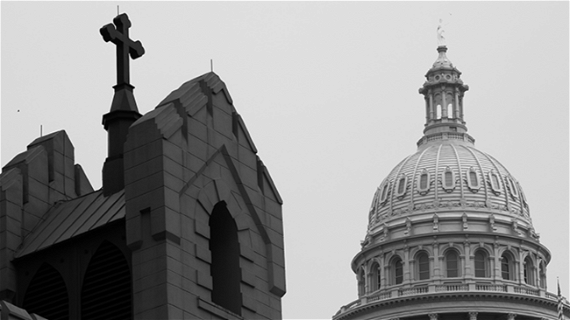