Atheists are in a full-court press to take a public stand and declare their belief that God does not exist. The long-term implications of such a belief are horrendous to think about, but I’ll save my comments on that topic for another time. A few years ago, the American Atheists set up a monument to “no God” but couldn’t find an American founder who was an atheist. The monument includes the following: 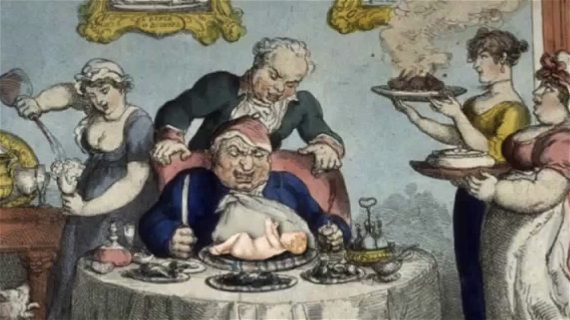 “Do not answer a fool according to his folly, or you will also be like him. Answer a fool as his folly deserves, so he won’t be wise in his own eyes” (Prov. 26:4–5). The news is out, and it was expected. “Joe Biden is expected to roll back several of the Trump administration’s changes to sexual and reproductive health programs, undoing a large portion of the president’s executive actions on abortion and women’s health. 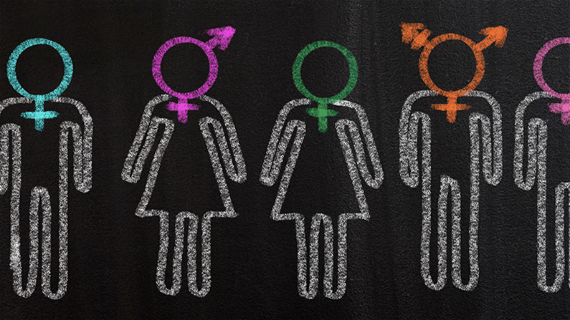 Rejecting God’s laws and their moral implications does not mean that laws and their moral implications are done away with. With the rejection of God’s commandments new commandments replace the old and a new set of sanctions that go along with them. The more things change, the more things stay the same but with new masters and a different whip. These new laws and sanctions are implemented and enforced by the State. I received a request for an interview from a college student majoring in journalism and political science who is doing research paper. Here’s some of what she wrote to me: I just wanted to reach out to your organization because I have noticed that American Vision has written extensively about some of the religious controversies in politics. I am writing a research paper about how religion has shaped southern politics, and I am hoping to touch on Roy Moore’s placement of the Ten commandments at the Alabama Judicial Building in Montgomery, opposition to same-sex marriage, and the HB2 “Bathroom Bill” in North Carolina (and elsewhere) which deals with transgender rights. 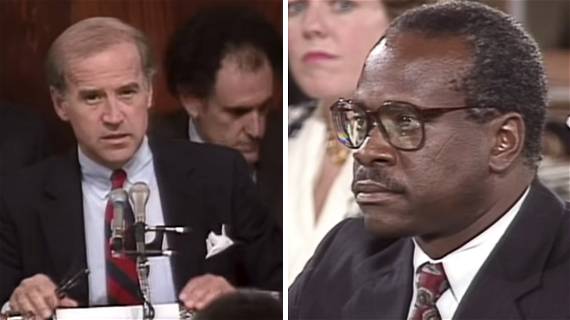 “Judges are like umpires. Umpires don’t make the rules; they apply them.” On the opening day of testimony before the Judiciary Committee, John Roberts used this baseball metaphor to describe his judicial philosophy. Sen. Joseph Biden stated that “the metaphor is not very apt, because in baseball a set rule defines the strike zone.” Biden went on to say: “Without any knowledge of your understanding of the law—because you will not share it with us—we are rolling the dice with you, Judge.

Homeschooling is in the news. Because of the Coronavirus, the schools are shut down and parents must now homeschool their children. Long before this happened, a number of radical Leftists teaching at some of our nation’s most “prestigious” educational institutions, are calling for the elimination of homeschooling or severely regulating it. See my article “Leftists HATE Homeschooling, and What They Hate, You Should Love.” The title for today’s article is taken from a response to one of American Vision’s articles by an atheist who claims he can refute any argument raised in defense of the Christian faith.

Are some people insane or just becoming more consistent? Every day there is a new story of some whacky group protesting some corporate indiscretion like the use of plastic straws and plastic eating utensils. I can assure you that there are more troubling issues to confront. What’s going on? What’s the root of the problem? Phillip E. Johnson was instrumental in making people aware of the moral consequences of evolution theory.

For decades pastors have been timid about preaching politics from the pulpit. The Old Testament prophets would have been stunned by such timidity. A good many modern-day churches believe that they have some very good biblical reasons for not touching on the subject of politics from the pulpit. Many believe they are prohibited from doing so because it will jeopardize their tax-exempt status. It won’t, but even if it did, so what?

Whenever we ponder Christianity and government, you can almost wager some well-meaning believer will argue that we can’t expect rulers to be just because Paul actually had the Roman Emperor Nero Claudius Caesar in mind when he penned Romans 13. Like many of his predecessors in the Julio-Claudian dynasty, Nero was a bit of a beast. He had his own mother killed. The Roman historian Tacitus had this to report about him:

The elephant in the room is the public school system. It’s filling our nation with cultural toxicity. Public schools have added same-sex sexuality and transgenderism into the curriculum. Some will say, “but not in our schools.” California is the biggest consumer of textbooks. When textbook manufacturers are told to include these topics in future editions of their textbooks, they will comply. Other states will have to purchase these textbooks out of necessity.

“Hasta la victoria, siempre.” The current mayor of New York City, Bill de Blasio, said this to striking workers at Miami International Airport. “The phrase — which translates roughly to ‘Ever on to victory!’ — was a mantra for Guevara, who became one of Fidel Castro’s top lieutenants. Raúl Castro uttered the quote on Cuban television in 2016 when he announced to the world that his older brother had died.”

The following article was written in 2016. The debate continues on how houses of worship should defend themselves. Does the Bible offer any help? Good Christian? Bad Christian? It all depends on who’s doing the evaluating. The reaction to Jerry Falwell Jr.’s comments on encouraging students at Liberty University to be armed in case there is an ISIS attack at the school has led to a great deal of theological and political angst.

If there is no God, can there be morality? I’m not asking whether atheists are moral people and do moral things. They do, but by what unimpeachable and ultimate standard? An atheist might say that certain laws are good for the advancement of the species. But let’s not forget that as an evolved species (according to atheism), we got here “red in tooth and claw.” We evolved upward through violent means.

Pastor John MacArthur made the following comments about civil unrest in the Middle East: “I just think the upshot of all of this is more instability, more chaos,” the longtime Southern California pastor told The Christian Post in an interview. “I don’t think the future looks good.” He may be right, but he doesn’t really know. He uses Iran as an example of what happened when the government of the Shah was replaced with that of the Ayatollahs.

Deflated footballs are in the news. In fact, the story is so popular that all the major networks led with the story even though almost nobody in the United States will be financially affected by the outcome. No one will lose any freedom, be forced to pay a tax, or have a pile of new regulations stacked on them. “On Thursday night, the ‘big three’ of ABC, CBS, and NBC each covered the news that the United States-backed government in Yemen had fallen after rebels stormed the capital city of Sana’a and surrounded the presidential palace on Tuesday.

Newsweek magazine has published its first 2015 issue with the lead article “The Bible: So Misunderstood It’s a Sin” written by Kurt Eichenwald. The question is, however, who is misunderstanding the Bible? Could it be that Mr. Eichenwald is the one doing the misunderstanding? Certainly a lot of people do misunderstand the Bible. Much of the misunderstanding comes from a simple lack of Bible knowledge. People have heard what the Bible supposedly says on particular topics for so long that they actually believe these ideas are in the Bible.

Three articles caught my attention. In the first one, a former Seventh Day Adventist pastor “pledged to live 2014 god-free in order to test his faith.” He “now says he is contemplating leaving religion for good.” Ryan Bell had “resigned as pastor of the church he had worked at for 19 years. He had become uncomfortable with the way his religion has handled homosexuality and felt that the organization was no longer in line with his more liberal views.

Should business owners be forced to pay for contraceptives or pay a fine if they don’t in the new ever-changing Affordable Care Act? Wrong question. The case before the Supreme Court “will determine whether Hobby Lobby, a Christian-owned craft store chain, and Conestoga Wood Specialties, a cabinet company, can be exempted from providing contraception coverage to female employees through federally mandated health insurance policies.” Actually, religion shouldn’t have anything to do with this case.

At first I thought the story was a joke. After reading that the death of Chumlee from Pawn Stars was a hoax (last year the hoax was that the “Old Man” had died), I was skeptical when I saw a news story that TV pitchman Kevin Trudeau was going to prison for ten years for fraud. Trudeau was sentenced to 10 years in prison for his “decades-long history of fraud.” U.

Evolutionists have never seen anything evolve, as the word is technically understood. Change, yes. Evolve, no. There’s a difference. Developmental changes within a species takes place all the time. My grandfathers were barely 5’ 5” tall. I’m a high inch over six feet. I did not evolve. I’m still a human being. My youngest son is an inch taller than I am, and my older son is a tad shorter.