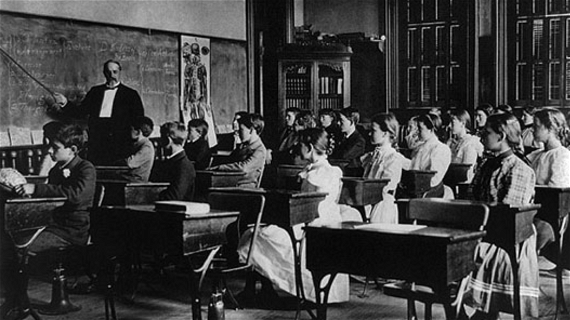 &ldquo;A student is not above the teacher; but everyone, when he has been fully trained, will be like his teacher&rdquo; (Luke 6:40). God&rsquo;s plan for His people is growth. The entire experience of life is characterized (or should be) by continued maturity—from infancy to adulthood. Parents teach their children &ldquo;the way they should go&rdquo; (Proverbs 22:6), while also gaining a deeper [...] 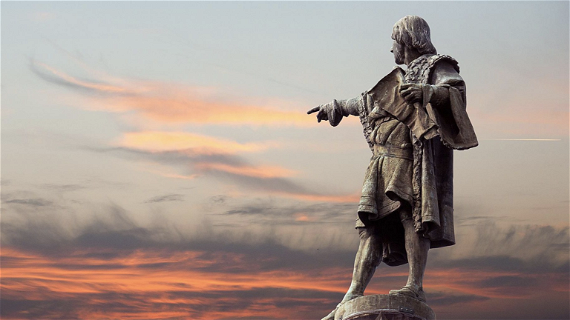 It’s October 12th, traditionally known as Columbus Day (celebrated on the second Monday in October) but now designated in some parts of the country as Indigenous Peoples’ Day. Which “indigenous people” do these historical revisionists “have in mind? Is it the Kalinago people, who ate roasted human flesh, with a particular affinity for the remains of babies and fetuses? Is it the Aztecs, who killed [...] 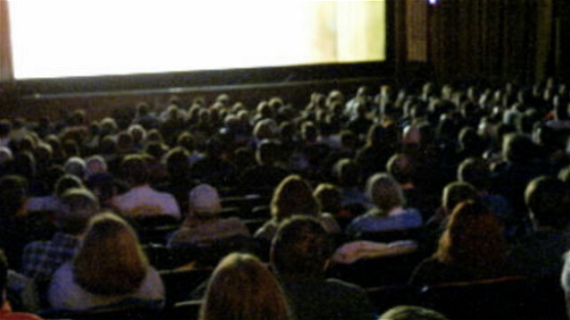 Movies are a self-contained world. The writers and producers make the rules and the circumstances for the worlds they create. Most often though, films use the assumed order of the natural world and don&rsquo;t attempt to re-write reality for the viewer. Films either reinforce the real world or they rebel against it. Either way, they provide a great way to think through worldview issues and their c [...] 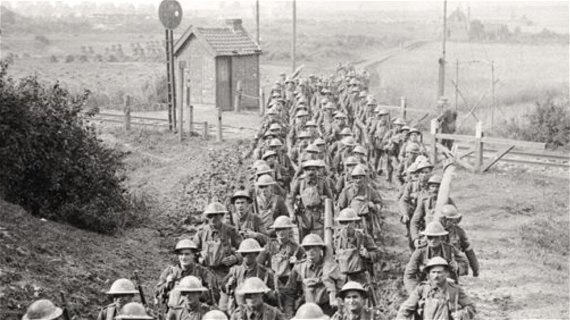 One of the main problems with modern Christianity is that it is reactive, rather than proactive. Christians aren&rsquo;t being taught to think and act operationally. A Christian worldview is a great first step, but how does that worldview apply beyond the classroom? What does a Christian worldview look like when it is lived out and applied to daily life? Douglas Wilson has been a worldview warrior [...] 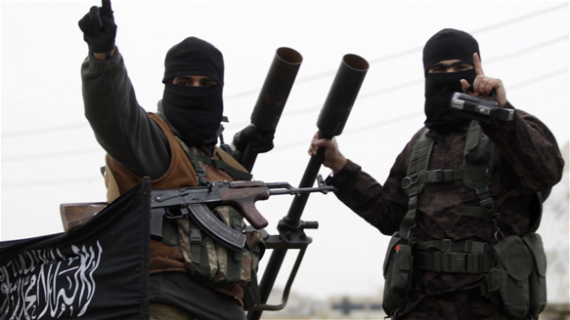 In recent years, we have seen the phenomenon of historical revisionism being taught in our schools. Usually, this deals with events centuries ago. But what about historical revisionism involving something in our own time? Any American older than a certain age can remember 9/11 well. We can remember exactly where we were when we first heard the news of the attack. But now there are many Americans w [...] 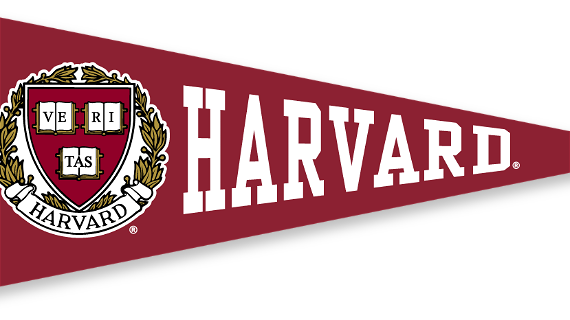 The battle for America is being fought on two fronts: In the courts and the universities. If these two institutions remain in the hands of liberals, reversing anti-Christian trends will take decades longer. The universities feed the law schools, the law schools corrupt the minds of impressionable law students, and the courts maintain the status quo. Our colonial founders understood that the garden [...] 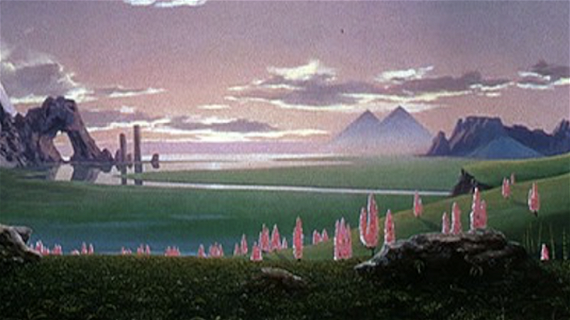 Many science fiction films breed optimism. They lay out what’s possible. Technology is good if used for the right reasons. There is generally a theme of good and evil. Some older sci-fi films dealt with technology gone wrong like in The Fly or Them. Others have a moral bent to them as in The 27th Day based on the novel by John Mantley. Films trying to depict the signs of the times are said to be f [...] 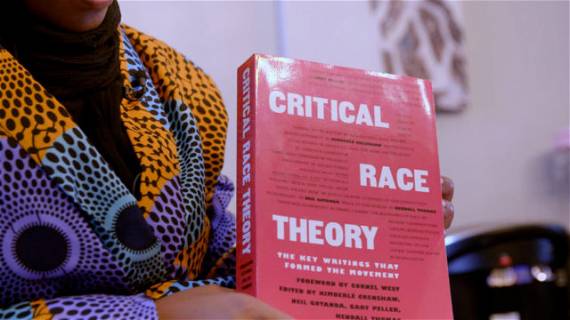 Elle Reeve’s “special report” for CNN was a doozy of misinformation. One would think that a person who works at a high level for a world news network would know what she’s talking about. I suspect that many teachers teaching the CRT curriculum are equally ignorant. Reeve’s was asked this question by CNN’s Brianna Keilar: “Do these vocal opponents of critical race theory actually understand fully w [...] 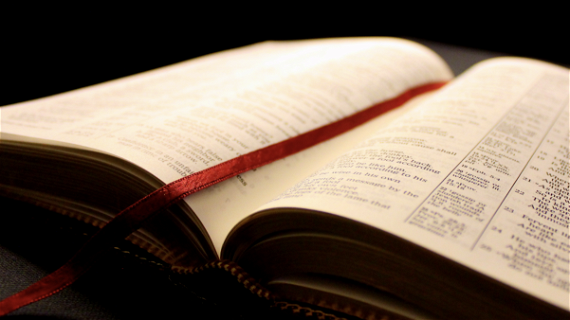 The following is from the first chapter of Dr. Greg L. Bahnsen’s new book The Impossibility of the Contrary, a series of lectures that were given at one of American Vision’s Life Preparation Conferences in the 1990s. If you would like to be notified when this book will be available (they should be in our warehouse sometime next week), make sure you are signed up to receive emails from American Vis [...] 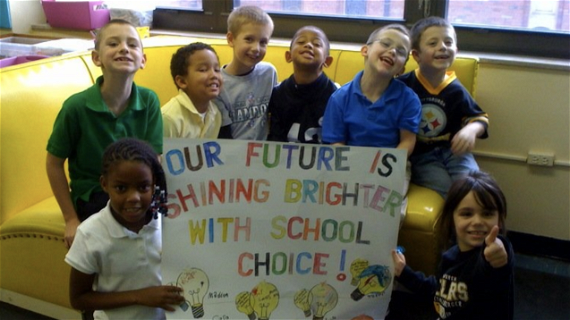 The following article is a good start in identifying the problem and calling for a solution. While school choice is far better than what we have today, most of the schools that parents would choose are still controlled by the government. The best school choice is to choose not to send your children to any government school. Schools run by churches that are empty six days a week, private schools ru [...]