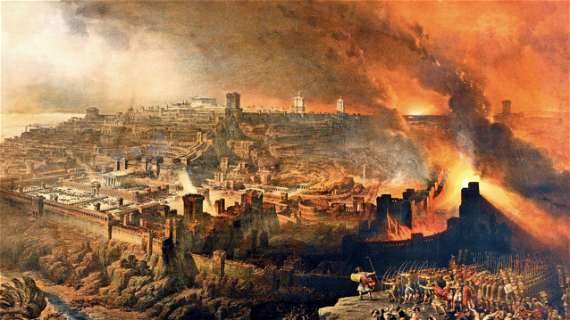 On today&rsquo;s podcast, Gary discusses the &ldquo;great tribulation&rdquo; in Matthew 24:21. Was the destruction of AD70 Israel&rsquo;s greatest tribulation or does it need to be repeated with even worse consequences? Is the great tribulation of Matthew 24 a description of a future seven-year period where the Antichrist makes a covenant with Israel and then turns on the Jews, bringing about worl [...] 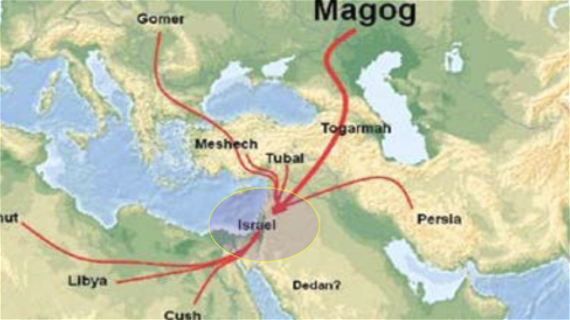 On today&rsquo;s podcast, Gary responds to an article&rsquo;s assumption that Russia and the current invasion of Ukraine are fulfilling Bible prophecy based on Ezekiel 38-39. The twentieth century is replete with books and articles assuring readers that Russia is clearly mentioned in the Bible. Nearly every modern-day prophecy book comes to the same conclusion. Russia is Ezekiel’s “Gog,” with its [...] 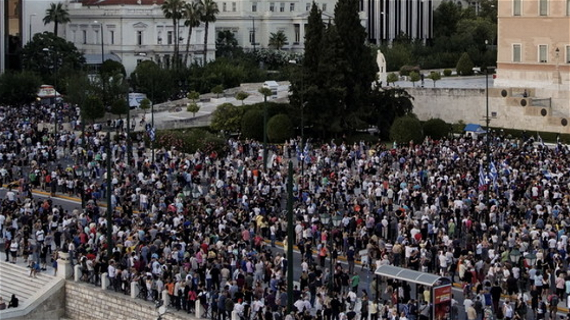 A brief survey of the Bible and its principles will show that it has directives for all areas of life. Does this include civil govern­ment? Is God as concerned about the structure and principles of political systems as He is about families? Or has God left the area of political sys­tems for man to develop according to the needs of a particular era or to satisfy the desires of a particular people? [...] 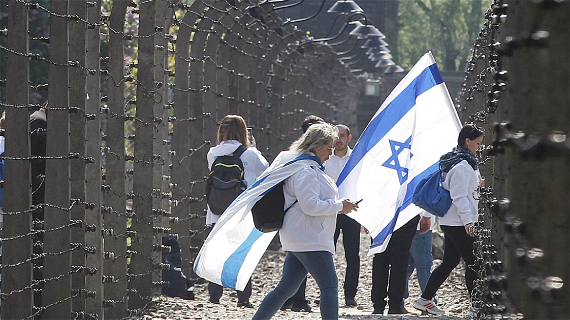 In my debate with Dr. Michael Brown on February 17, 2022, I made the point that the Great Tribulation mentioned by Jesus in Matthew 24:21 took place during the time of that generation since Jesus said, “This generation will not pass away until all these things take place” (24:34). “This generation” always means the generation to whom Jesus was speaking. It does not mean “this kind of generation,” [...] 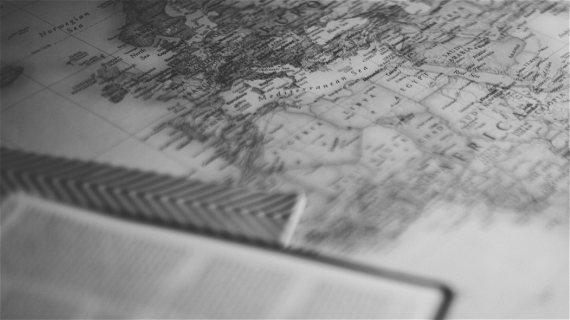 Robert Van Kampen, a prophecy author who believed the events outlined by Jesus in Matthew 24 are yet to be fulfilled, wrote, “Christ tells His disciples that only after the gospel is preached to all nations, ‘then the end shall come.’” [1] Since the Bible clearly states that the gospel “was proclaimed in all creation under heaven” (Col. 1:23), then the end spoken of by Jesus is a past event for us [...] 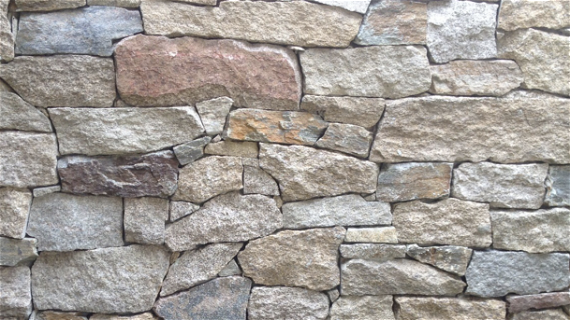 Futurism mandates that a new temple must be rebuilt so the events of Matthew 24 can be fulfilled. History records that the temple was destroyed in A.D. 70, with the events of Matthew 24 preceding its demise. Not one verse in the New Testament mentions the need for a rebuilt temple, a fact admitted by those who believe a future temple is necessary for prophecy to be fulfilled. Thomas Ice and Timoth [...] 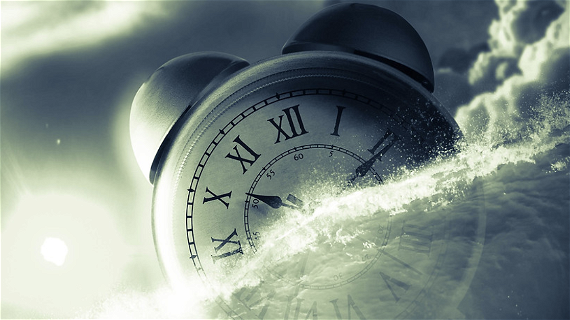 In Matthew 24:36, Jesus refers to “heaven and earth passing away” and not knowing the “day or the hour.” (It’s interesting that John refers to the “last hour” that was near in his day: 1 John 2:18). Is this statement by Jesus a reference to the new heavens and new earth of Revelation 21? John Lightfoot applies the phrase “passing away of heaven and earth” to the “destruction of Jerusalem and the w [...] 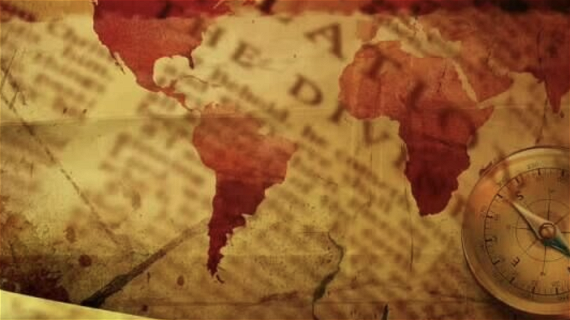 C.S. Lewis famously dubbed the modern ignorance of old books to be &ldquo;chronological snobbery.&rdquo; Thinking that only what is produced by our own modern generation is worthy of our time and attention is not only hypocritical; it is dangerous and can lead to a variety of false assumptions both about ourselves and those that came before us. Nowhere is this idea more evident than in the area of [...] 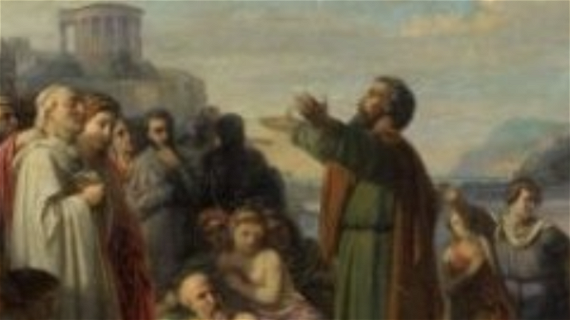 If there’s one passage of Scripture that is repeatedly brought up as an indictment against people who object to modern-day prophetic speculation it is 2 Peter 3:3–18. If you dispute with those who argue that all the signs around us indicate that we are living in the “last days,” then you are labeled a “scoffer” or a “mocker” (2 Peter 3:3; Jude 18). If this is how the passage is to be understood, t [...] 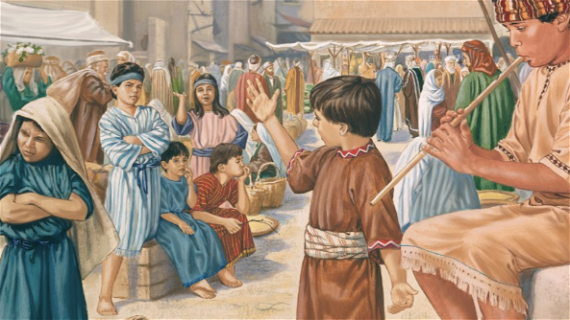 I continue to see debates about the proper understanding of “this generation” repeatedly used by Jesus in the gospels. Does “this generation” refer exclusively to the generation to whom Jesus was speaking, or is it somewhat elastic and expansive to include the entire New Covenant era? First, genea (generation) always means people living at the same time. It does not mean “race” (genos) or “nation” [...] 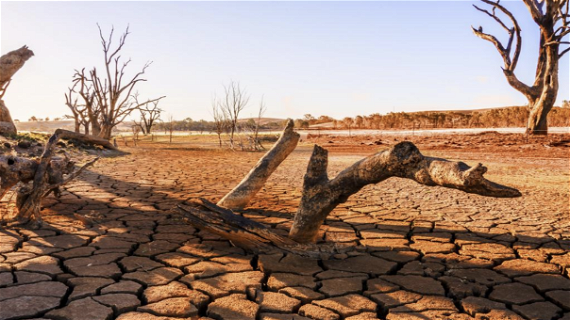 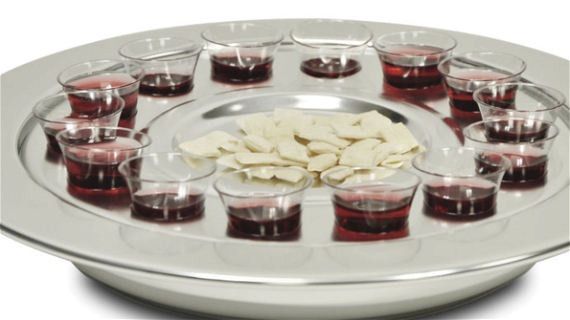 Over the weekend, I spoke at two churches on Christian worldview issues. Friday and Saturday Andrew Sandlin and I spoke at Church of the King on the topic “Kingdom Culture: Far as the Curse is Found.” On Sunday morning I spoke at Christian Fellowship Church on what I have titled “Exposing Grape Juice Christianity.” The title of Sunday’s message came to me after celebrating the Lord’s Supper with a [...] 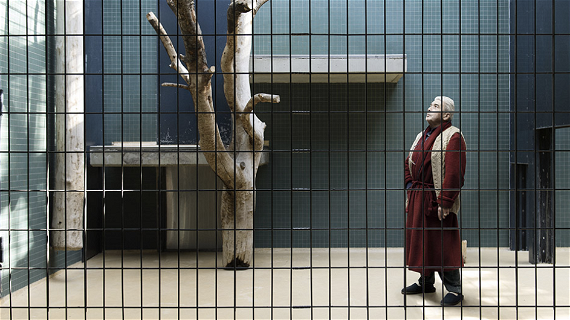 There are numerous Christians who believe that a personal and private faith is all the gospel requires. Os Guinness described this as “The Private-Zoo Factor,”[1] a religion that is caged so that it loses its wildness. When true Christianity is applied to any part of the world, it blossoms far more fully and colorfully than we ever could have imagined. Everything seemed possible within the boundar [...] 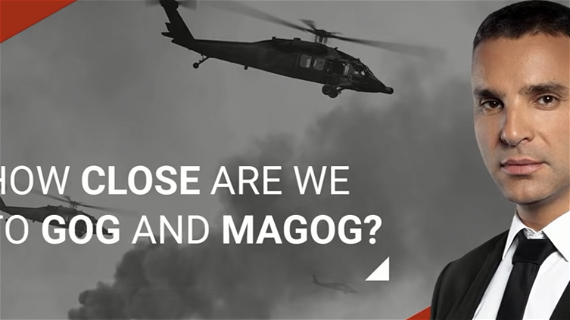 I received a message from a supporter who pointed me to a Glenn Beck interview with Amir Tsarfati’s and his new book Operation Joktan. Tsarfati was raised in a Jewish home but later converted to Christianity. He believes Ezekiel 38–39 are about modern-day Russia. His eschatology is dispensational. He claimed in the interview that there will be an end-time antichrist and a rebuilt temple. Anyone fa [...] 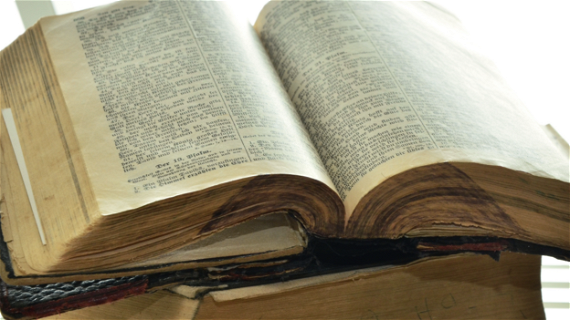 An article in GQ magazine written by the editors declared that the Bible is one of 21 books that you don’t need to read. It’s 12th on the list and the description by Jesse Ball begins with the following comment: The Holy Bible is rated very highly by all the people who supposedly live by it but who in actuality have not read it. More people live by it that have not read it, and that’s the main r [...] 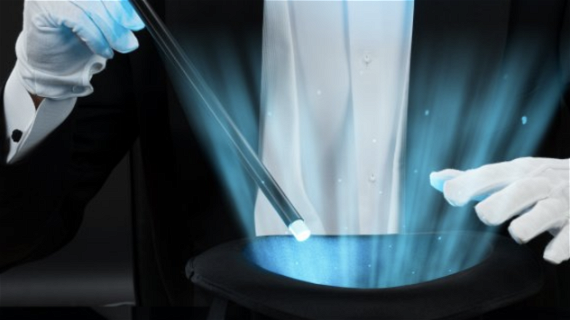 Were the miracles in the Bible tricks? Was Jesus an extraordinary stage magician? Did He pretend to raise people from the dead, walk on water, and feed thousands? Was Jesus like Jim Jones, using some of His followers to concoct an elaborate deception on the people to build a following of nationalist zealots to overthrow the Romans? Some people believe this, even though Jesus rejected any notion of [...] 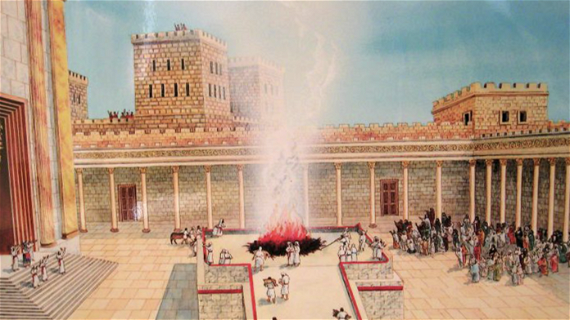 I saw a short video by someone named Paul Williams. I don’t much about him. Actually, I don’t anything about him. James White texted me and said he is a former Anglican who became a Muslim. But since he is a homosexual, that did not sit well with the Muslim community, who at first praised his defection from Christianity. Williams is articulate, and with his British accent, he sounds authoritative. [...] 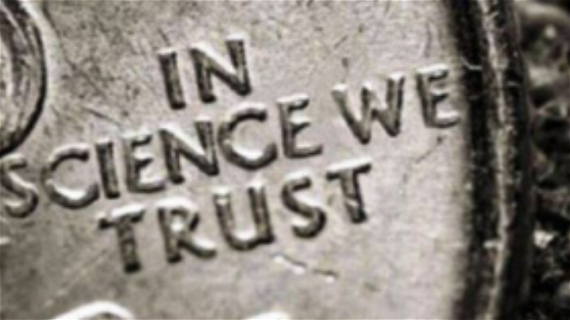 If a person rejects Christianity, he has not set himself free from the concept of faith. He has only transferred his faith to something or someone else. For Carl Sagan, the cosmos is god, a glorious accidental substitute for what he believed were ancient, pre-scientific beliefs about the deity and the origin and nature of the universe. The very idea of a personal God, in Sagan’s worldview, is simp [...] 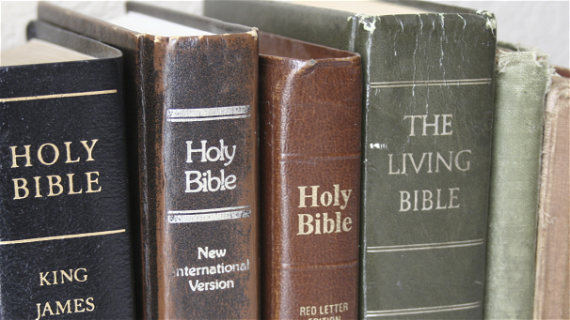 The goal of the Bible translator is to stay with the original text as much is linguistically possible by making judicious translation decisions that maintain the integrity of the words used by the authors. When a literal translation is not made, the reader should be notified and told why. This is done in some translations like the KJV and the NASB that italicize words that are not in the Greek tex [...] 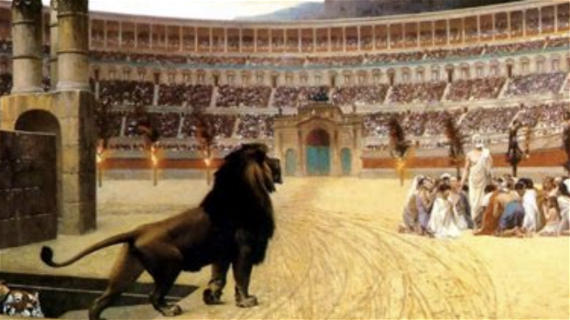 One of the most common methods of understanding the book of Revelation today is the futurist approach which says that the visions of the book of Revelation signify historical events that will occur at the end of the world. Some early Christian writers like Justin Martyr, Irenaeus, and Lactantius seem to have held similar views. Some who hold this view today believe that the visions in the majority [...]