I realize that the election isn’t over, but it isn’t looking good for President Trump. Let me say something about that. Despite all of the investigations of more than fifty years, which included the Warren Commission Report, the recent release of public documents never originally provided to the public, and dozens of other private probes, none ever demonstrated clearly that there was a conspiracy [...] 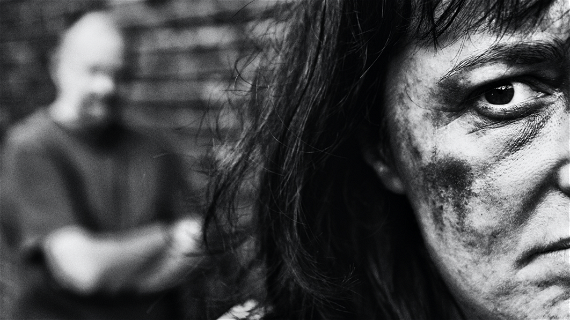 There once was a man who hated his wife. He nit-picked everything she ever did. He had friends to spy on her. With the help of others, he continuously plotted against her. He lied about her, stirring up rumors and stoking the fires of gossip. For more than three years, he abused her and grossly disrespected her person and place as a wife. Sometimes his wife’s personality was perceived as boorish, [...] 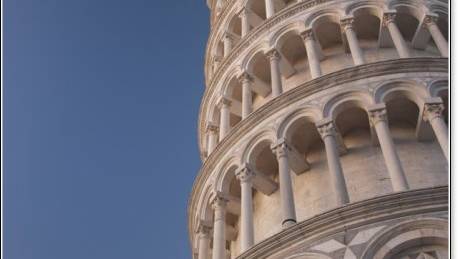 During the early nineties, the leaning Tower of Pisa started to lean too far. So engineers designed a plan to salvage the twelfth-century landmark from toppling over. The project went through several phases. First, counterweights were placed on the base of the tower to slow down its tendency to lean. Second, the tower was harnessed with gigantic steel cables to prevent it from collapsing during re [...] 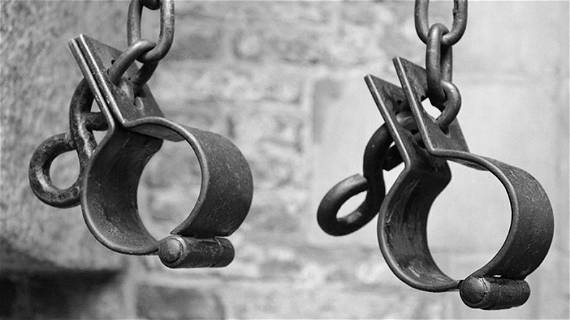 Perhaps one of the most moving texts in the whole Bible is Genesis 50:20 where Joseph says to his brothers, “But as for you, you meant evil against me; but God meant it for good, in order to bring it about as it is this day, to save many people alive.” Joseph had been separated from his home and beloved father for many years because his brothers had treacherously sold him into slavery. [...]