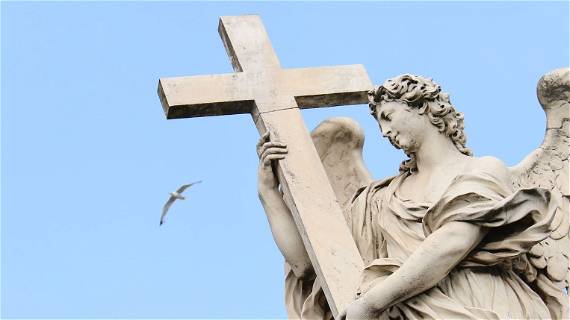 During one of the darkest periods of World War II, Winston Churchill asked aloud, “Will Britain surrender too?” Never. At the time, in the summer and fall of 1940, the great leader of the U.K. declared, “I expect that the Battle of Britain is about to begin. Upon this battle depends the survival of Christian civilization.” Churchill, the great lion of the 20th century, understood that if the Nazis [...] 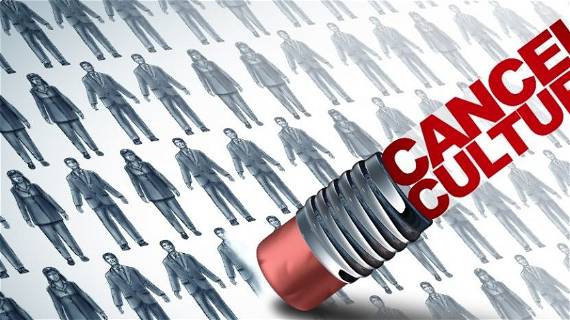 Each week brings more bad news on “cancel culture”—primarily individuals losing their jobs for one alleged offensive statement. Cancel culture is about shutting people down based on passing, momentary ideological fads.  The communications director of Boeing was forced to abruptly resign because someone complained about an article he wrote in 1988 arguing against women serving in combat. J.K. Rowli [...]

America is undergoing its cultural revolution right now, obliterating as much of the past as possible. We saw over the weekend, “social justice warriors” in Rochester, NY, tearing down a statue of Frederick Douglas—even though he was black, an escaped slave, and an ardent abolitionist. ((Maybe the statue was toppled because Douglas was not radical enough: &ldquo;When radical abolitionists, under t [...] 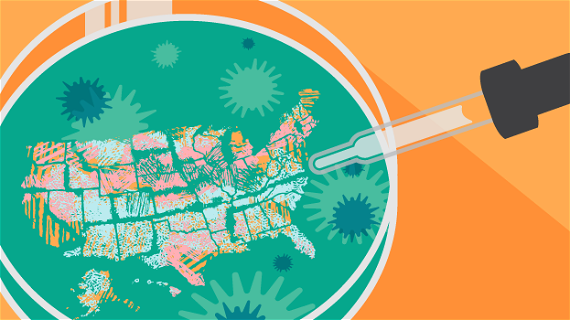 The barbarians are at the gates. Actually, the barbarians are inside the gates and on the streets. They are tearing down statues left and right. As we celebrate our national birthday this week, the Fourth of July, it doesn’t feel like a celebration. Harvard professor Dr. Cornel West says that America is basically a failure. After the death of George Floyd at the hands of a Minneapolis policeman, W [...] 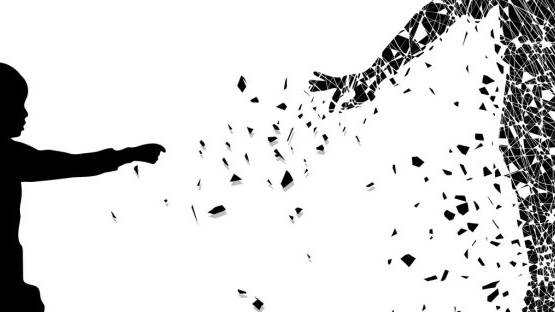 Much of the mayhem we see today is linked to fatherlessness. Around this time we celebrate Father’s Day. But fathers in our culture have not recently appeared very important—at least according to Hollywood and other culture-shapers. We used to have programs like “Father Knows Best” or “Leave It to Beaver” with a respectable father figure. Then we devolved to Archie Bunker on “All in the Family.” H [...] 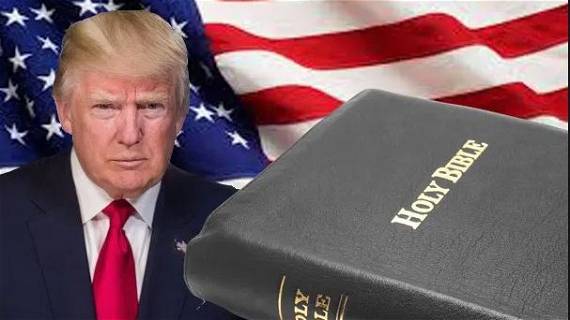 Last week, during some of the race-related protests, President Trump famously held up a Bible in one hand outside of an historic D.C. church that rioters had set afire. Actress Debra Messing (Will and Grace) then sent out a tweet, in which she showed Trump with the Bible and next to it she juxtaposed a picture of Hitler supposedly holding a Bible. She had the caption: “A dog whistle to white natio [...]

Colleges like Harvard, Yale, and Princeton were once bastions of Christian orthodoxy. Consider the following: Harvard&rsquo;s earliest motto was In Christi Gloriam, “For the Glory of Christ.” One of Harvard&rsquo;s early seals (1692) contained the Latin phrase Veritas (Truth) Christo (for Christ) Et Ecclesiae (and the Church). A group of ministers, who viewed Harvard as increasingly liberal, found [...]

The English poet Steve Turner once observed, “History repeats itself. It has to. No one is listening.” I think this applies very well to American history. The average American today is grossly ignorant of our history and we fall prey too often to those cutting us off from that history—for whatever reason. Here is a case in point. In an obscure display in the state of Washington, liberals are melti [...]