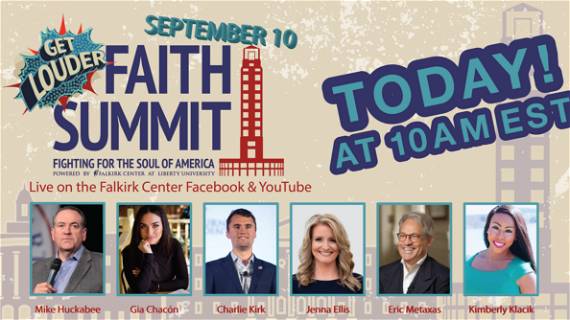 Gary DeMar will be part of a panel discussion at Liberty University this afternoon called &ldquo;Re-opening the American Mind&rdquo; at 2PM(EST). He will be speaking with Eric Metaxas, Jay Wesley Richards, and Dr. Mark David Hall. The discussion is part of a larger event called GET LOUDER: Faith Summit 2020, which is an all day event from 10AM-5PM. You can view the entire schedule here. The event [...] 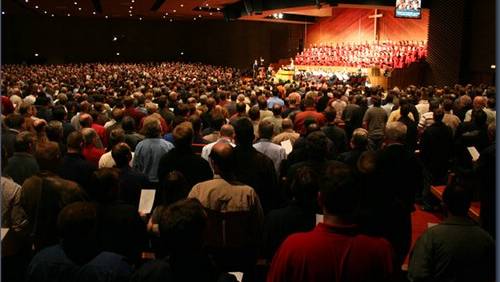 John MacArthur and the elders of Grace Community Church in California have decided to defy the State government and open their church facility and hold services. Some have argued that there are better or more creative ways to get around the government mandate. There may be. But a government that supports abortion on demand and sanctions every type of sexual perversion in opposition to what the Bib [...] 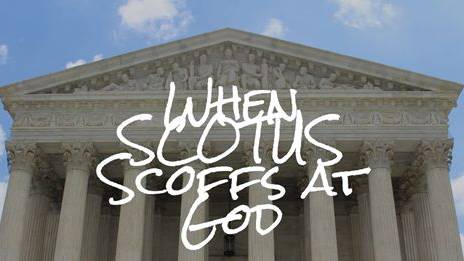 The Supreme Court handed over its keys to the LGBTQ community. The vocal minority of intoleristas are now in charge. The presumptive Democratic nominee, Joe Biden, stated that the SCOTUS affirmed a &ldquo;profoundly American idea&rdquo; that discrimination based on sexual orientation and gender identity is prohibited. Now, let&rsquo;s consider that we are now comparing the rights of voting, public [...] 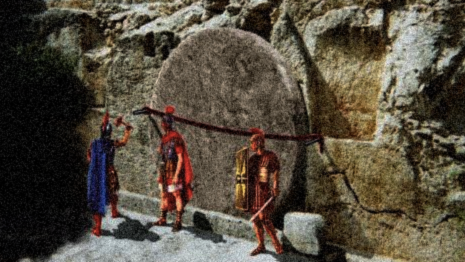 The Christian tradition gives several milestones during Holy Week. Maundy Thursday commemorates the Last Supper, Good Friday the crucifixion, and Easter Sunday the resurrection. But what of Saturday? Why is there no traditional designation for the Saturday between Good Friday and Easter Sunday? Saturday was, of course, the Jewish sabbath. It was a weekly time of quiet and reflection as God&rsquo;s [...]

From the desk of Gary DeMar: 2019 has turned out to be a great year for American Vision. We’ve been busier than ever. That’s a good thing. I spoke with a friend this week who told me that he’s been seeing AV’s material everywhere. There’s a great deal of cross-pollination going on with other ministries. People who are watching Apologia Studios are connecting with American Vision. This is good news [...]

Apologetics is the defense of the faith––apologia—and it starts with sanctifying Christ as Lord in our hearts and being ready to give a reason for the hope that is in us (1 Peter 3:15-16). This often starts with reformation, a return to the truth in our lives, faith, worship, and culture. [caption id=&ldquo;attachment_21166&rdquo; align=&ldquo;alignright&rdquo; width=&ldquo;300&rdquo;] Check out D [...]

Our friends at The Patriot Depot just received a call from Rosemarie in Ball, Louisiana alerting Patriot Depot that her brother-in-law was stopped by small town Louisiana police and detained by the roadside for half an hour. A background check was conducted to determine whether he was a member of an &ldquo;extremist&rdquo; group. Why? Her brother-in-law (name not disclosed for privacy) had purchas [...]