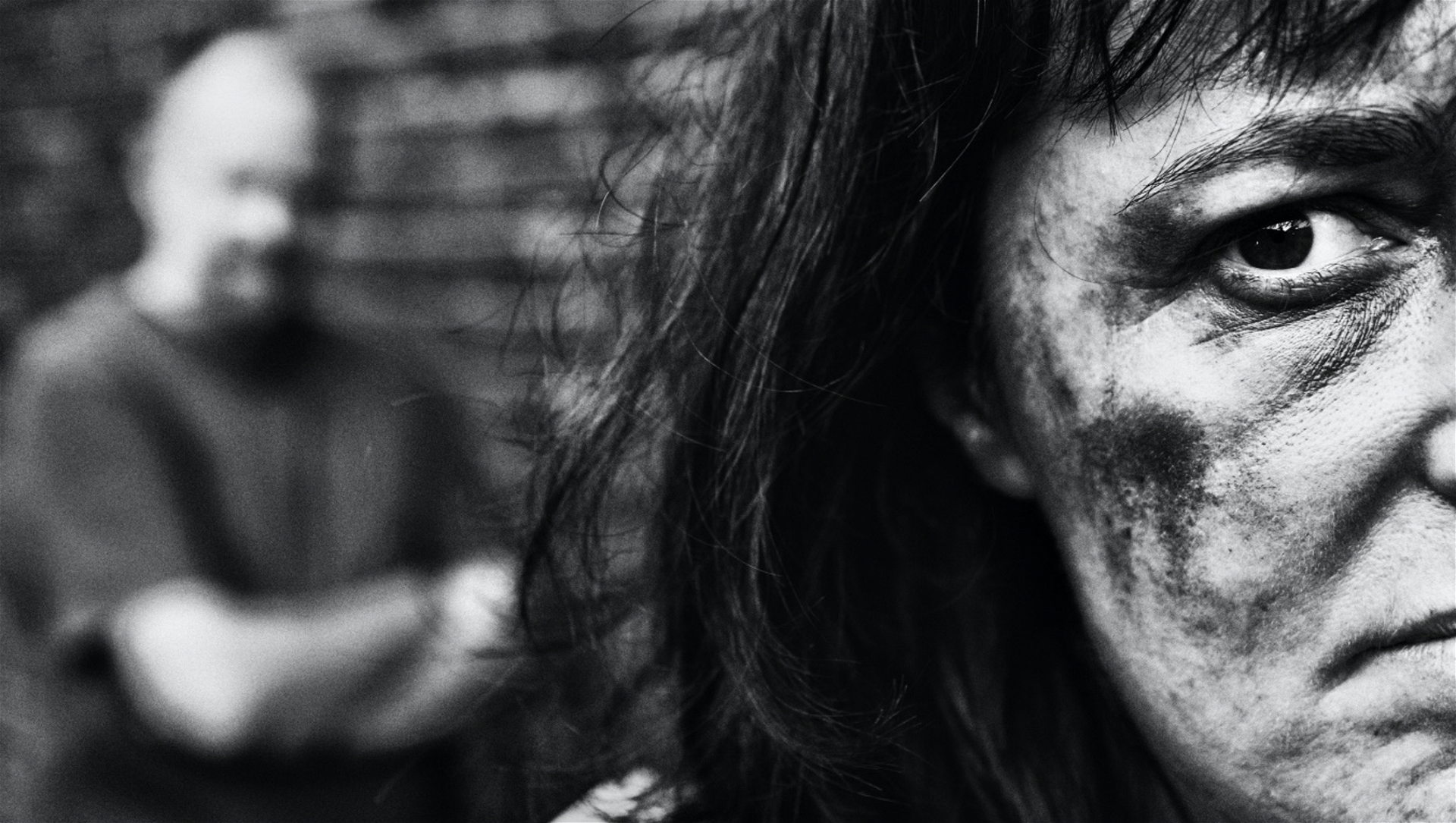 There once was a man who hated his wife. He nit-picked everything she ever did. He had friends to spy on her. With the help of others, he continuously plotted against her. He lied about her, stirring up rumors and stoking the fires of gossip. For more than three years, he abused her and grossly disrespected her person and place as a wife.

Sometimes his wife’s personality was perceived as boorish, but she proved by her actions over and again her sacrificial love for the family. But the husband wanted a divorce; he wanted her gone and destroyed at any price. His hatred was so grievously profound he wanted even her friends and sympathizers punished. Some say he corruptly conspired to steal his wife’s inheritance.

Then one day, after she was turned out, he spoke words of kindness. Yet he never acknowledged the evil done to his wife. He said to all her friends, let’s get together again. But he provided no sign, other than saccharine sweet calls for unity, his hatred for her had abated, or the good for which she stood was anything but deplorable.

So the wife’s friends feared him and his allies, and for a good reason. Because they were a peace-loving people, they were eager to extend their hand in friendship. Nevertheless, their better judgment, rather than their better angels, advised them to be prudent.

They said to one another, “There is a just God who rules in heaven. We should wait and see if He might vindicate the man’s wife. Let us not return evil for evil, but let us not treat this one who has done so wickedly to his wife, and us, as though the past has not occurred. We stand ready to forgive, but not without evidence of repentance.”

So the people waited patiently, looking to God, praying for truth and justice to prevail. They were kind to all, but committed not to the husband or his friends, for they knew how they were.