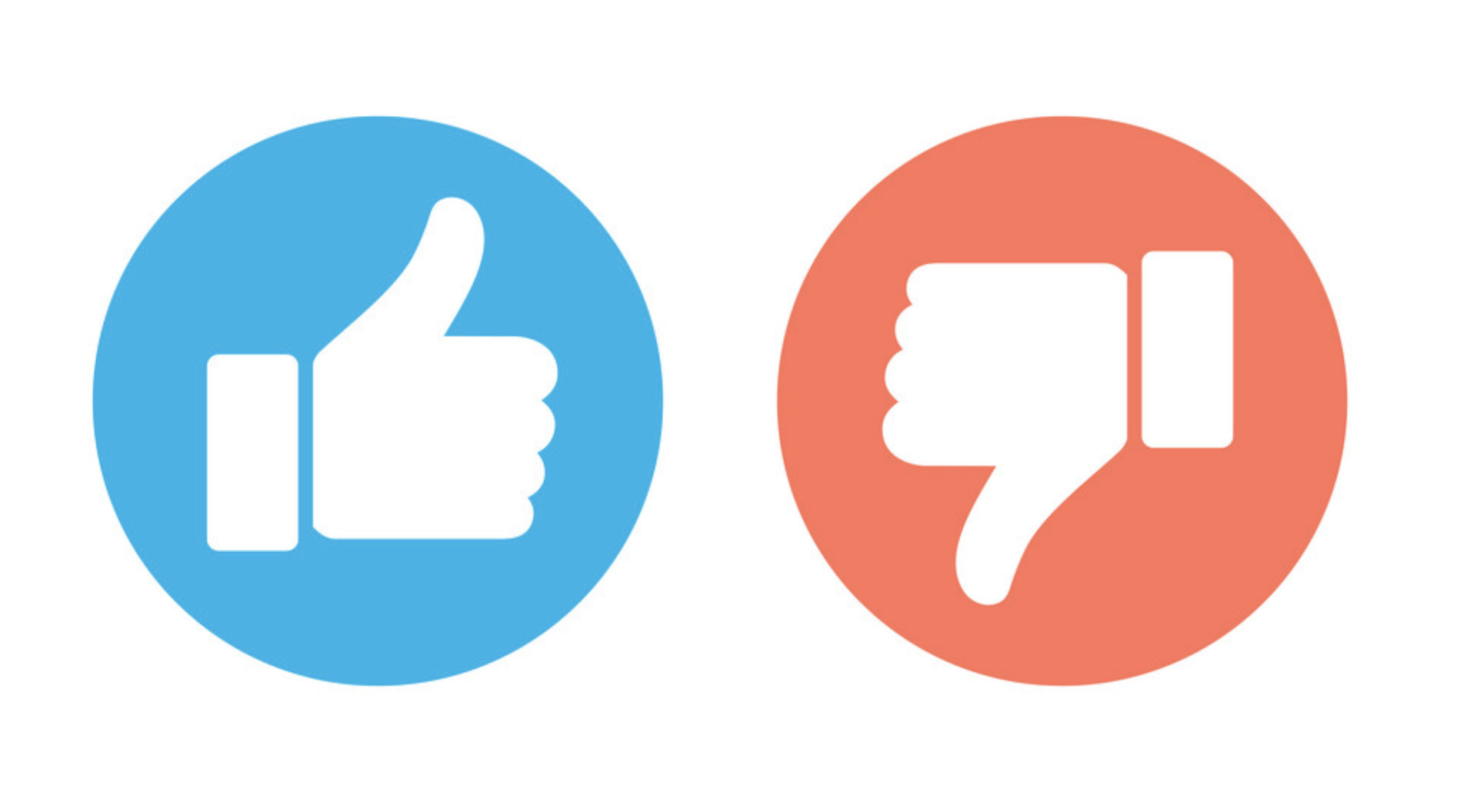 If Joe Biden and company indeed have won, the more radical among his cadre will demand vengeance. AOC already has announced the intent to hold President Trump supporters “accountable.”

Those of us who didn’t support Biden will be given options. Either suffer the wrath of the winners or “come together” in “unity.” There will be a lot of rhetoric about healing and coming together. After all, wouldn’t that be a good thing?

The Beatles, bless their depraved, drug-addled hearts, famously sang that we should “all come together.” And didn’t everybody love the Beatles?

But why would a Christian say we should bring everyone together, as if that were desirable? Has he forgotten that we are commanded not to come together with evil?

“Do not be conformed to this world, but be transformed by the renewal of your mind, that by testing you may discern what is the will of God, what is good and acceptable and perfect.” (Romans 12:2)

“You adulterous people! Do you not know that friendship with the world is enmity with God? Therefore whoever wishes to be a friend of the world makes himself an enemy of God.” (James 4:4)

Politics is described as the art of compromise. Do you wonder how our world got to its current wicked condition? It got there by compromising God’s values so we could all “come together.”

As an admittedly extreme illustration, imagine you hold 100% to godly values, and the other guy 0%. Politics and coming together tell us you should give something to gain something — i.e., compromise.

Say you give half, and the other guy gives half. Now you two have come together and share the same position: 50% of godly values. Hmm.

Next, let’s say another zero-percenter offers to compromise with you. He’s at 0% godly values, and you by now are at 50%. Compromise again. You now go from 50% to 25% in order to meet the zero-percenter halfway.

If you continue compromising in this way with God-hating zero-percenters, you will find indeed that you “come together.” Doing it continues to move you closer and closer to zero godly values.

Do you understand now how our world got the way it is today?

Do you think the church has been immune from compromising to come together? Nearly a third of self-described evangelicals don’t believe that Jesus Christ is truly God.

Unsurprisingly, 69% said people are basically good rather than sinners by nature. These, mind you, are people who say they are Christians.

These professing Christians didn’t find these beliefs in the Bible. They arrived at them by coming together with the world — by compromising their faith to get along with people who Jesus said would hate them otherwise, just as they hated Him.

Compromise is the currency of politics. It’s what you spend in order to get anything. Any Christian willing to compromise God’s truth will certainly get something in return. Look around. How’s that trade working for y’all so far?

Once godly values have been compromised for political, economic, or social gain, our Founding Fathers' vision for this nation becomes dimmed. The more compromise, the dimmer it gets. That’s because, as John Adams said more than two centuries ago, “[o]ur Constitution was made only for a moral and religious people. It is wholly inadequate to the government of any other.”

The lesson yet to be learned is that nothing of absolute value should be given up to gain anything. If you compromise your Christian principles, expect to receive in return Satan’s principles.

Doubt it? How did murdering babies in the womb become a constitutional right? How did sexual perversion become legally exalted? By compromising and coming together. That’s how.

How did you get labeled as a “bigot” and “hater” on those issues? By refusing to compromise and come together.

In coming days, Christians, especially those who opposed Joe Biden, will be increasingly pressured to compromise and come together in unity. If you think the pressure to come together and compromise has been strong so far, you ain’t seen nothin' yet.

Mark Landsbaum is a Christian retired journalist, former investigative reporter, editorial writer, and columnist. He also is a husband, father, grandfather, and Dodgers fan. This article was first published at the American Thinker and is used by permission by the author.