Kevin DeYoung is the senior pastor of Christ Covenant Church in Matthews, North Carolina. Recently, he wrote a comprehensive review of Rousas J. Rushdoony’s little book Law and Liberty. DeYoung describes what is commendable about the book and what he considerers “Bridges Too Far.”

DeYoung is correct when he writes the following:

Throughout 32 chapters, Rushdoony makes a principled case for a limited government of just laws, what he calls on occasion Christian Libertarianism. He defends capital punishment (9–14). He emphasizes the importance of private property as a bulwark against tyranny (83). He denounces all utopian schemes, dreamed up by Marxists and Communists, which envision political machinations ushering in a world free from disease, poverty, crime, war, prejudice, and ignorance (5). He laments the growing expectation found in the American people that government will be our savior (77). He fears we are trading our God-given liberties for promises of security (78).

What he gets wrong is that he refuses to acknowledge how our nation has gotten to this place in history. He fails to identify the source of why many people today embrace the worldview that has split our nation in half.

In my estimation, what DeYoung mostly objects to are the things that make Law and Liberty essential reading for Christians, especially on the topic of public education. Keep in mind that Law and Liberty was never designed to be a scholarly analysis of what ails our nation. Rushdoony draws from his vast and diverse readings over decades.

Rushdoony presents his arguments with an air of great learning and erudition, but, at least in this volume, there’s little sense that he has read serious and relevant academic work in the areas he’s addressing. He makes almost no effort, for example, to support his historical claims.

DeYoung writes this after stating that the short chapters were “originally delivered as a series of radio addresses in 1966 and 1967.” Anyone familiar with Rushdoony’s works knows that he read widely. Scripts written for radio generally are not filled with relevant footnotes and scholarly arguments requiring detailed analysis. Take a look at J. Gresham Machen’s Christianity and Liberalism where there are few footnotes and C.S. Lewis’ The Case for Christianity that were originally “broadcast talks.” These and other essays by Lewis were compiled and became Mere Christianity. There is not a single footnote.

Rushdoony showed his scholarly erudition in his massive The Institutes of Biblical Law, The Messianic Character of American Education (1963) describing the educational philosophies in the United States beginning with Horace Mann, The One and the Many, and Politics of Guilt and Pity. 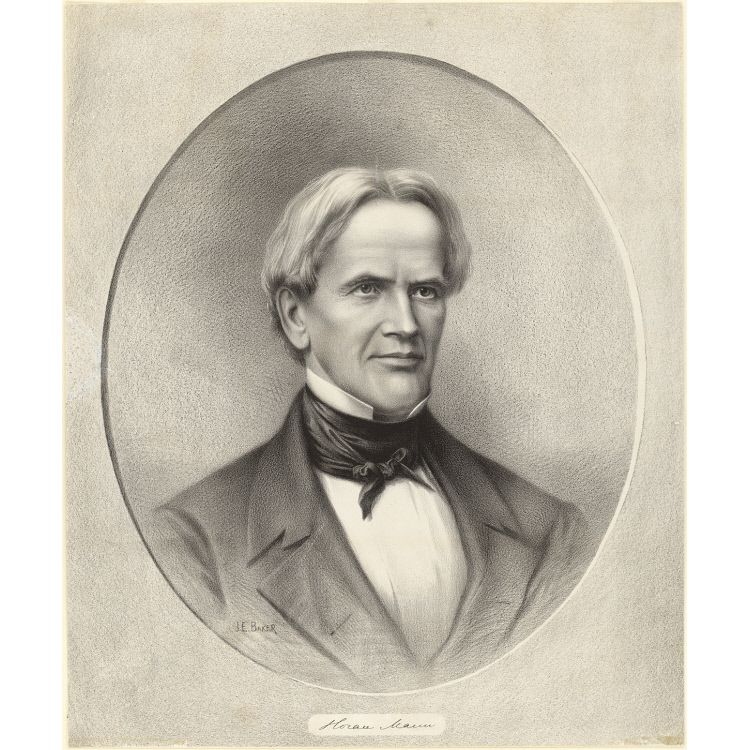 For several years Rushdoony was often called as an expert witness in homeschooling court cases. In 1987, he testified in the Leeper v. Arlington case in Texas. “The plaintiffs were homeschooling families; the defendant, the public school establishment of Texas. The attorney who pled the case for the homeschoolers was Shelby Sharpe.” Here’s what Sharpe said about Rushdoony’s testimony:

His testimony was way beyond anything I’d hoped for. It was one of the few times in my career that I ever saw a witness destroy the attorney who was trying to examine him. (Source)

You can read the Rushdoony Leeper v. Arlington transcript of the Texas homeschool trial here.

Dr. Gary North had this to say about Rushdoony’s Messianic Character of American Education:

The philosophy of the statists who designed America’s public schools was messianic. R. J. Rushdoony’s 1963 book, The Messianic Character of American Education, goes through the primary sources of three dozen of these social experimenters. The footnotes are detailed. These men were open about what they were attempting to do: reform the American people and American society through tax-funded education. They disagreed with each other on the proper pedagogical methods, but they were unified in their agreement that the state, not parents, should be in charge of the education of all children. The state would then become the redeeming agent of society. It would replace churches and families as agents of redemption.

If DeYoung had read Messianic Character of American Education, he would have known that Rushdoony described his opponents accurately since he, as Gary North writes, “went through the primary source documents relating to the two dozen founders of American progressive education,” and this was before the internet. “The Messianic Character of American Education was the first academic treatise to provide a detailed look at the theology of America’s only established church. No subsequent treatise has matched it for both conciseness and its comprehensiveness. To understand the confessional war we are in, begin here.”

DeYoung references four examples from Law and Liberty on the topic of education that he takes issue with:

These comments are part of Law and Liberty’s strength. They are spot on. Although written in the 1960s, they describe exactly what has taken place with public (government) education. Of course, not all teachers who are teaching in government schools would agree with Rushdoony’s assessment that they are teaching a thoroughly secular curriculum, but those who design the course material and outline public education’s ultimate goals would.

Some would even admit it, as atheist and secular humanist John Dunphy did:

I am convinced that the battle for humankind’s future must be waged and won in the public school classroom by teachers who correctly perceive their role as the proselytizers of a new faith: a religion of humanity that recognizes and respects the spark of what theologians call divinity in every human being. These teachers must embody the same selfless dedication as the most rabid fundamentalist preachers, for they will be ministers of an­other sort, utilizing a classroom instead of a pulpit to convey hu­manist values in whatever subject they teach, regardless of the educational level—preschool day care or large state university. The classroom must and will become an arena of conflict be­tween the old and the new—the rotting corpse of Christianity, together with all its adjacent evils and misery, and the new faith of humanism, resplendent in its promise of a world in which the never‑realized Christian ideal of “love thy neighbor” will be fi­nally achieved…. It will undoubtedly be a long, arduous, painful struggle replete with much sorrow and many tears, but humanism will emerge triumphant. It must if the family of humankind is to survive. ((“A Religion For A New Age,” The Humanist 43:1 (January-February 1983), 23, 26.))

Starve a fire of fuel and oxygen, and the fire will go out. Starve cancer cells of what they need to grow, and you will eliminate the cancer.

The State feeds on people. It needs people to function, to survive. The money the State spends to propagandize children comes from the people the State ultimately wants to control. Judges, teachers, politicians, and journalists have mostly been educated by the State. Why are we surprised when they support the State?

Whoever controls the schools rules the world.

There’s more in DeYoung’s article to respond to, but I’ll save that for another time.