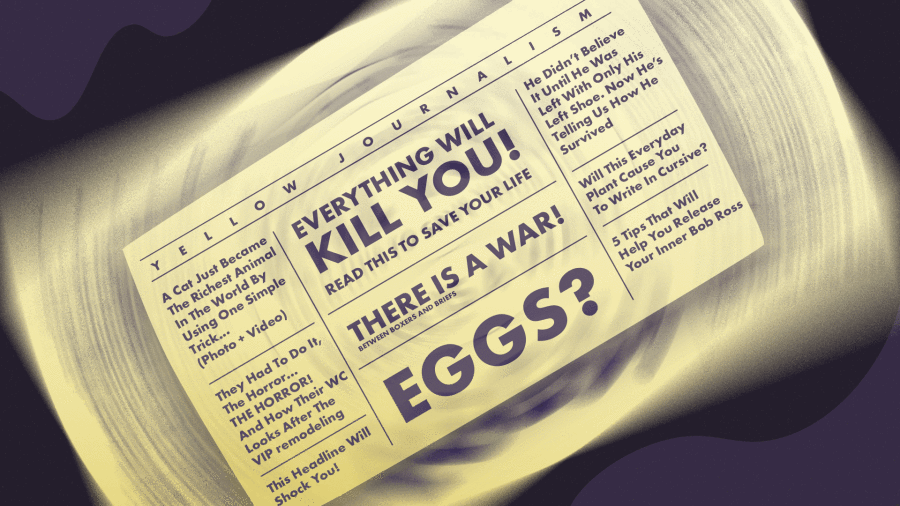 “The story is not true. It has become a very dangerous time when anonymous sources are believed above all else, and no one knows their motivation. This is not journalism. It is activism. And it is a disservice to the people of our great nation.” —Melania Trump

Everyone knows by now that the ultra-liberal magazine The Atlantic that colludes with the Democrat Party has written an article that claims Pres. Trump said some disparaging remarks about the military.

It seems that every time Pres. Trump rises in the polls and there is a need to coverup for Biden/Harris and Democrat burning cities and murders some book by a disgruntled hanger-on or family member or a new long-buried anti-Trump story hits. Expect more of them.

The sources of The Atlantic hit piece are “anonymous.” The thing of it is, those who deny the story are not anonymous and have come forward to counter the article’s claims. They have come out publicly to denounce the accusations. These critics of the article are eyewitnesses to the events described in the article, including John Bolton who is no friend of Trump. They are actual witnesses, not hearsay “witnesses” hiding behind a cloak of anonymity.

If these anonymous sources have something to say, they should say it publicly so their claims can be scrutinized. The following Bible verse addresses this subject and others like it (see my article “Anonymous Sources and Biblical Law"):

The first to plead his case seems right,
Until another comes and examines him (Prov. 18:17).

In this case, the person being accused can’t examine the one who is making the charge since he does not know who is making the charge. This is patently unfair. While journalism is not a court of law, journalists should do the work of a good prosecutor. The prosecutor presents his case knowing that is going to be evaluated by the defense attorney. There are no anonymous witnesses in a trial. The defendant gets to meet his accusers, the witnesses can be cross examined, and rebuttal witnesses can be called.

The author of The Atlantic should have interviewed all the eyewitnesses. This was not done. Here’s the latest one from U.S. Ambassador to France and Monaco Jamie McCourt:

Ambassador McCourt was there the day President Trump’s team called off the trip to the cemetery at Belleau Wood because of inclement weather. She is the latest U.S. official who was actually present at the event to publicly deny the _Atlantic’_s account of events, which is based entirely on anonymous sources.

“Needless to say, I never spoke to the Atlantic, and I can’t imagine who would,” McCourt told Breitbart News. “In my presence, POTUS has NEVER denigrated any member of the U.S. military or anyone in service to our country. And he certainly did not that day, either. Let me add, he was devastated to not be able to go to the cemetery at Belleau Wood. In fact, the next day, he attended and spoke at the ceremony in Suresnes in the pouring rain.”

McCourt’s denial regarding the Atlantic comes after former White House deputy chief of staff Zach Fuentes, a top confidante of former chief of staff John Kelly, denied the story earlier on Monday in an exclusive statement to Breitbart News. (Breitbart)

She’s not alone in her rebuttal. Zach Fuentes, the former Deputy White House Chief of Staff, is a witness: “You can put me on record denying that I spoke with The Atlantic,” Fuentes told Breitbart News on Monday. “I don’t know who the sources are. I did not hear POTUS call anyone losers when I told him about the weather [an issue brought up in The Atlantic article]. Honestly, do you think General Kelly would have stood by and let ANYONE call fallen Marines losers?” He specifically also stated that he believes The Atlantic’s sources “are unlikely firsthand accounts.”

We need to be reminded that Pres. Trump has said some harsh things about military leaders.  I believe these things needed to be said, maybe not in the way he said them, but the military is not untouchable, something conservatives need to learn. There’s profit in war. Many of those who have been critical of the President have a vested interest in war — “an immense military establishment and a large arms industry” — that includes keeping troops in various parts of the world at a high level.

Former Army General and commander during World War II and later two-term President of the United States Dwight D. Eisenhower said the following in his Farewell Address to the Nation on January 17, 1961: “A vital element in keeping the peace is our military establishment. … In the councils of government, we must guard against the acquisition of unwarranted influence, whether sought or unsought, by the military–industrial complex.”

One wonders if the attack on Pres. Trump regarding the military is because he is trying to bring some of the troops home. The late John McCain did not support troop withdrawals and neither does Sen. Romney. Romney said that withdrawing U.S. troops from Germany would be a “very bad idea” and a “slap in the face” to a key ally. Germany is a rich nation. They should defend themselves. The EU should pay for the defense of their union of nations.

THE U.S. MILITARY HAS BEEN fighting in Afghanistan for almost nineteen years. House Democrats, working in tandem with key pro-war GOP lawmakers such as Rep. Liz Cheney, are ensuring that continues.

[T]he House Armed Services Committee voted overwhelmingly in favor of an amendment — jointly sponsored by Democratic Congressman Jason Crow of Colorado and Congresswoman Cheney of Wyoming — prohibiting the expenditure of monies to reduce the number of U.S. troops deployed in Afghanistan below 8,000 without a series of conditions first being met. (The Intercept)

We’ve been in Afghanistan longer than we were in WWI, WWII, and Korea combined, and we still have troops in Korea after nearly 70 years!

Here’s something you might not know. The author of The Atlantic article supported the immoral and disastrous war in Iraq. Consider the following:

The author of the article is long-time journalist Jeffrey Goldberg, a notorious war hawk who has a vested interest in keeping U.S. forces deployed overseas. He opposes President Trump’s non-interventionist foreign policy to bring the troops home and stop being the world policeman.

Goldberg was one of the chief propagandists who duped the American public into supporting the Iraq War. He was responsible for publishing the fake news that Iraq had connections with Al Qaeda.

He wrote an article in the New Yorker back in 2002 arguing that Iraq was the “great terror,” Saddam Hussein was guilty of genocide, and Iraq had “possible ties” to Al Qaeda. (Big League Politics)

Here’s the thing, “virtually everything [Jeffrey] Goldberg said [about the Iraq war] turned out to be false, and the Iraq war became the ‘worst single mistake’ in the history of the country, according to President Trump.” We spent trillions of dollars, and we are still spending billions.

Goldberg also pushed the Russian collusion narrative “that also turned out to be completely bogus.” In any other profession, Goldberg would have been fired long ago. (Big League Politics)

There is an agenda here: (1) To defeat Trump in November by any means possible, (2) fundamentally transform the USA via a political regime to make the citizenry dependent on government forever, and (3) keep the military industrial complex fully funded. The third point is what keeps Democrats and Republicans working together.