I was shocked to read that Tremper Longman III, former professor at Westminster Theological Seminary who presently serves Westmont College as a distinguished scholar of biblical studies is urging Christians to vote for the Biden-Harris presidential ticket and with it all the apparatus of the Democrat Party. He wrote the following to me after I responded to his post: “[Biden] is a devout Christian by all accounts and the democratic party is not the antiChristian party and [n]either is the republican Party." 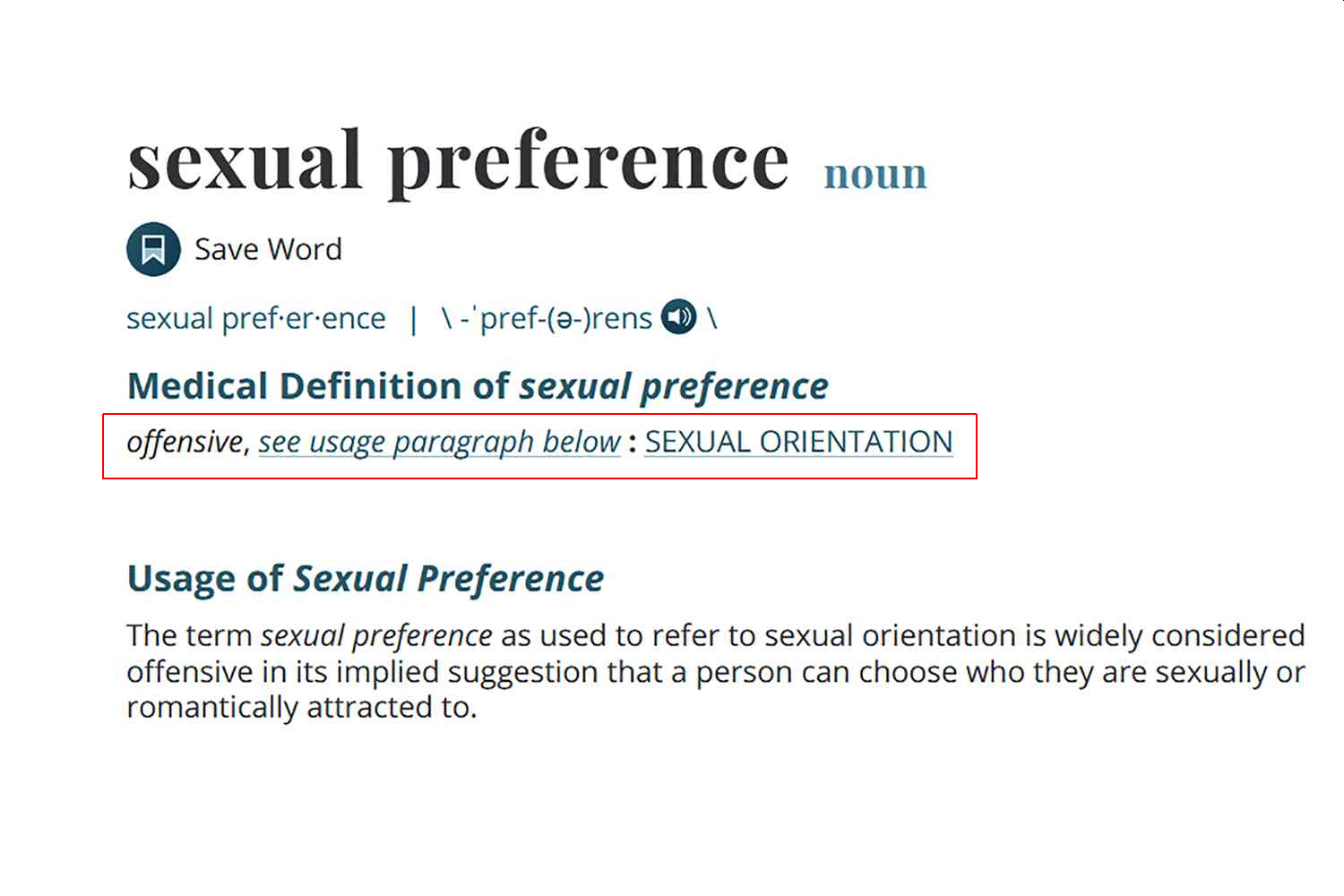 Maybe I’m not really shocked since I’ve been reading and studying the comments of Evangelical and Reformed Christians for some time. For 40 years I always seem to wince when I read their comments about politics or the fact that they say nothing about the subject.

Fortunately, we are seeing young Christians getting their educations elsewhere and are no longer beholding to the institutional gatekeepers. If they attend credentialed schools, there are enough sources outside the college and seminary gates to counter the nonsense and silence that goes on in many academic institutions.

And how will these Never-Trump Evangelicals be treated once the Democrats are in power? They will be discarded like a pair of worn out shoes. They will have served their purpose, now it’s time to trash them.

I’m not the only person to find Christians supporting Biden, Harris, and the Democrat Party distasteful and counter productive.

The following article was written by William B. Evans and published in The Ecclesial Calvinist.

It’s with considerable interest that I’ve been watching some people I know in the conservative Reformed community getting in line to endorse Democrat Joe Biden’s campaign for the Presidency. Evangelical Old Testament scholar Tremper “you need to read my book” [The Bible and the Ballot] Longman told us on Facebook that he was voting for Biden some weeks back, and more recently Sam Logan, the Associate International Director at the World Reformed Fellowship, posted this on Facebook:

Three of the MANY reasons why I, as an evangelical Christian who opposes abortion, will vote for Mr. Biden are: 1) the implicit warnings about our current POTUS presented in Eric Alterman’s book, WHEN PRESIDENTS LIE: A HISTORY OF OFFICIAL DECEPTION AND ITS CONSEQUENCES, 2) the INCREDIBLE list of life-long Republicans, many of whom worked closely with Mr. Trump, who publicly oppose his re-election, and 3) the public statements about Mr. Trump by close members of his own family.

I’m a bit mystified by Logan’s logic. Perhaps he can name one or two politicians who do not lie, but I’m not going to hold my breath. And while there’s no doubt that a raft of establishment Republicans hate Trump’s guts, I’m guessing that may actually reflect favorably on Trump. Finally, while I’ve gathered that the Trump family has been somewhat dysfunctional, the fact that some members of the larger Trump clan don’t like its best-known member just may be neither here nor there. Perhaps Logan has the inside scoop on the Trump family dynamics, but I doubt it. Color me unconvinced.

What is clear is that a fair number of evangelical elite types are registering their support for Biden, the candidate of the Democratic Party. Now such people won’t come right out and say that they support the policies of the Democratic Party platform—pretty much unrestricted access to abortion, the transgender agenda, and so forth—but a Biden victory in November will clearly advance those causes. We can speculate as to whether such people have “softened” on some of these moral issues (I suspect that the answer to that question will vary from person to person), but what is clear is that THE ISSUE is antipathy to Trump and what he represents.

I’ll grant that, on the personal level, the choice between Trump and Biden is unhappy. Neither man is a paragon of virtue. But despite recent polls suggesting that voters view Joe Biden as more honest than Trump, in fact Biden has a well-earned reputation for telling whoppers. More pressing seems to be the conviction by these evangelical types that Trump is just too randy to occupy the White House. Once again, the argument runs into problems, not least the fact that we’ve had quite a run of legendary libidos in the Oval Office (JFK, LBJ, and WJC come to mind and all of them were Democrats, so I guess the Republicans were due [not to mention the “Lion of the Senate” the late Sen. Ted Kennedy, also a Democrat.]). Then there’s the fact that Joe Biden apparently has quite a history of inappropriate behavior toward women. In any event, the argument that Trump is manifestly morally unfit to occupy the White House while Joe Biden is the picture of rectitude doesn’t wash.

It’s also worth noting that the evangelical Never Trumpers are in the awkward position of making a dubious moral fitness argument to counter concerns about what will almost certainly be the profoundly negative cultural impact of a Biden presidency. If he is reelected, Trump will still be gone in four years, and at least we know that he is not hostile to people of faith. The fallout of a Biden presidency will likely be with us for generations. If Joe Biden wins, the Little Sisters of Charity and anybody else who affirms traditional morality had better lawyer up.

So, if these evangelical acolytes for Biden are not keen on the details of the Democratic Party platform, and their moral fitness argument is weak, what is going on? The short version is that this is class warfare. Almost without exception, as far as I can tell, the evangelical Never Trumpers come from the ranks of the elites, and the simple fact is that such progressive evangelicals have a really big problem with classism. They don’t like “the deplorables” any more than Hillary and Barack and Joe do, and they will go way out of their way to differentiate themselves from the hoi polloi they view as their intellectual and cultural inferiors. To use the language of sociology, the “boundary posturing mechanism” du jour is opposition to Trump.

Moreover, they care more about being acceptable to the movers and shakers of elite culture than they do about working for justice and mercy on the biggest issue facing our day. To be sure, they may sometimes endorse the abstractions of identity politics and critical theory, but the greatest single moral issue today is the way that entrenched elites have been screwing the lower classes—the elites stick it to the black underclass through the politics of dependency and they stick it to the white underclass through the politics of contempt and marginalization.