Bible-burning on the streets of Portland may be old news by now, but there is an irony lost to many in burning the Scriptures.

All these protests are presumably part of the Black Lives Matter (BLM) movement. But if one truly believed that Black lives matter (or all lives, really), the last book you would want to burn is the Bible.

Slavery has been around since the dawn of time. However, as African-American scholar Dr. Walter Williams, professor of economics at George Mason University, told me in an interview: The significant thing about the Western world is that we have spent so many resources to uproot slavery and abolish it.

And the Bible played a key role in that abolition.

One man in particular, converted by the Bible, played the vital role in abolishing slavery. William Wilberforce (1759-1833) was a longtime Member of Parliament, who spent the last 50 years of life fighting against slavery in the British Empire.

Wilberforce grew up in the lap of luxury and wealth. He became a member of the House of Commons at age 21, a position he held for forty-five years. At first, his life in politics was just a cushy job with lots of perks.

But about five years into his service in Parliament, Wilberforce became a devout Christian, and he became much more serious about trying to have a positive impact on the world.

Wilberforce gathered around him like-minded men and even one woman (Christian tract writer Hannah More), in order to gather research and to influence society about the evils of slavery. Much of this is captured in the movie, “Amazing Grace.”

His anti-slavery campaign had two successive goals. First, to get the slave trade abolished. Second, to free all the slaves. Together these efforts took many decades (roughly twenty-five years for each). He finally received word on his death bed in 1833 that the slaves were free.

In 1791, after Wilberforce’s campaign to end slavery began in earnest, John Wesley, the great preacher and founder of the Methodist Church, wrote to Wilberforce to encourage him. His letter is a classic:

“MY DEAR SIR, Unless the Divine Power has raised you up to be as Athanasius contra mundum [Athanasius against the world], I see not how you can go through your glorious enterprise in opposing that execrable villainy which is the scandal of religion, of England, and of human nature. Unless God has raised you up for this very thing, you will be worn out by the opposition of men and devils; but if God be for you, who can be against you? Are all of them stronger than God? Oh, be not weary of well-doing. Go on in the name of God, and in the power of His might, till even American slavery, the vilest that ever saw the sun, shall vanish away before it. That He who has guided you from your youth up may continue to strengthen you in this and all things, is the prayer of, dear sir, Your affectionate servant, JOHN WESLEY.”

Wilberforce persisted in his half-century of work because of the Bible. In a 2015 prayer breakfast, President Obama said, “Remember William Wilberforce, whose Christian faith led him to seek slavery’s abolition in Britain; he was vilified, derided, attacked; but he called for ‘lessening prejudices [and] conciliating good-will, and thereby making way for the less obstructed progress of truth.’" 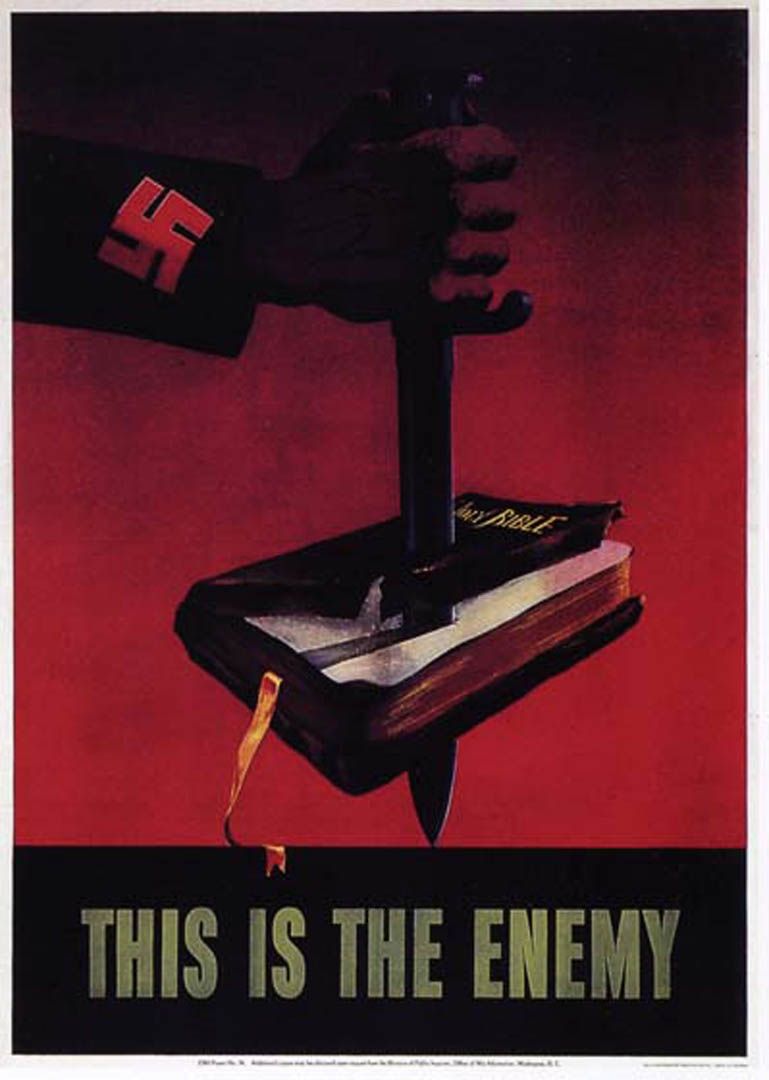 When an outside source of authority conflicts with what you are doing – try to destroy it!

Although some people have used the Bible to justify slavery, the important point is that the Bible provided the death-knell against slavery. For example, the Underground Railroad, which provided a lifeline for runaway slaves, was run by people who believed and taught the Bible.

For Christian television I have interviewed many times Dr. Paul L. Maier, history professor emeritus at Western Michigan University. After discussing Wilberforce, Maier once told me, “And then we also in our country on the basis of Christian principles, Abraham Lincoln and others, were able to do the same thing.” Lincoln believed that apart from the Bible we would not know right from wrong.

Those burning the Bible, supposedly because Black Lives Matter, are just as ignorant as those “social justice warriors” who tore down the statue of another famous Bible reader, the abolitionist Frederick Douglass. Enough with cancel culture, Bible-burning, and statue toppling.

We should learn from history, not rewrite or abolish it. British poet Steve Turner once said, “History repeats itself. It has to. No one is listening.”