Liberals are incensed when it is suggested that “the rich” get any type of tax reduction even though the top 50% of wage earners pay 96% of all income taxes. Since they spend more money, the rich also pay a disproportionate amount in sales, property, entertainment, and excise taxes.

Without the rich, most people would not have jobs.

The first computer my company purchased in the mid-1980s cost $7500. That’s about $21,000 today. It was huge and could only perform a few simple tasks, mostly word processing. The floppy disks were the size of dinner plates and held very little data (360k). Almost overnight, computer prices dropped, and performance levels increased dramatically.

The first portable computer built by Compaq was the size of a sewing machine, but it was a vast improvement over what was then available. The hard disk capacity was 10 megabytes. 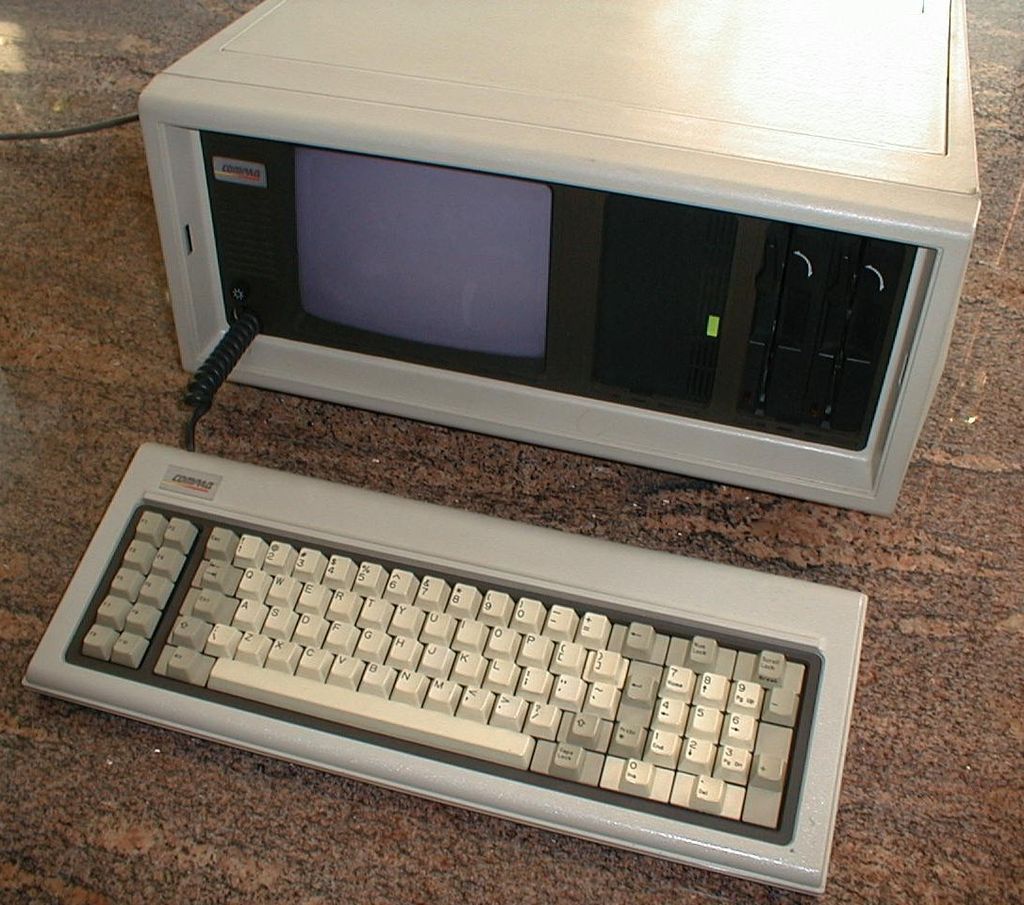 Today’s laptops have multi-gigabyte drives (terabyte drives are available and needed for backup), super thin monitors, built-in modems, CD/DVD drives that can play music and movies, and much more, all in a 3 to 5 pound package that can be carried with you and connect to the world.

The first cell phones were the size of a small backpack. It didn’t take long before this monstrosity (by today’s standards) became the size of a brick. Today’s cell phones are used more like computers than phones. The apps that are available on the typical smartphone would have cost nearly a million dollars 20 years ago if the technology even existed.

You can produce a movie using a smartphone. The list of such films keeps growing.

What made these performance gains and price reductions possible? People with lots of money purchased the first high-priced items. They had the financial ability to lay out “excess” capital for what most people would consider luxury items. Cell phones are now so cheap that even homeless people can afford them.

The research and development costs of any new technology are enormous. That’s why the initial entry of new products into the market is expensive. But over time, when the original investment of capital is recouped and production increases, costs and prices fall. We saw this with CD and DVD players. Today, music can be purchased online and stored on a device that can hold tens of thousands of songs. People with money made these leaps in technology and price reduction possible.

Slamming the rich by contending that they should pay more in taxes to equalize income is the sin of envy. Envy is not the same as jealousy or covetousness. The covetous person says, “I wish I had what he has, and I’m miserable that I don’t have it.” Envy is quantitatively different. This how the envier reasons:

I’d like to have what he has, but I know I can never get it. Nobody should be allowed to have it or at least that much of it. If I can’t have it, neither should anyone, and if I can’t make this happen, I’ll make sure it costs him a lot of money to own it. I’ll work to destroy people who can afford these things. Maybe I can get the government to make it illegal to own or too expensive to keep.”

This is why the Bible describes envy as “rottenness of the bones” (Prov. 14:30). Cain was the first envier. He could have offered a sacrifice equal to that of Abel or offered a sacrifice that was from a pure heart. Instead, he murdered his brother because of his success. It didn’t make Cain any more successful, but I suppose, for the moment, the act gave him satisfaction. Envy appears again in the book of Genesis when the Philistines envied the prosperity of Isaac:

Now Isaac sowed in that land and reaped in the same year a hundredfold. And the Lord blessed him, and the man became rich, and continued to grow richer until he became very wealthy; for he had possessions of flocks and herds and a great household, so that the Philistines envied him. Now all the wells which his father’s servants had dug in the days of Abraham his father, the Philistines stopped up by filling them with earth (Gen. 26:12–15).

The Philistines could have dug their own wells and inquired of Isaac to learn the methods of success. Instead, they destroyed his property to bring him down to their standard of living. Of course, with Isaac’s wells sabotaged, a drought would affect Isaac and the Philistines equally. But enviers don’t think ahead. They only care about dragging the successful down to their level of incompetence.

Societies that struggle to exist economically are infected with envy. Prosperity in others infuriates the envier and moves him to destroy what he does not have and will not work to get. Western enviers are sophisticated. Enviers in civilized societies don’t burn a villager’s crops or sabotage his wells. They run for political office or vote for those who do so they can stick it to the rich in the name of “tax fairness” and “social justice.” The long-term result is the destruction of the prosperous man’s ability and incentive to create wealth. In the end, the destroyed crops, the poisoned well, the high taxes hurt all of us. With no discretionary capital, there is no one to buy those initially expensive goods that make life easier for all of us. So, instead of envying the rich man, thank him and work to be like him.

Modern-day economic theory feeds off the sin of envy. The first step is to promise the citizenry that they will get some of the largess of the rich. When that only goes so far, legislators will make it more difficult for the prosperous to remain prosperous. Obstacles will be put up to stifle their success, all in the name of equality. We’ve seen it happen before. The Communists had to build a wall around East Berlin to keep the industrious from fleeing the politics of envy.