I posted a few comments on Mark Hitchcock’s site where he was promoting his third (or is it his fourth) book on Iran and Bible prophecy. I can’t find what I posted, so I’ll post some of what I wrote there.

First, Mark Hitchcock writes a lot of books on Bible prophecy from a dispensational premillennial point of view and gets them published by Harvest House and Thomas Nelson. 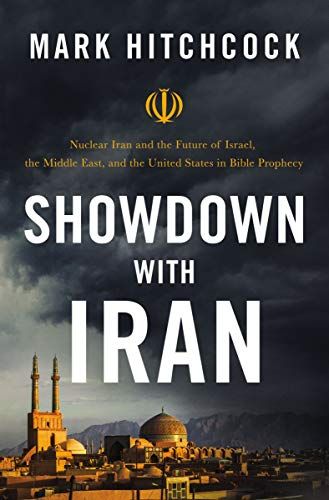 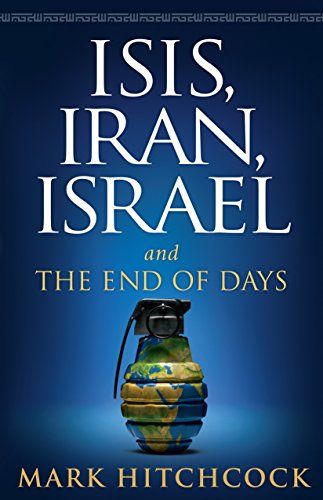 Before that, he wrote, Iran the Coming Crisis: radical Islam, Oil, and the Nuclear Threat (2006).

Nearly all his books are about the end times. Here’s his latest of the latest: 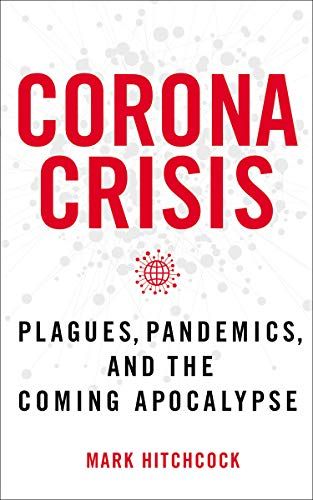 The advertisement copy for the book reads, “In Corona Crisis, professor Mark Hitchcock will share how the current coronavirus outbreak is related to the vivid, end-time biblical prophecies about plagues, pestilence, and pandemics” based on a misapplication of Jesus’s statement that there would be “pestilences in various places” as a sign of his coming (Luke 21:11).

Of course, Jesus was outlining signs that would be a prelude to His coming in judgment against Jerusalem before that contemporary generation passed away (21:32).

As I point out in “Is Revelation 6 a Prophecy About Today’s Pandemic and Other Apocalyptic-Like Events?,” there have been numerous plagues throughout history much worse than the Coronavirus and people thought it was the prelude to the coming apocalypse.

As to plagues in the lead up to the destruction of the temple in AD 70, the Jewish-Roman historian Josephus (AD 37–_c._100) “mentions both pestilence and famine as the immediate preludes of the storming of Jerusalem. They were due, like the plague at Athens [430 BC], to the vast masses of people — Passover pilgrims — who were at the time crowded in the city.” ((F.W. Farrar, The Gospel According to St. Luke, Cambridge Bible for Schools and Colleges (Cambridge: At the University Press, [1880] 1910), 316.))

The Roman historian Suetonius wrote that there was such a “pestilence” at Rome during the reign of Nero that “within the space of one autumn there died no less than thirty thousand persons, as appeared from the registers in the temple of Libitina.” ((C. Suetonius Tranquillus, The Lives of the Twelve Caesars: Nero, 39.))

What should we make of the claim that modern-day Iran is fulfilling the prophecies about Persia?

First, Persia is not a nation; Iran is a nation.

Second, Persia in the Bible was an empire that encompassed more than modern-day Iran.

Third, a comparison of two maps will show this to be true. The first map is of modern-day Iran: 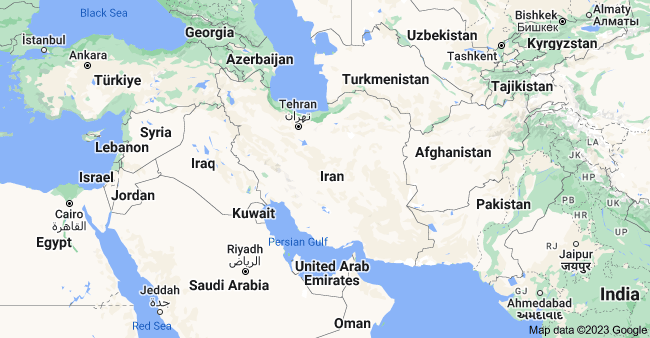 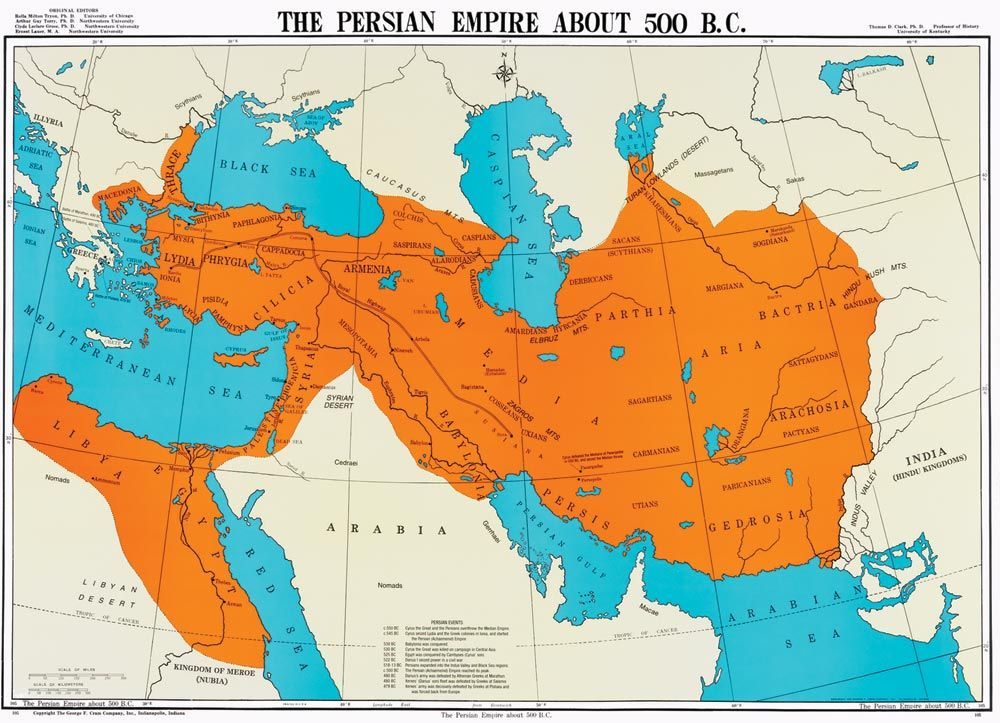 They are not the same. The extent of the Persian Empire is described in the book of Esther: “Now it took place in the days of Ahasuerus, the Ahasuerus who reigned from India to Ethiopia over 127 provinces” (1:1).

If you are looking for a good book that will explain how the prophecies concerning Persia and Israel are linked in the proper historical context, order my book The Gog and Magog End-Time Alliance. It’s a real eye-opener. It will forever change the way you understand Bible prophecy.