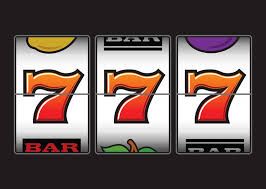 For some Christians, the plain sense of the Bible has become irrelevant when it comes to prophetic speculation. They ignore the obvious and dwell on the superfluous. Actually, the utter ridiculous.

The late David Chilton told the story about a discussion he had with a woman on the topic of Bible prophecy. He wasn’t getting anywhere with her, so for fun, he told her that the publisher for some of Hal Lindsey’s prophecy books was Bantam Books. The address for Bantam is 666 5th Ave. That made more of an impression on her than all the detailed exegesis he was presenting to her. 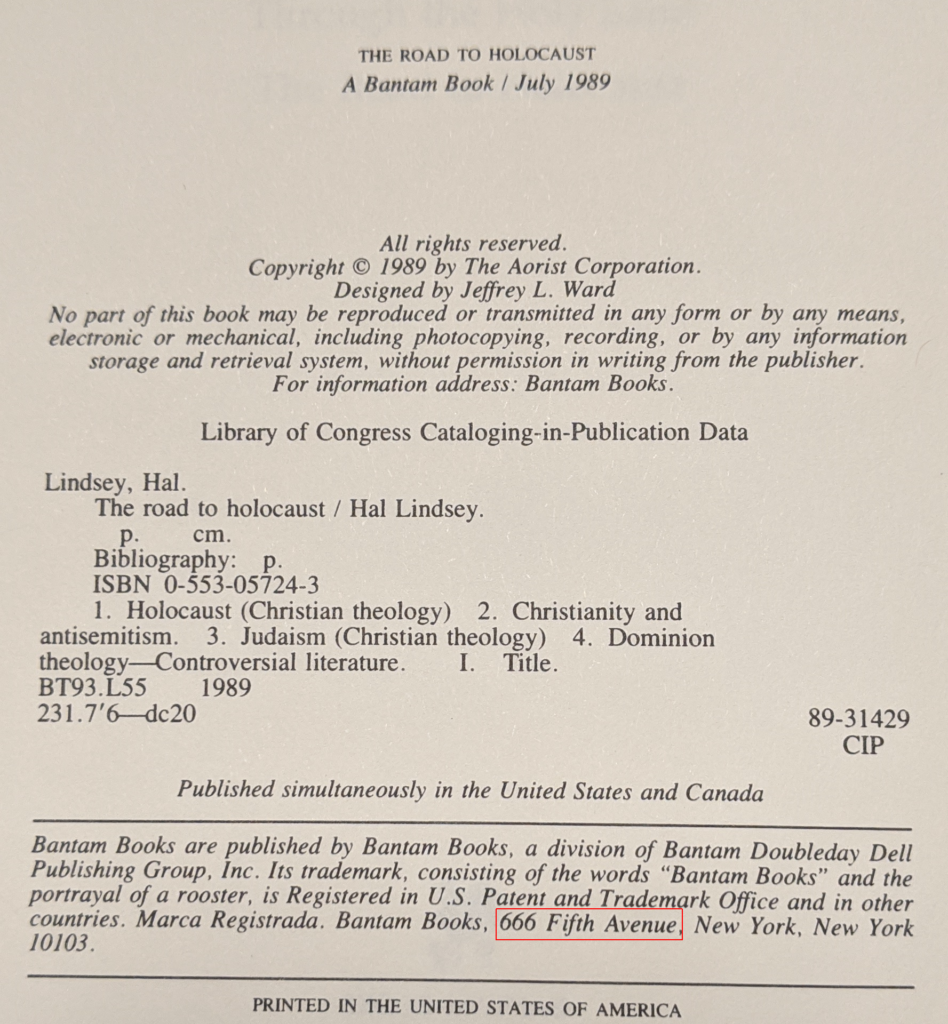 The Address for Bantam Books is 666 5th Ave.

I’ve read some crazy prophecy nonsense over the years, but this one takes the cake

WORLD POPULATION HITS 7,777,777,777 - WHAT DOES IT MEAN? WHAT DO YOU THINK? Interestingly enough, the global population just reached 7,777,777,777 amid what a growing number of Bible prophecy experts believe is an acceleration in signs of the end times.

Of course, it’s absolute nonsense, especially coming from someone who claims to interpret the Bible literally.

Second, the Bible doesn’t say anything about population growth as being a sign. You won’t find such a claim in the Olivet discourse or the book of Revelation. It’s bad enough that the person pushing this supposed end-time sign gets what Jesus says in Matthew 24 wrong, but making some prophetic point with a bunch of sevens is beyond the pale.

Third, prophecy writers and so-called prophecy experts have been predicting the end in their generation for, well, generations. As recently as 1970, Hal Lindsey claimed it was all going to end before 1988: 1948 (the year Israel became a nation again) + 40 years (the length of a generation: Mt. 24:34) = 1988. Chuck Smith said the same thing using the same argument. Here we are 32 years later and the same claims are being made using the same Bible passages and the same supposed end-time signs.

All their talk is about the end. It’s inevitable. There’s nothing we can do to change anything because it’s all going down. But don’t worry, the rapture will take us off the earth.

Fourth, the Bible does not say anything about any of the five rapture positions. There is no verse that says the church is going to be “raptured” before, during, in the middle of, partially, before God’s wrath is poured out, or after a seven-year period.

Fifth, the passages that those promoting last days madness theories have nothing to do with what’s going on today. This does not mean we should ignore our troubled times. Just the opposite is the case. It’s because we are not going to be rescued by a rapture that we must get involved.

The following article deals with the reasons pastors and others believe what they do about the claim that we are living in the last days of the last days: https://americanvision.org/…/50-percent-of-pastors…/