Some Christian writers have attacked Pres. Trump’s comments at the National Prayer Breakfast. Here’s what Cal Thomas wrote in his article “A Missed Opportunity”:

For 68 years the National Prayer Breakfast has been a political oasis, a chance for Republicans, Democrats, national and world leaders to assemble and pray for each other and the nation.

Thomas and others lament that Pres. Trump used the Prayer Breakfast for something other than prayer.

Maybe after nearly 70 years it’s time to expose this farce. What are the attendees praying for? It doesn’t seem to have done much good after seven decades.

I wonder how many supporters of abortion and same-sex marriage from both parties attended the National Prayer Breakfast. The politicians pray, and then pass more laws that steal more of our money, take away more of our liberties, and fund even more evil.

The Washington Post prints an opinion piece by someone who’s outraged by “Trump’s politicization of the National Prayer Breakfast”? Nancy Pelosi, the “Good Catholic,” is one of the biggest supporters of abortion. She was in attendance.

Nancy Pelosi and House Democrats continue to refuse a request to allow a vote on the Born Alive Abortion Survivors Protection Act, legislation that would stop infanticide and provide medical care and treatment for babies who survive abortions.

This is the 82st time in total that Congressional Democrats thwarted an attempt by Republicans to vote on a bill that would provide medical care and treatment for babies who provide survived failed abortions — 80 times in the House and twice in the Senate.

Consider what some of the Democrat candidates running for president have to say about the right to kill unborn babies:

All the Democrat candidates describe abortion—killing unborn babies—as “healthcare” that they want taxpayers to pay for. Explain to me why Christians should shake their hands, sit down with them and eat breakfast, pray, and then let them go back to their politicking and support for killing of unborn babies. 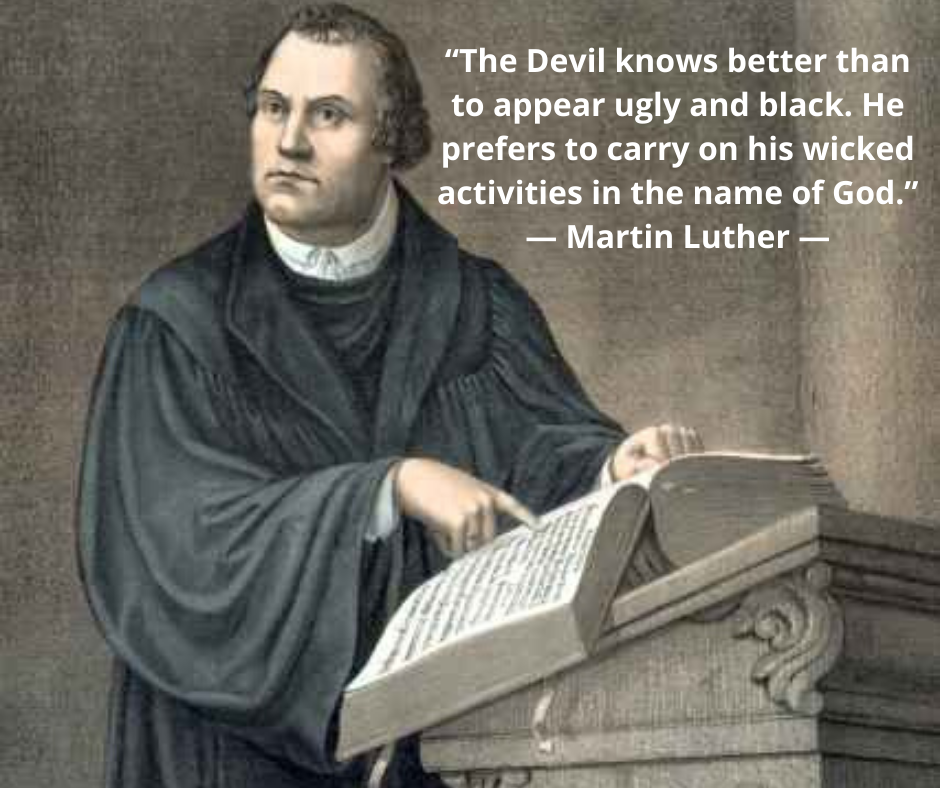 Loving the women who are considering killing their unborn babies is something that is happening all across the United States. There are great stories about what happens outside abortion death centers. What needs a firm response needs to be directed at those who pass laws to make killing unborn babies a fundamental right.

It is time to blow up the sham of this event when one party is supporting evil by the truckload. How can Christians be civil with people who sue us ($135,000 fine for not making a cake for a same-sex wedding), de-platform us from their companies over ideology (as PayPal did to my wife and me last week and has done to many companies), work to keep Christian lawyers from practicing law and sitting as judges, and so much more? Yes, Republicans are to blame as well for some of the same continued evil that stalks our land.

To be sure, this is not talking about how our country’s military should respond to a foreign invader. Nor is it telling a husband and father what to do if a serial killer breaks into his home, intent on killing his wife and children.

These teachings refer to our interpersonal relationships. To our attitudes. To our responses.

And passing laws that support the killing of unborn babies is not like “a foreign invader” killing people? Isn’t an abortionist a “serial killer” protected by laws that were implemented by people attending a time of prayer?

If not, then abortion is not what many Christians claim to be. There comes a time when to call a spade a spade as Jesus did multiple times. Yes, Jesus did say, “Father, forgive them because they don’t know what they’re doing” (Luke 23:34). I suspect that He was speaking to the Romans who did not know. The Jews did know. How do we know this? Because of what Peter said at Pentecost:

“Fellow Israelites, listen to this: Jesus of Nazareth was a man accredited by God to you by miracles, wonders and signs, which God did among you through him, as you yourselves know. This man was handed over to you by God’s deliberate plan and foreknowledge; and you, with the help of wicked men, put him to death by nailing him to the cross” (Acts 2:22–23).

Peter called on them to repent (v. 38). If there was a missed opportunity at the National Prayer Breakfast, it was a call for repentance of all the politicians and their associates who support abortion on demand, the redefinition of marriage, and the insanity of transgenderism.

Consider what Jesus said about and to His enemies:

“Woe to you, teachers of the law and Pharisees, you hypocrites! You shut the door of the kingdom of heaven in people’s faces. You yourselves do not enter, nor will you let those enter who are trying to.

“Woe to you, teachers of the law and Pharisees, you hypocrites! You travel over land and sea to win a single convert, and when you have succeeded, you make them twice as much a child of hell as you are.

“Woe to you, teachers of the law and Pharisees, you hypocrites! You give a tenth of your spices—mint, dill and cumin. But you have neglected the more important matters of the law—justice, mercy and faithfulness. You should have practiced the latter, without neglecting the former. You blind guides! You strain out a gnat but swallow a camel.

“Woe to you, teachers of the law and Pharisees, you hypocrites! You build tombs for the prophets and decorate the graves of the righteous. And you say, ‘If we had lived in the days of our ancestors, we would not have taken part with them in shedding the blood of the prophets.’ So you testify against yourselves that you are the descendants of those who murdered the prophets. Go ahead, then, and complete what your ancestors started!

“You snakes! You brood of vipers! How will you escape being condemned to hell?Therefore I am sending you prophets and sages and teachers. Some of them you will kill and crucify; others you will flog in your synagogues and pursue from town to town. And so upon you will come all the righteous blood that has been shed on earth, from the blood of righteous Abel to the blood of Zechariah son of Berekiah, whom you murdered between the temple and the altar. Truly I tell you, all this will come on this generation.

“Jerusalem, Jerusalem, you who kill the prophets and stone those sent to you, how often I have longed to gather your children together, as a hen gathers her chicks under her wings, and you were not willing. Look, your house is left to you desolate. For I tell you, you will not see me again until you say, ‘Blessed is he who comes in the name of the Lord.’”

Within a generation, the temple and city of Jerusalem were destroyed when God sent the Roman armies as His instrument of judgment (Matt. 24:34). We should be as honest and forthright as Jesus was when He called evil what it was – evil!