I found the following at FrontPage Magazine:

Muslims around the world are thrilled at the recent news: “Harvard University ranks the Koran as the best book on justice,” is the January 20, 2020 headline of a report published by Youm7, a popular Egyptian news site visited by millions of Arabic readers.  It writes (in translation):

“The official website of the World Muslim Communities Council  said on social media that, after lengthy, scientific studies that closely examined the rules of justice contained in the Noble Koran, the American university of Harvard has ranked the Noble Koran as the best book on justice….  In its final evaluation, Harvard University’s Classification Committee cited verses from the Noble Koran which confirm that the Noble Koran is a book replete with the rules of human justice … and that Islam has no room for injustice but rather includes tolerance and respect for the other.”

Several other leading news websites and newspapers—including Al Ahram, Egypt’s most widely circulated and state owned newspaper founded in 1875—carried the story, followed by all sorts of triumphant celebrations on social media.

There were no “lengthy, scientific studies,” nor “classification committees,” that led Harvard to announce that the Koran is the “best book on justice.”  Rather, one Islamic quote was deemed worthy of inclusion with 32 other non-Islamic quotations.

As usual, the Muslim world lies to keep their minions in line. Liberals in our nation’s colleges and universities do the same. They have to cover up our nation’s history.

Consider that “The New York Times’ 1619 Project — a curriculum that makes the fantastical claim that a primary cause of the Revolutionary War was the colonists’ desire to protect slavery — has been adopted in 3,500 classrooms across all 50 states. For this reason, some of the nation’s most renowned historians have called for The [New York] Times to correct this and other factual errors.”

All our nation’s history is being rewritten. You can read about the origin of America’s colleges in America’s Christian History: The Untold Story. Young people are being brainwashed in the very schools that made this nation great and have now been co-opted by collectivists and moral relativists.

All of our nation’s history is being rewritten.

Harvard 1636: “Let every Student be plainly instructed, and earnestly pressed to consider well, the main end of his life and studies is, to know God and Jesus Christ which is eternal life (John 17:3) and therefore to lay Christ in the bottom, as the only foundation of all sound knowledge and Learning. And seeing the Lord only giveth wisdom, let everyone seriously set himself by prayer in secret to seek it of him (Prov. 2:3).” ((From Harvard’s “Rules and Precepts,” adopted in 1646.))

Harvard’s original seal read: “Truth for Christ and the Church." 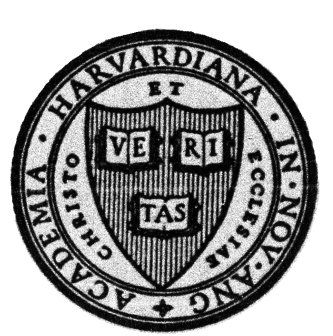 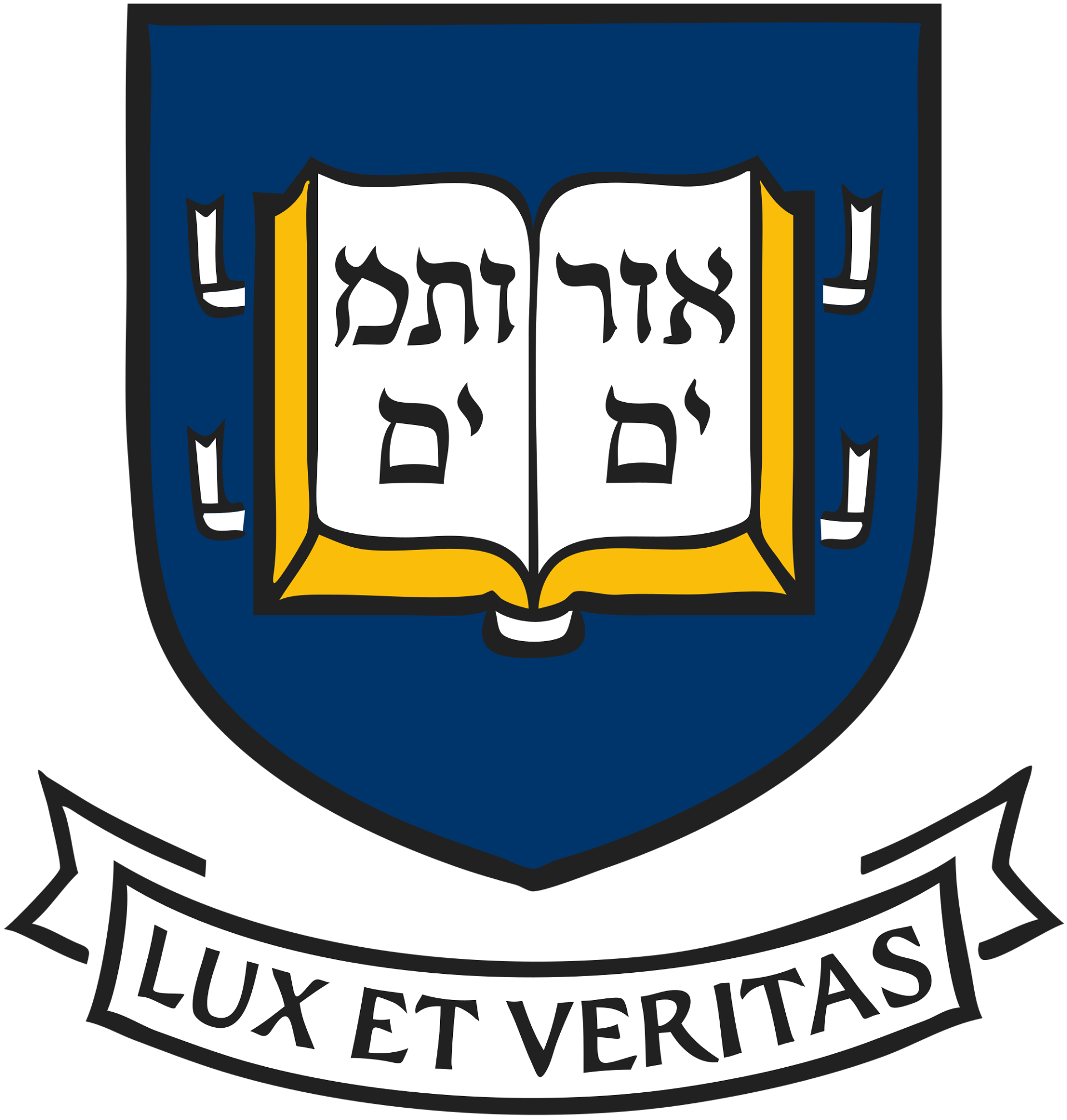 Consider King’s College of New York that is now named Columbia University. The following is the description of its original seal and motto:

The College is represented by a Lady sitting in a Throne or Chair of State, with several children at her knees to represent the Pupils…One of them She takes by the hand with her left hand expressing her benevolent design of Conducting them to True Wisdom and Virtue…Out of her Mouth over her left Shoulder, goes a label with these words in Hebrew Letters – God is my Light… 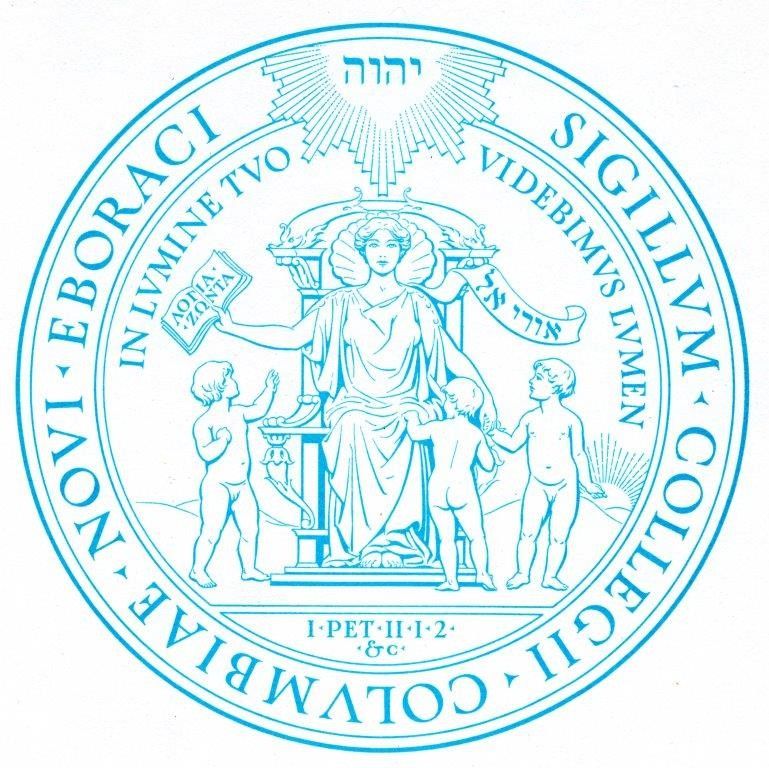