William Cowper’s hymn “God moves in a Mysterious Way” is an apt description of what is happening in public (government) schools across our nation. One would have thought that tens of millions of Christian parents would have realized by now that the schools that propagandize their children six hours each day, five days each week, ten months each year for 12 years would have gotten the message by now that the schools are not on their side.

“Parents in a Nashville suburb expressed alarm this week because their middle school children are learning about Islam in a world history class but, they say, the school is pointedly ignoring Christianity.

“Brandee Porterfield, who has a seventh-grade daughter at Spring Hill Middle School in Spring Hill, Tenn., said her daughter came home with world history schoolwork all about the Five Pillars of Islam and other core teachings of the Abrahamic religion.

“Specifically, according to Spring Hill Home Page, Porterfield said her daughter’s world history project was based around the Five Pillars. The first and most important pillar — the shahada in Arabic — is roughly translated as: “There is no god but God. Muhammad is the messenger of God.

“Porterfield said her daughter’s teacher instructed the girl to write: ‘Allah is the only God.’”

Mrs. Porterfield told Todd Starnes, “I was very angry that my child, my Christian child, was made to profess that Allah was the only God.”

The public schools certainly aren’t teaching the curriculum from a Christian point of view. There’s no allowance for any mention of Jesus, God, prayer, or the Bible. In reality, government schools are officially atheistic. There is no neutrality. So why do Christian parents still send their children there?

This incident, among many others before it, is just another sign from God that Christian parents should get their children out of the government schools. 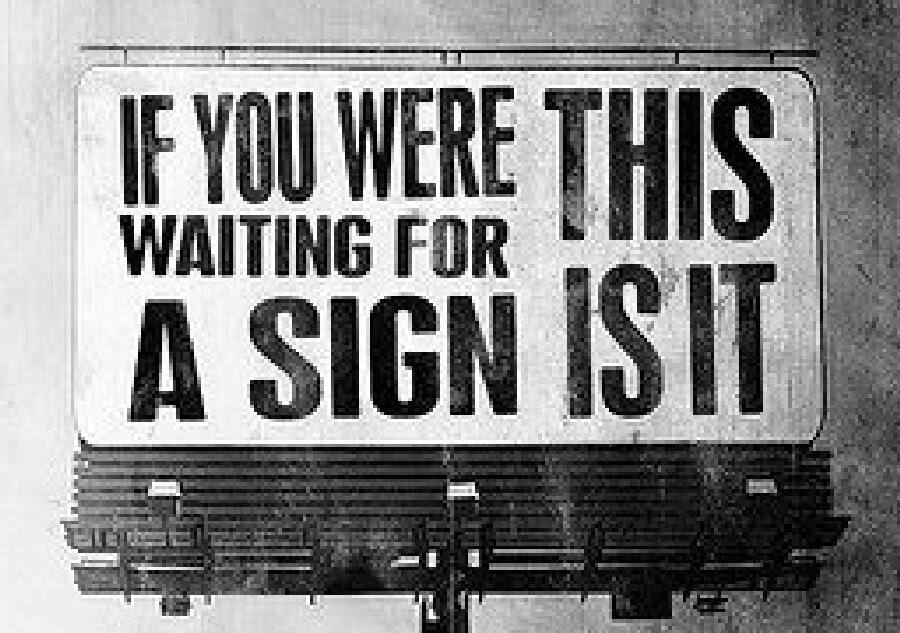 Since the early 1960s Christians have ignored the signs. In fact, there were signs long before the prayer (1962) and Bible reading (1963) decisions came down from the Supreme Court.

Accommodating Islam is the new educational priority, and it’s only going to get worse as Obama and Co. push for more Islamic immigrants to invade the United States.

Wait until the homosexual agenda starts making its way in your neighborhood schools. California and Texas are the largest market for textbooks. These two states determine what's going to be in them. California will insist that pro-homosexual stories and history be a part of the curriculum or they will not purchase the books. Other states will not be left with an option.

For decades the public school curriculum has taught a worldview contrary to the interests of children and the values that made the United States the greatest nation in the world.

We’ve known this for a long time, and yet the majority of parents still send their children to these propaganda centers.

Jesus had something to say about discerning the times:

“And He was also saying to the crowds, ‘When you see a cloud rising in the west, immediately you say, “A shower is coming,” and so it turns out. And when you see a south wind blowing, you say, “It will be a hot day,” and it turns out that way. You hypocrites! You know how to analyze the appearance of the earth and the sky, but why do you not analyze this present time?’” (Luke 12:54-56).

Get your children out before you can’t. The signs are all around us.