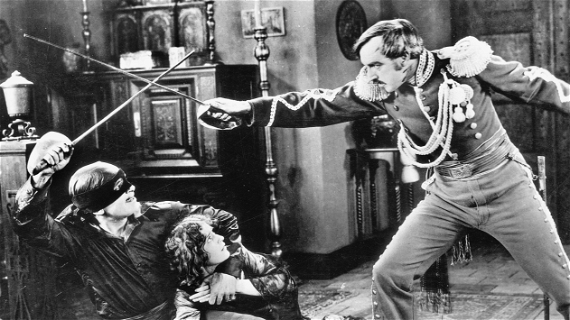 One of my favorite movies is The Mark of Zorro (1940) starring Tyrone Power, Basil Rathbone, and Linda Darnell. There is a 1920 silent film starring Douglas Fairbanks and a 1974 made-for-TV version with Frank Langella in the lead role titled The Mark of Zorro. Antonio Banderas, Anthony Hopkins, and Katherine Zeta-Jones revived the story with The Mask of Zorro in 1998 and a sequel The Legend of Zor [...] 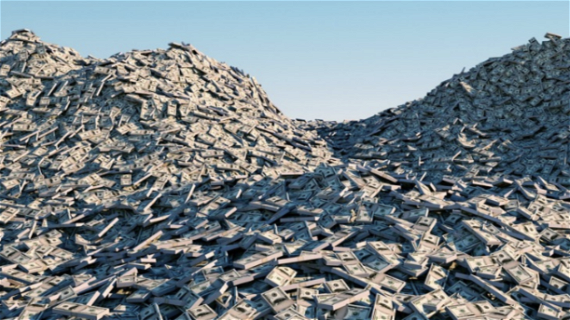 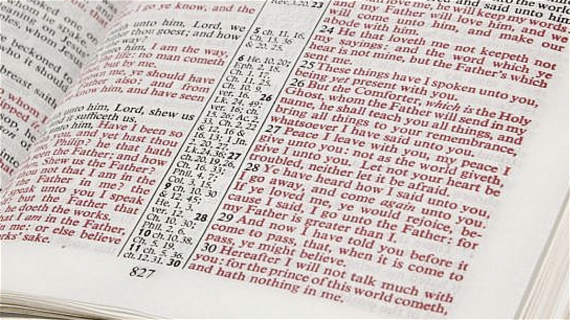 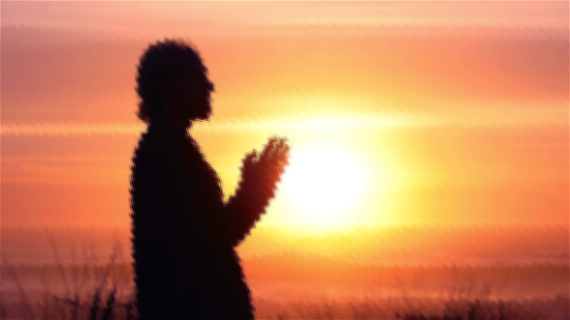 Not long ago, I received an email from a woman who asked me if I could direct her to some information that refutes Gnosticism. She wrote that a friend of hers “claims to be on an extraordinarily intense spiritual ‘pilgrimage’ of ‘really pressing in to know God intimately’— but this guy has in effect divorced himself from the material world and from all relationships (including his wife and 10 chil [...] 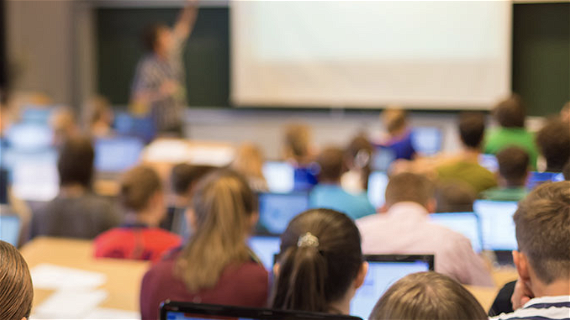 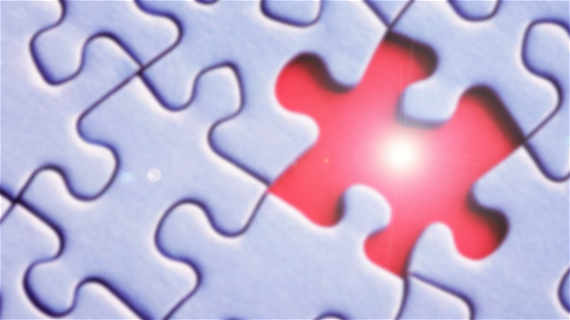 A popular argument for a pre-tribulation rapture is the claim that while the “church” is mentioned 19 times in the first three chapters of the book of Revelation, in chapters 4–18, dispensationalist Mark Hitchcock writes, “there is absolute silence.” Similar to the way dispensationalists place a gap in time between the 69th and 70th weeks of Daniel 9:24–27, they place a gap between the last verse [...] 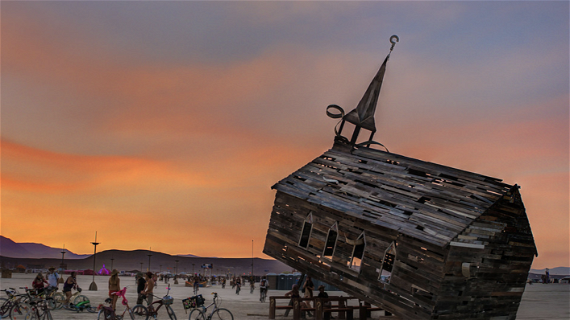 We cannot live within the fluid boundaries of legal relativism. There must be a definitive and final legal standard of appeal to justify moral decisions at the personal and governmental levels. But by whose standard and by what standard? If there is no transcendental moral standard, then the opinion of one judge is as good (or as bad) as the opinion of another. The Ten Commandments have served as [...] 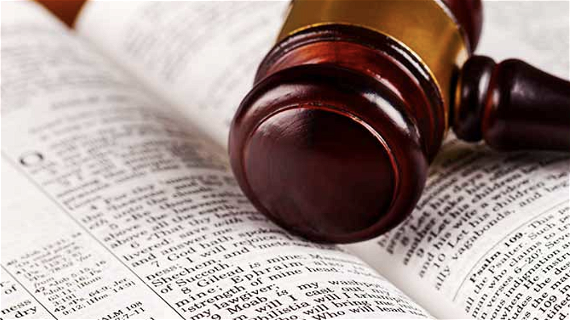 In terms of Christian theory, privatization means that the grand, global umbrella of faith has shrunk to the size of a plastic rain hat. Total life norms have become part-time values. In terms of Christian practice, watch your average Christian business person or politician. Are there family prayers at home before leaving for work? The private sphere. Are there Bible studies with colleagues at the [...] 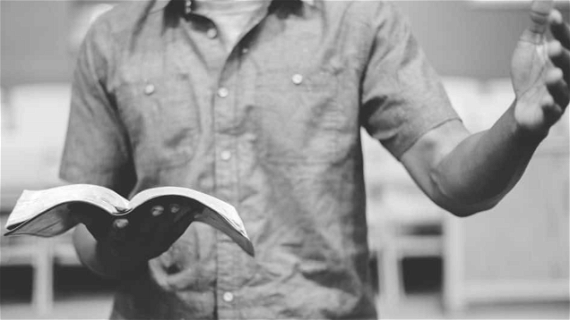 “Shut yourself up in an intellectual monastery, do not disturb yourself with the thoughts of unregenerate men, and of course you will find it easier to be a Christian, just as it is easier to be a good soldier in comfortable winter quarters than it is on the field of battle. You save your own soul—but the Lord’s enemies remain in possession of the field.” — J. Gresham Machen, “Christianity and Cul [...] 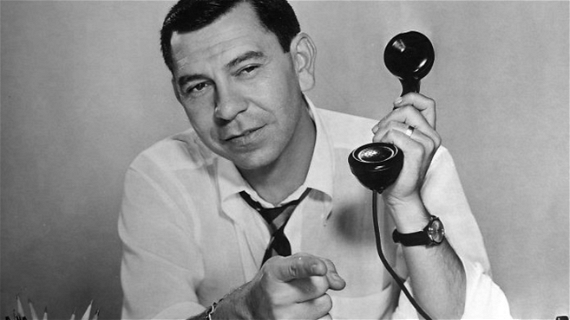 If this past election has taught us anything, it tells us that facts don’t matter. Showing an image of a nearly full-term baby in his mother’s womb to members of Congress did not dissuade the Democrats from supporting abortion until and even after a baby’s birth. Democrats ignore the science and the empirical data behind the transgender movement. The ACLU has declared that there is no advantage fo [...] 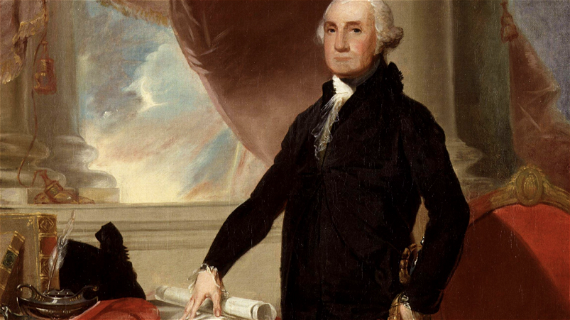 Maybe it’s just me, but I am starting to come to the conclusion that Nancy Pelosi just doesn’t like former President Donald Trump. She seems to have been the driving force behind Trump Impeachment II. Jeff Charles of Red State calls it “the Democrats’ new production of ‘An Impeachment Story Part II: Maybe It’ll Work This Time.’” Impeachment is a Constitutional provision potentially to remove a sit [...] 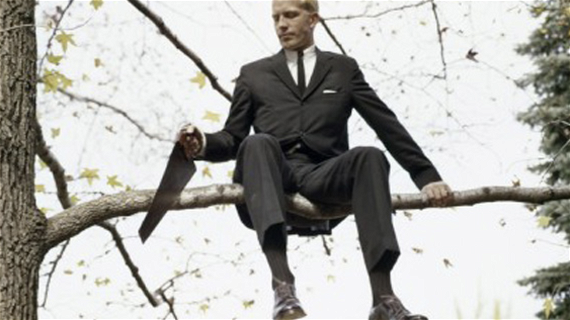 The Apostle Paul writes in his second letter to Timothy: Just as Jannes and Jambres opposed Moses, so these men also oppose the truth, men corrupted in mind and disqualified regarding the faith. But they will not get very far, for their folly will be plain to all, as was that of those two men (2 Tim 3:8-9). Netflix and Disney Studios are in the filmmaking business to make money. [...] 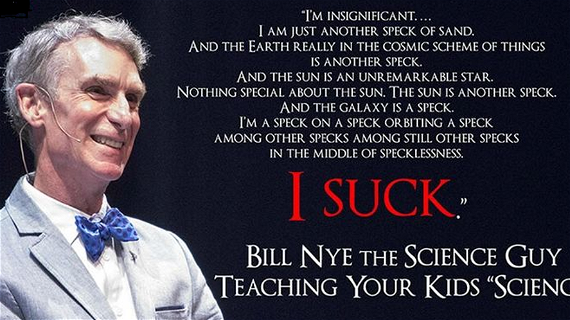 Not every historical event can fit into a history curriculum. Historians are selective in what they choose to add to a history curriculum. This means that there is no neutrality when it comes to the study, research, compilation, teaching, and the “so what?” of history. Some historical facts and events are added, and some are left out. This is inevitable. The most crucial factor to understand writi [...] 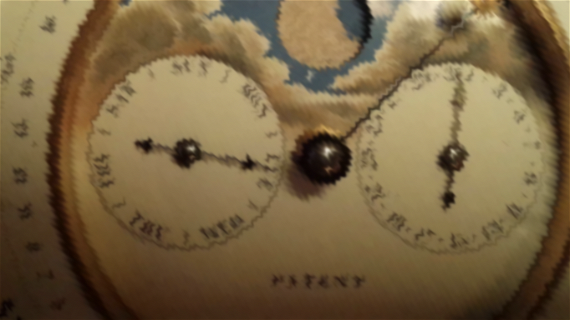 Eschatology is still big business. It’s not that a lot of people are making money with it, although some are, but because many Christians can’t seem to think in other terms. When things go bad, many Christians immediately conclude that we’re living in the last days even though this type of thinking has been around for many centuries with the same results. We’re still here fighting the same battles [...] 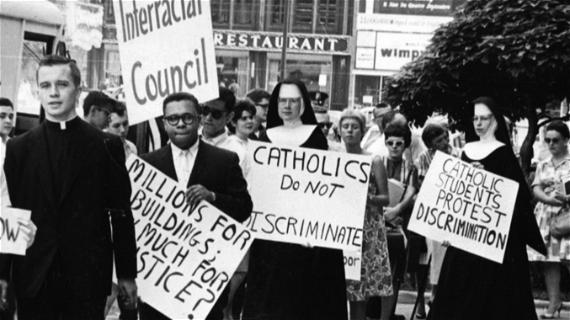 The civil rights movement of the 1960s was influenced by those who brought morality to bear on issues related to race and equality. “For the first time in history, a single Protestant‑Orthodox, Roman Catholic, and Jewish testimony was presented to Congress in support of legislation. Congress became aware that the religious community was aroused in a startlingly way. The participation of the religi [...] 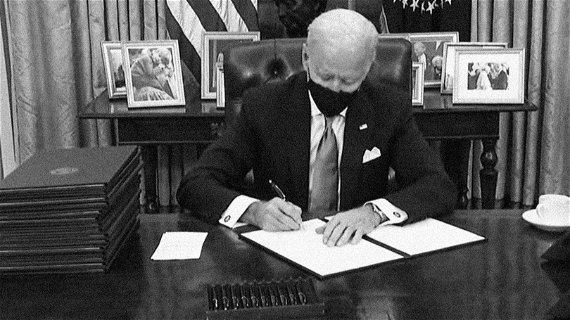 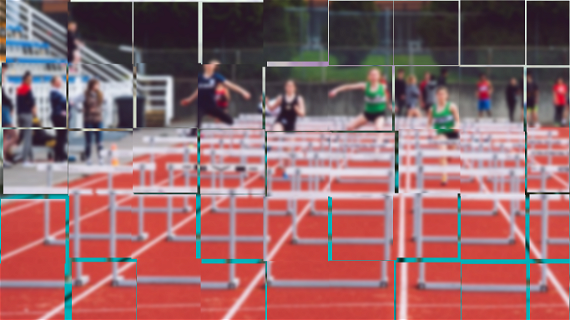 “Sen. Rand Paul (R-KY) challenged President Joe Biden’s Education Secretary nominee on his statement it is ‘appropriate’ to allow boys to compete in girls’ sports by asking, ‘What planet are you from?’” Democrats claim to be “about the science” until the science gets in the way of a political agenda. Will Paul’s impeccable logic make a difference? No! Damn the morality and science—full steam ahead [...] 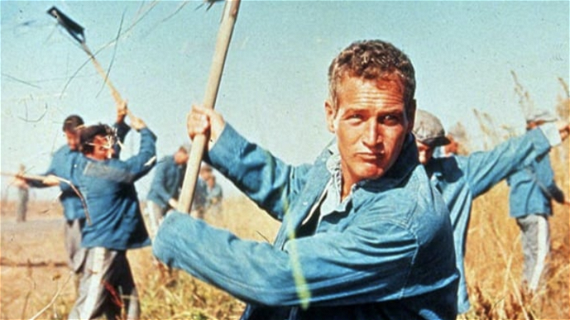 “‘There are millions of Americans, almost all white, almost all Republicans, who somehow need to be deprogrammed. It’s as if they are members of a cult,’ Washington Post columnist Eugene Robinson said of Trump supporters on January 12. Former CBS news anchor Katie Couric agreed. ‘How are we going to really, almost, deprogram these people who have signed up for the cult of Trump?’ she asked Bill Ma [...] 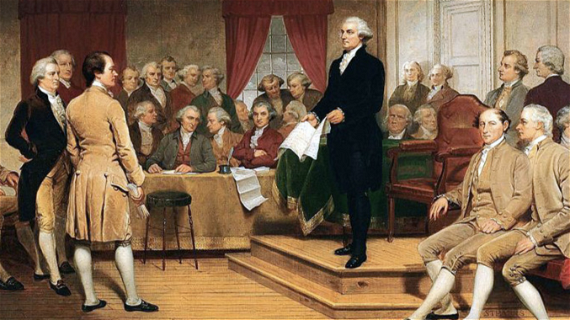 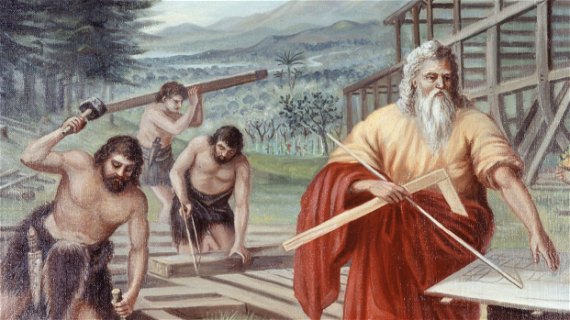 Through a comment on Facebook, I learned that Ed Dingess posted a 45-minute critique of a message that James White gave on the topic of postmillennialism that served as a response to a sermon that John MacArthur gave. You can listen to the Dingess’ “rant” (as he calls it) titled “James White’s New Dance with Postmillennialism” here. I’m not going to offer a response to it. James White is more than [...]